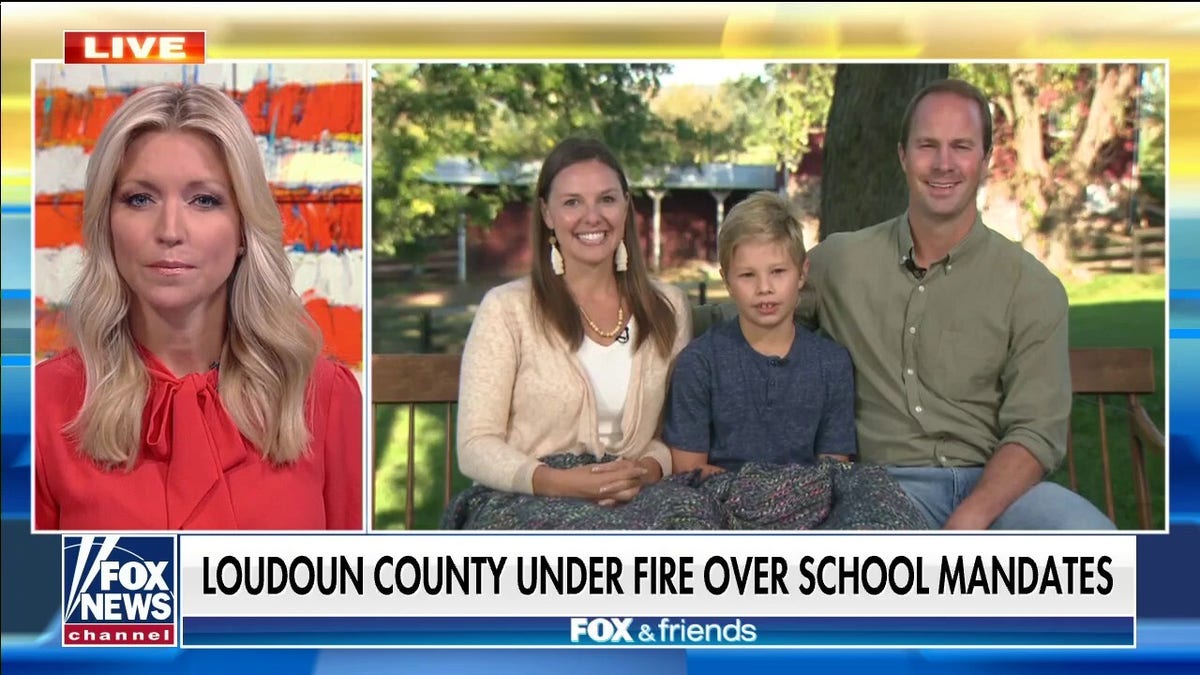 A Virginia student spoke out publicly against his school’s mask mandate at a recent school board meeting. Noah Rafalski, who attends school in Loudoun County, said on Fox & Friends” Thursday the school board’s decisions are not right.

“I think that it is a crime to mask me and everybody else at [Loudoun County Public Schools],” he told the board Tuesday, telling them that his friend has yelled at him for not wearing his mask.

“You turned him into a total madman. … This is what you’re doing to us. You’re making people go nuts,” he told the board members.

On “Fox & Friends,” Noah said he doesn’t understand why the school board is still requiring students to wear masks.

“I didn’t feel like what they’re doing is right,” he told Fox News’ Ainsley Earhardt.

The Loudoun County school board has faced immense scrutiny in recent months for its gender policy and support for critical race theory.

The district made headlines in May for suspending elementary teacher Tanner Cross over his explosive speech against the district’s policy on gender, which required staff to use students’ preferred pronouns. 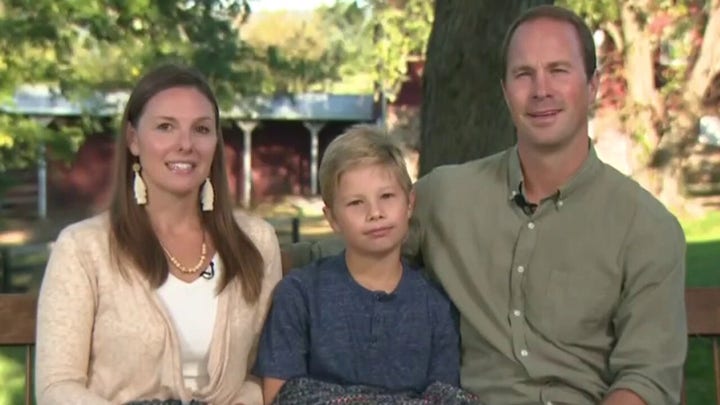 “I will not affirm that a biological boy can be a girl and vice versa because it’s against my religion,” Cross told the school board.

The case went to the Virginia Supreme Court and, ultimately, a lower court ruling required his reinstatement.

The district also faced backlash after it was reported that more than $34,000 was spent on critical race theory coaching for administrators.

Dr. Ben Carson and an anti-CRT organization are two of many who have publicly opposed the Loudoun County school district’s support of critical race theory.

Noah’s parents, Megan and Adam Rafalski, supported their son’s decision to speak out against the school board and agree that masks shouldn’t be mandated.

“If people want to wear masks, then please go ahead. You’re welcome to it,” Megan Rafalski said. “But we just don’t feel that it’s right to mandate it.”

Adam Rafalski expressed the importance of parents’ voices being heard when it comes to school policies and called on the board to implement policies that reflect parents’ desires. 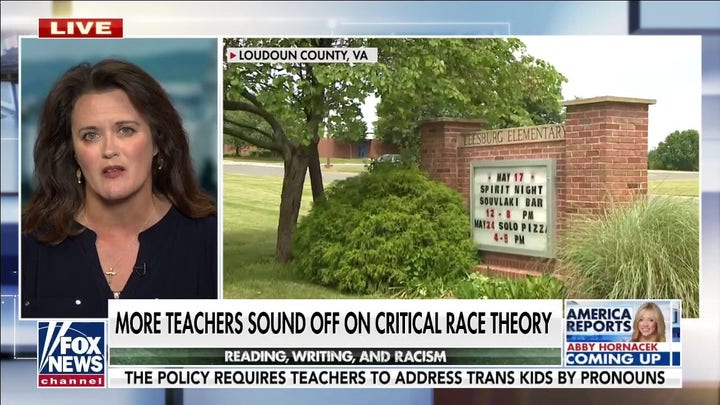 “We certainly believe that is our right as parents to be able to have influence on the schools,” he said. “They’re an elected school board. Their salaries and the teachers’ are paid by our tax dollars.”

“Many of the principles that this country was built on is the fact that we are a representative government.”

On Tuesday, Virginia Democratic gubernatorial candidate Terry McAuliffe made headlines in a debate when he said parents should not be “telling schools what they should teach.”