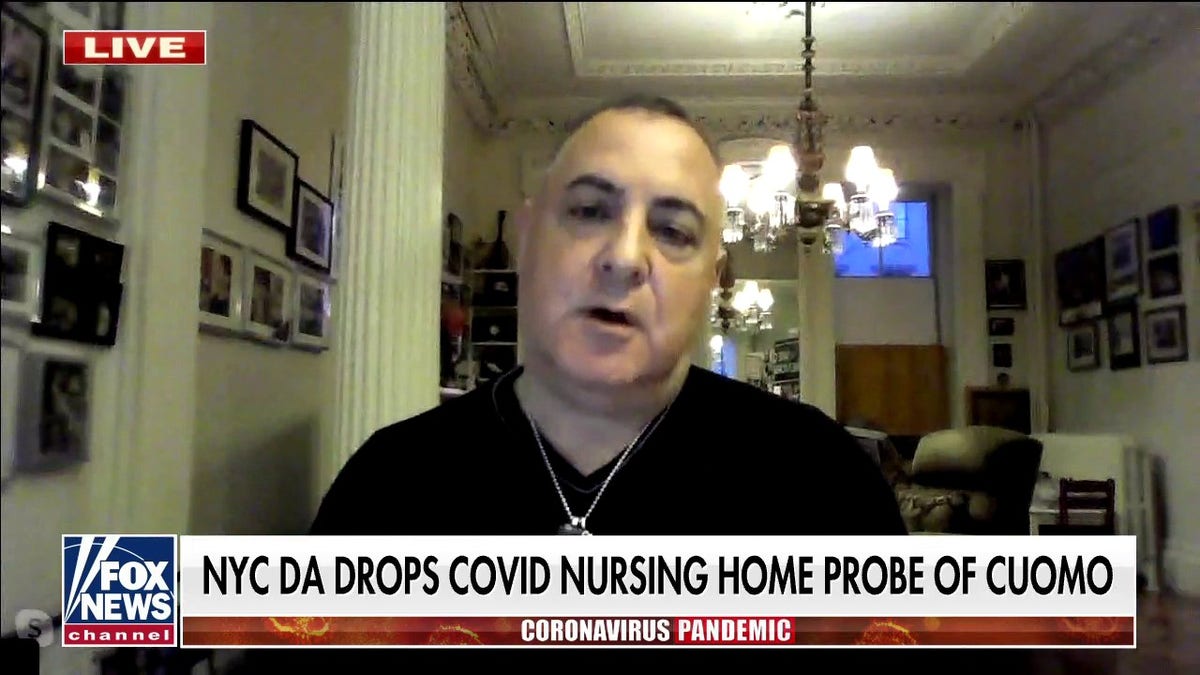 A man who lost his father in a New York nursing home slammed the Manhattan district attorney’s office for dropping the probe of former Gov. Andrew Cuomo’s administration.

“What I would say to the new D.A. is start out with why was the strategy of the Cuomo administration to send positive patients to nursing homes as the only strategy rather than the absolute last?” Peter Arbeeny told “Fox & Friends” on Wednesday. He also asked why families of those who died were not interviewed as part of the investigation.

Fox News senior meteorologist Janice Dean, who lost her in-laws in a nursing home that was impacted by New York’s order to open them to COVID-positive patients, thinks there was a deal made before the governor decided to resign.

“I think this was planned in advance. He was going to be impeached. And I think lawmakers got together and said listen if you step down now, we will drop the charges and you could run again. I believe this was all planned out.” 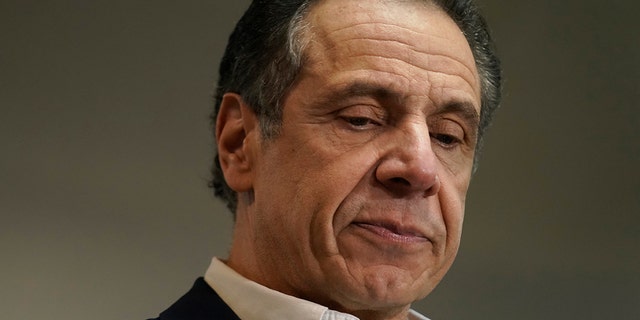 The Manhattan district attorney’s office is closing its investigation into former New York Gov. Andrew Cuomo’s handling of nursing home deaths without bringing charges against Cuomo, according to the former governor’s attorney.

“I was contacted today by the head of the Elder Care Unit from the Manhattan District Attorney’s Office who informed me they have closed its investigation involving the Executive Chamber and nursing homes,” Elkan Abramowitz, a former federal prosecutor who had been hired to represent Cuomo, . “I was told that after a thorough investigation — as we have said all along — there was no evidence to suggest that any laws were broken.”

The investigation was opened after a report last year by Attorney General Letitia James revealed that the state’s Department of Health in nursing homes by as much as 50%.

Cuomo had directed nursing homes to accept patients who tested positive for or were suspected of having COVID-19 early in his pandemic response, a move that became controversial after thousands of elderly patients became infected with the virus. 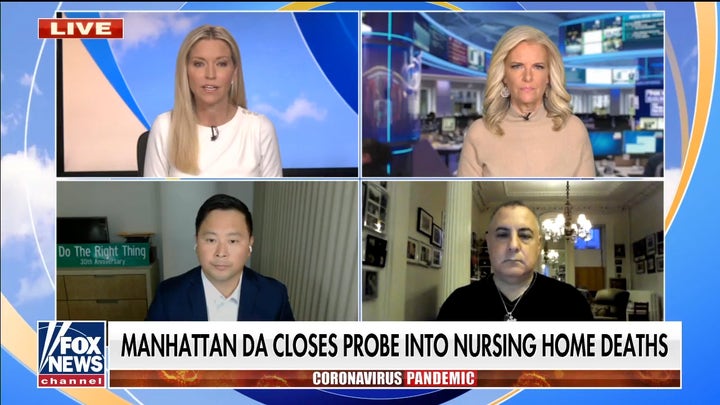 “I just hope that the federal government still has their ongoing investigation. And the new governor, along with the state attorney general, would step up and finally deliver justice and accountability for our families,” said Kim, who lost his uncle in a nursing home in 2020.