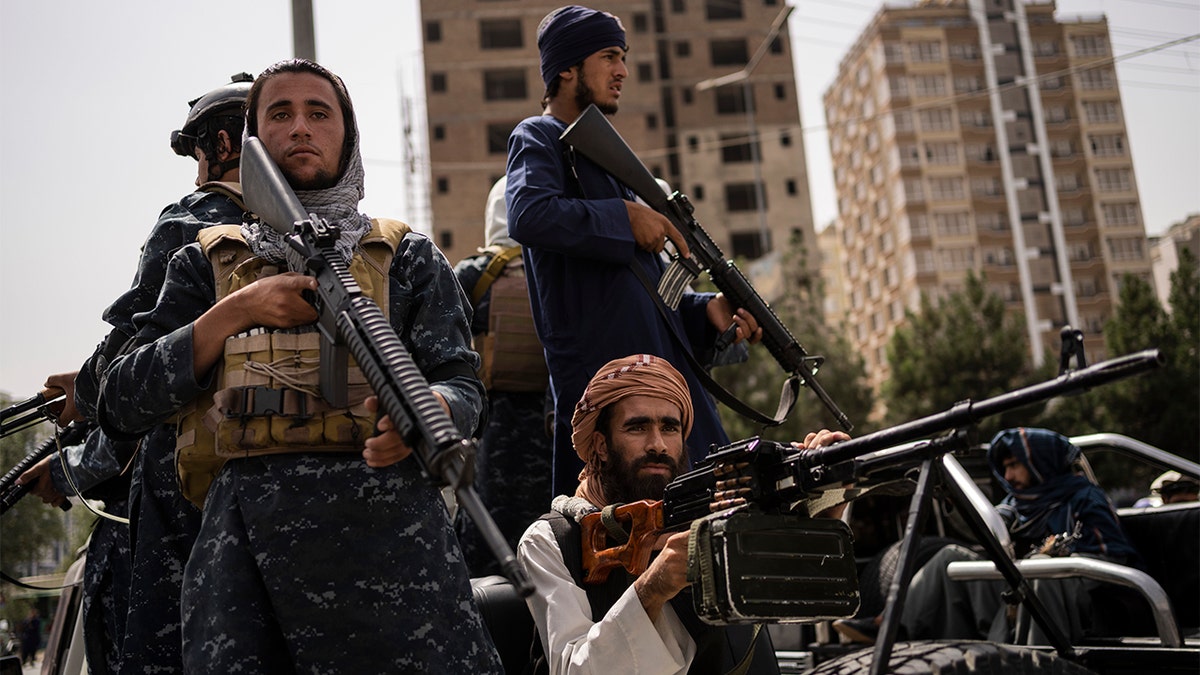 The American withdrawal from Afghanistan led to the disposal of billions of dollars worth of military equipment left for the Taliban’s keeping and Fox News correspondent Trey Yingst shared an inside look into how they’re taking advantage on “America Reports.”

TREY YINGST: Most of the American and Afghan military equipment at Kabul’s airport was destroyed by U.S. forces before they left Kabul. That’s not the case for the rest of Afghanistan. There are thousands of Humvees, aircraft and other critical pieces of military equipment left behind now in the hands of the Taliban. Taliban intelligence officer Nasir Ahmed escorts us into Kabul’s international airport. ‘Afghan pilots ran away with helicopters,’ he tells us, ‘When we got control, thanks to God, they brought them back.’ The Taliban now controls thousands of American-made Humvees, weapons and aircraft. Although in the Afghan capital, U.S. troops did destroy an estimated 170 pieces of equipment before leaving.

Right now, the Taliban is explaining that American forces destroyed all of the displays and internal mechanisms inside these Blackhawks before they left Kabul’s international airport. On the civilian side of the airport, domestic flights are already starting to land. The Taliban tells Fox News that operations are running around 90% and that international commercial flights could start next week as repairs are finished… Security is the number one issue that the Kabul airport must address before reopening to international flights. In recent days, there have been a number of ISIS attacks in Afghanistan against Taliban targets.

WATCH THE FULL REPORT BELOW: 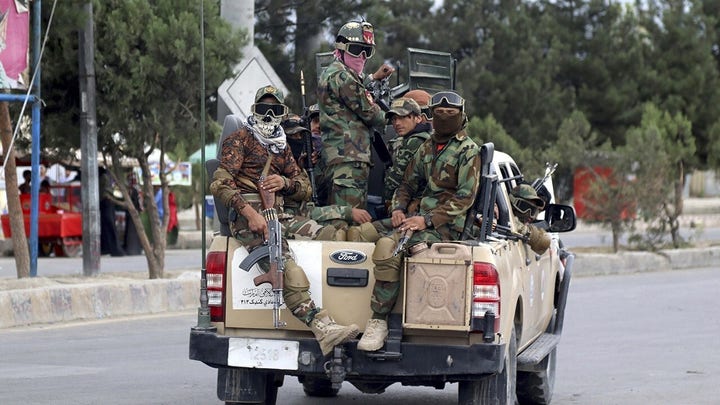