Oklahoma father fights back against transgender bathroom rule in daughter’s school: People are standing up 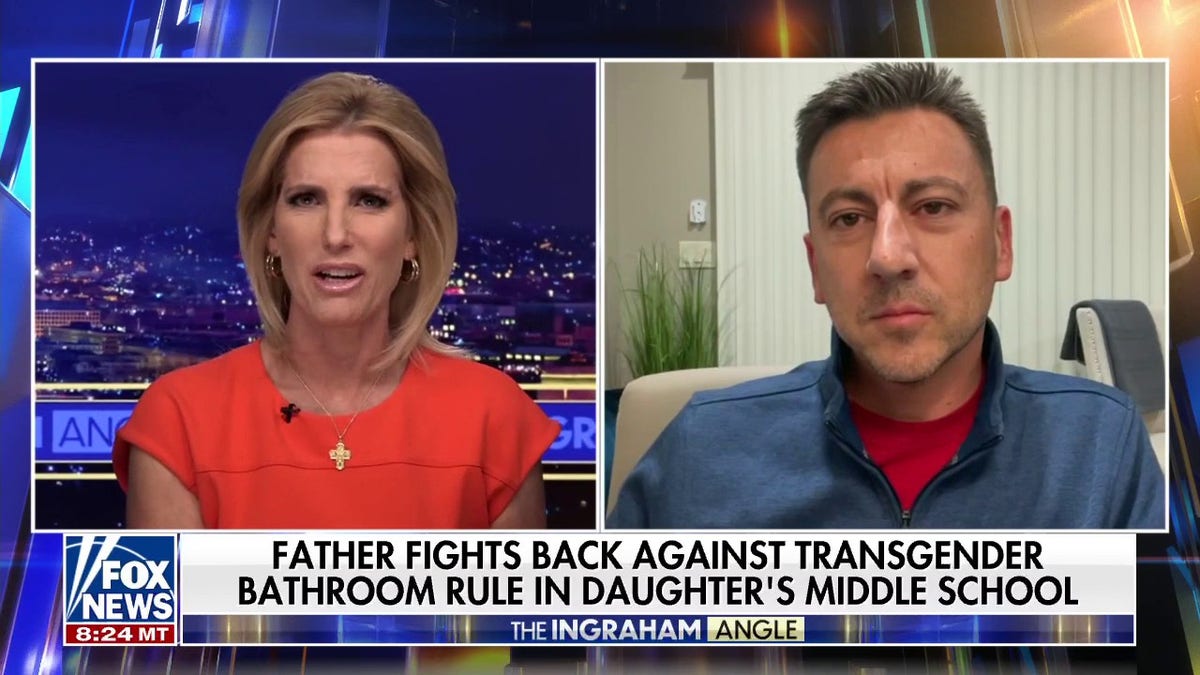 An Oklahoma father is fighting back against a transgender bathroom rule in his daughter’s middle school, telling host Laura Ingraham that more people are standing up.

“We’re starting to see some people stand up and push back and speak the truth and that’s what we’re sorely lacking. There’s been some church leaders and some elected reps, their feet have been held to the fire a little bit on this,” Riley Flack told “The Ingraham Angle.”

The families of are alarmed that their daughters are sharing bathrooms with a biologically male transgender student, in a controversy that has pitted the governor against the state superintendent. 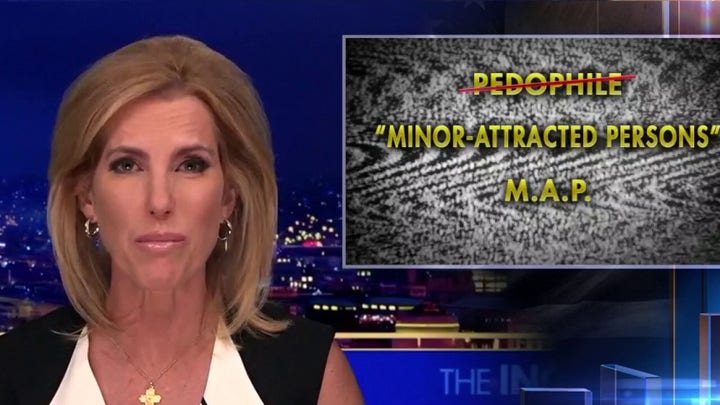 Multiple family members of students in Oklahoma’s Stillwater Area Public Schools spoke out against the district enforcing the Biden administration policies allowing transgender students to use bathrooms corresponding to the gender they identify with.

A spokesperson for Oklahoma Superintendent Joy Hofmeister, a former Republican who became a Democrat to run against Governor Kevin Stitt, recently told the school district that “legal precedent has addressed the need for equal access, including facilities” and they had to acquiesce to federal policy. 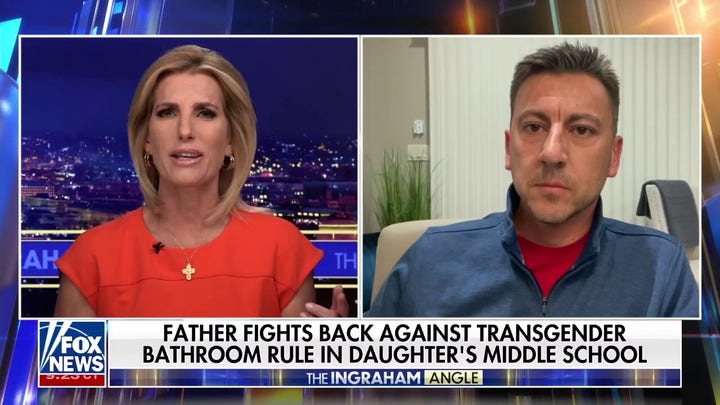 Flack, a father of three daughters whose oldest is a student at Stillwater Middle School, said parents won’t speak up against biological boys being allowed to use girls’ bathrooms because they are afraid of being canceled, ostracized from their jobs, or being called hateful.

“You did say that this wasn’t a religious issue, and you’re right. But, common sense, as you know, was given to us by God and that’s the true attack here,” he said, arguing “the majority has been made to feel like the minority” on this issue.

“I want to have free speech and for my daughter to be in the bathroom with other girls. I don’t think that’s a crazy idea.”