Tom Homan hammers Mayorkas for ‘lies’ to Congress: ‘This man needs to leave’ 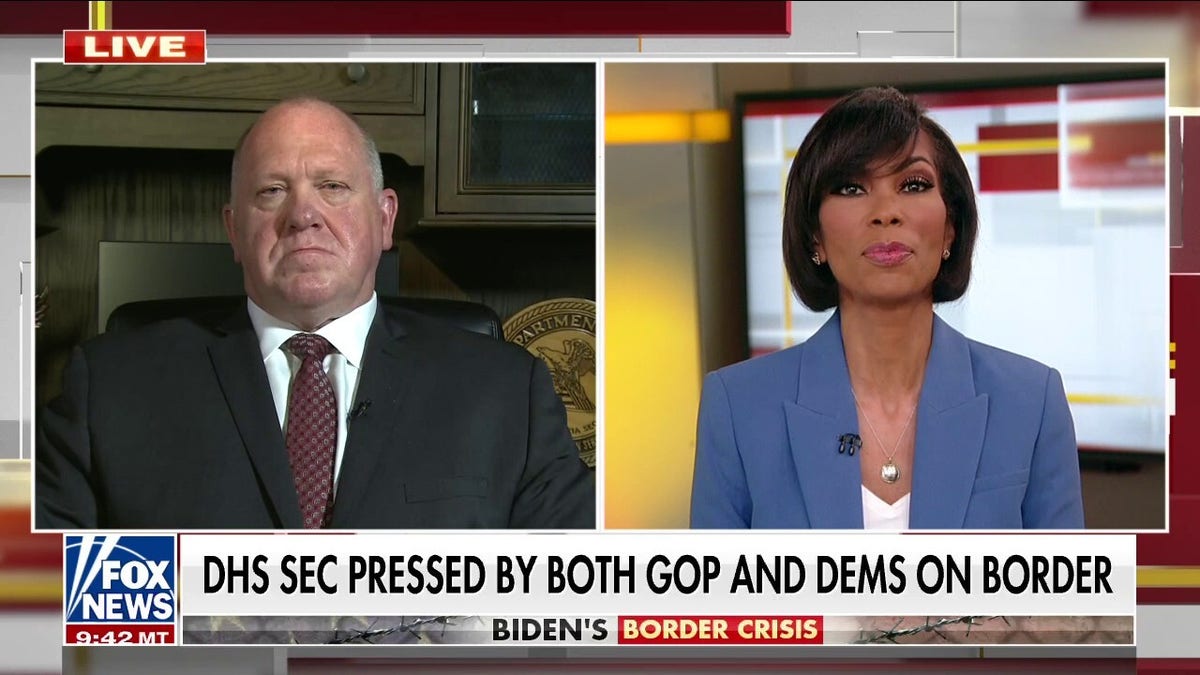 Tom Homan said Thursday he was “disgusted” watching DHS Secretary Alejandro Mayorkas “mislead and lie” to Congress. Homan joined “The Faulkner Focus” to call on Mayorkas to resign or be impeached as the border crisis continues to grow.

“This man is an embarrassment for the position he holds. He’s failed every month he’s been there. He needs to be impeached,” he told Harris Faulkner. 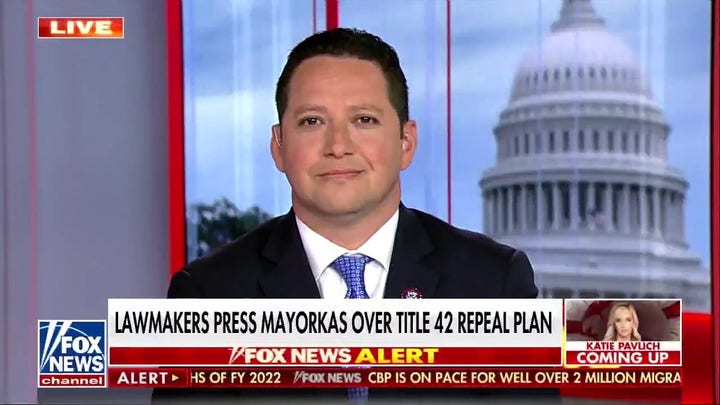 Secretary Alejandro Mayorkas claimed Wednesday the U.S. has “effectively managed” the ongoing border crisis even as he appeared to pass blame for the surge in migration under the Biden administration, saying the increase was due to everything from COVID-19 to climate change.

“We inherited a broken and dismantled system that is already under strain … only Congress can fix this,” Mayorkas testified. “Yet, we have effectively managed an unprecedented number of non-citizens seeking to enter the United States.” 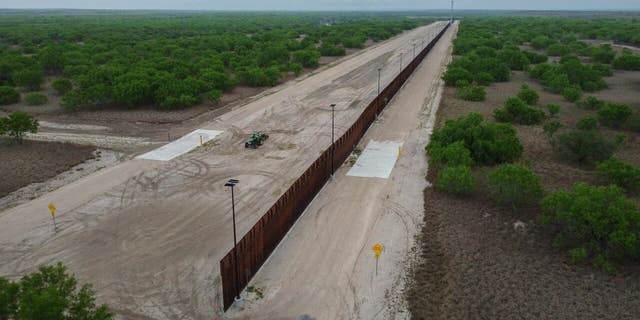 A photo taken on March 30, 2021 shows a general view of an unfinished section of a border wall that former US president Donald Trump tried to build near the southern Texas border city of Roma. (Photo by Ed JONES / AFP) (Photo by ED JONES/AFP via Getty Images)

Homan said if Mayorkas had “any integrity at all”, he would go on national TV and say, “Look, White House, I cannot no longer support open borders. It has put this America at great risk of terrorism attacks with fentanyl overdoses.”

“Enough’s enough, for God’s sake. This man needs to leave.”

The former acting ICE director said Mayorkas has “thrown his oath into the trash” by failing to secure the United States. 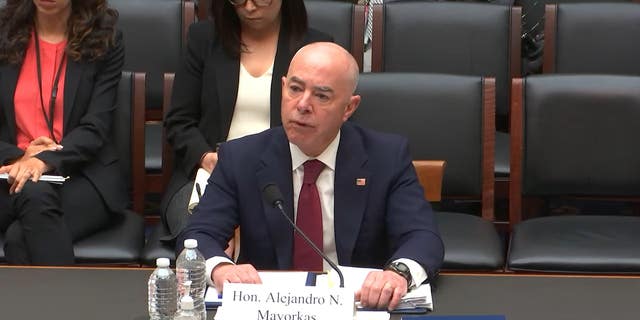 Homan said the Biden administration has not done anything to “stop the flow” of illegal immigration but has actually facilitated it.

“They haven’t done one thing to secure the border. Even now, the plan they released the other day, they’re going spend almost a billion dollars on … facilities to process and release quicker,” he said, adding that DHS now wants to prevent ICE from arresting illegal immigrants if they’re a parent.

Elizabeth Heckman is a digital production assistant with Fox News.