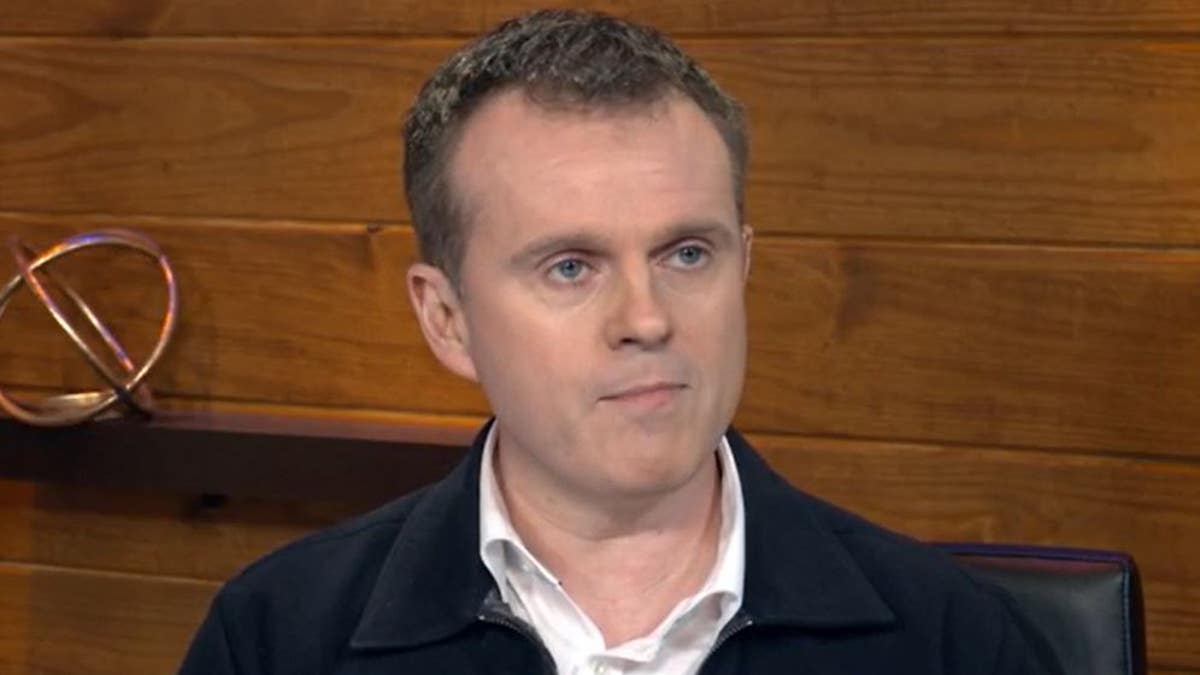 Doyle, popular for his Twitter pseudonym “Titania McGrath,” told Carlson how the political satire account came to be and about his new book “Free Speech and Why It Matters.” He discussed his upbringing in the English Midlands and how, after attending a parochial school and universities, his doctoral supervisor suggested a change of career, which eventually led him down his current path.

“[Titania McGrath] came about because – now, that must have been a 2018, I think, or roughly then – I suppose I just was getting frustrated with what they call the social justice movement, or what’s become known as the woke movement, whatever we want to call it,” said Doyle.

“That it seemed to be impervious to reason, impervious to criticism, you couldn’t rationalize with people who had been captured by this worldview. And so, therefore, as a comedian, my instinct was well, I’ll mock it. And I wasn’t seeing much of that going on.”

Doyle, who once was a supporter of British left-wing Labour Party leader Jeremy Corbyn but later “lost confidence” in him, said the best way to mock the left-wing woke movement was through satire.

“[I]n other words, to embody what it is they represent and take it to its logical conclusions, which is bound to be absurd,” he said. “So then you do that by creating a character who is what I perceive to be the epitome of a social justice activist. And that’s how Titania came about.”

“And my friend Lisa created the image for me to be a composite of a number of women. I’d found a sort of archetype of what I wanted it to look like – very po-faced, young, White, financially privileged, woman.”

“But that was the thing I really wanted to capture  – it’s that whenever I engage with these activists online, it’s the sheer certainty,” Doyle added. “It never crosses their mind that they might be wrong. It never crosses their mind that their opponents might just have a different worldview. They just assume everyone else is evil. We’re right, everything must change.”

That latter idea, he said, is both scary and humorous.

“I mean, the sheer arrogance of that is quite funny, you know,” Doyle observed.

“They think they’ve got it all right, so they’re going to just sort of dismantle society as it is, start from scratch. Let’s call it year zero, and that’s where they’re coming from. And I find that that level of arrogance is always funny.”

In one recent post, “McGrath” remarked that Oregon Gov. Kate Brown’s new policy eliminating educational merit standards to help Oregonians of color was much needed because “I can think of nothing more racist than assuming people of color can read, write or count to 10.”