‘The View’ host bristles at progressive Democrats’ abortion testimony: ‘I was sort of cringing at it’ 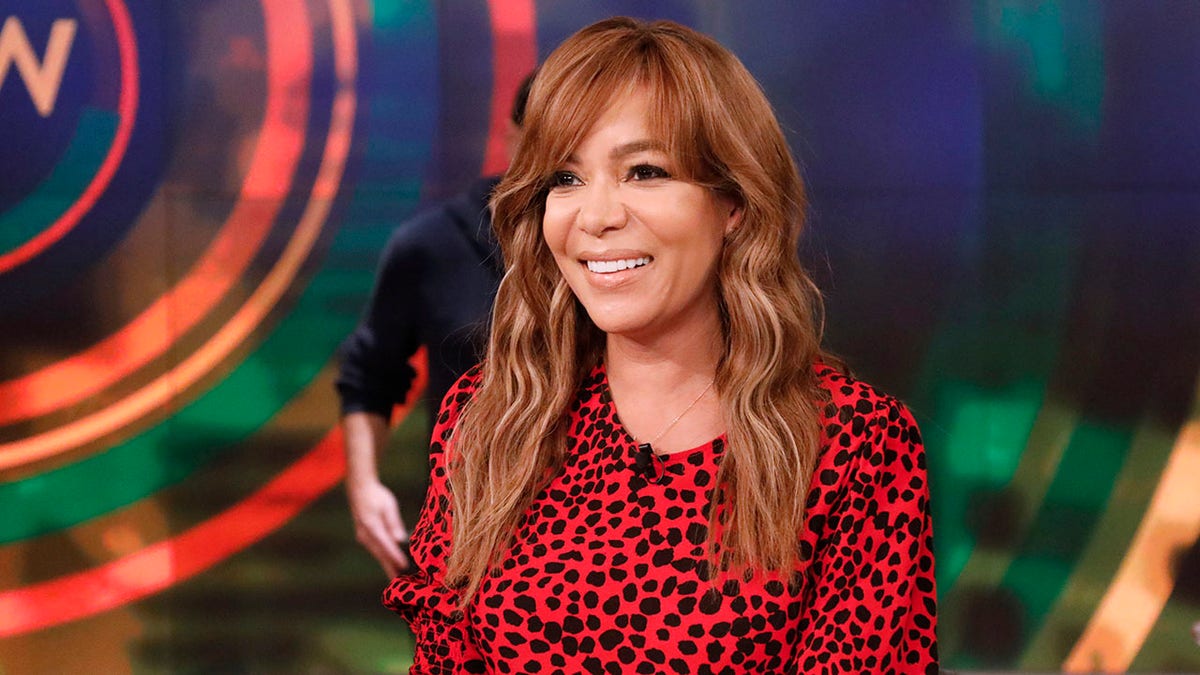 “The View” co-host Sunny Hostin dismissed the abortion testimony from three prominent progressive Democrats Friday, declaring she “wasn’t convinced” by anything they said as she reiterated her stance that all life begins at conception.

Rep. Pramila Jayapal, D-Wash., Rep. Cori Bush, D-Mo., and Rep. Barbara Lee, D-Calif., testified in front of the House Oversight Committee in a Thursday hearing intended to address threats to “abortion rights and access,” each recounting their own terminated pregnancies.

Lee admitted to having a “back-alley” abortion in Mexico during the 1960s before the landmark Supreme Court decision in Roe v. Wade that legalized abortion across the U.S. Bush said she was raped on a church trip in 1994, became pregnant and got an abortion at the age of 18. Jayapal said she became pregnant while on birth control and decided to have an abortion to prevent a second high-risk pregnancy, one of which she already had with her first child. 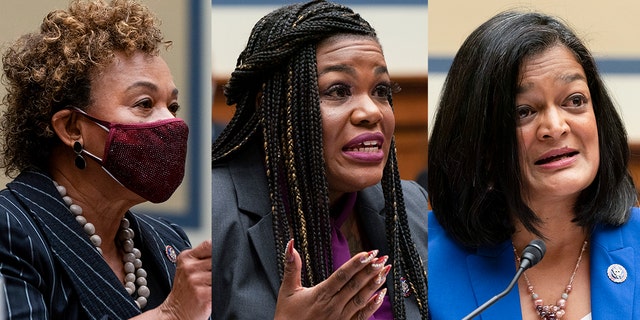 Hostin, herself a progressive, admitted she didn’t think anyone would change their minds as a result of hearing the testimonies, and said that she “didn’t really like” that the three congresswomen were sharing their personal information.

“I don’t think that that testimony is going to change anyone’s minds. I was sort of cringing at it because I do think it’s so personal,” Hostin said. “As everyone knows I think that life begins at conception, and I just kept on thinking about the fact that babies were aborted.”

“I wasn’t convinced by anything that was said, and I don’t think anyone would be. So I didn’t really like the fact that they were sharing that personal information even though I understand why they did,” she added.

Hostin redirected the conversation away from her views on abortion and cited statistics that showed a decrease in annual abortions by 196,000, or 19%, since 2011. The report she referenced, however, was published in 2019 and only showed the decrease into 2017. 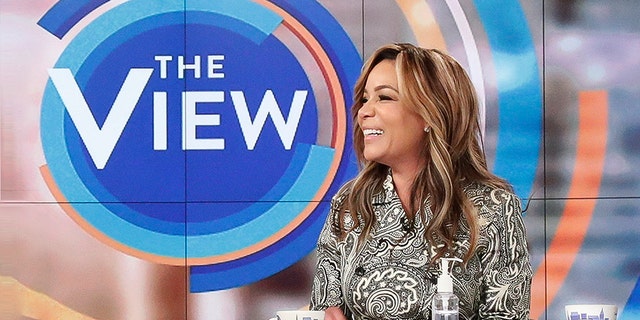 Despite her pro-life stance, Hostin went on say the conversation around abortion should be focused on what’s happening at the Supreme Court in terms of the future of Roe v. Wade, and not in the halls of Congress.

“That’s really what is at issue here, whether or not Roe v. Wade is going to be overturned,” she said, reiterating her past expressed support for maintaining the precedent.