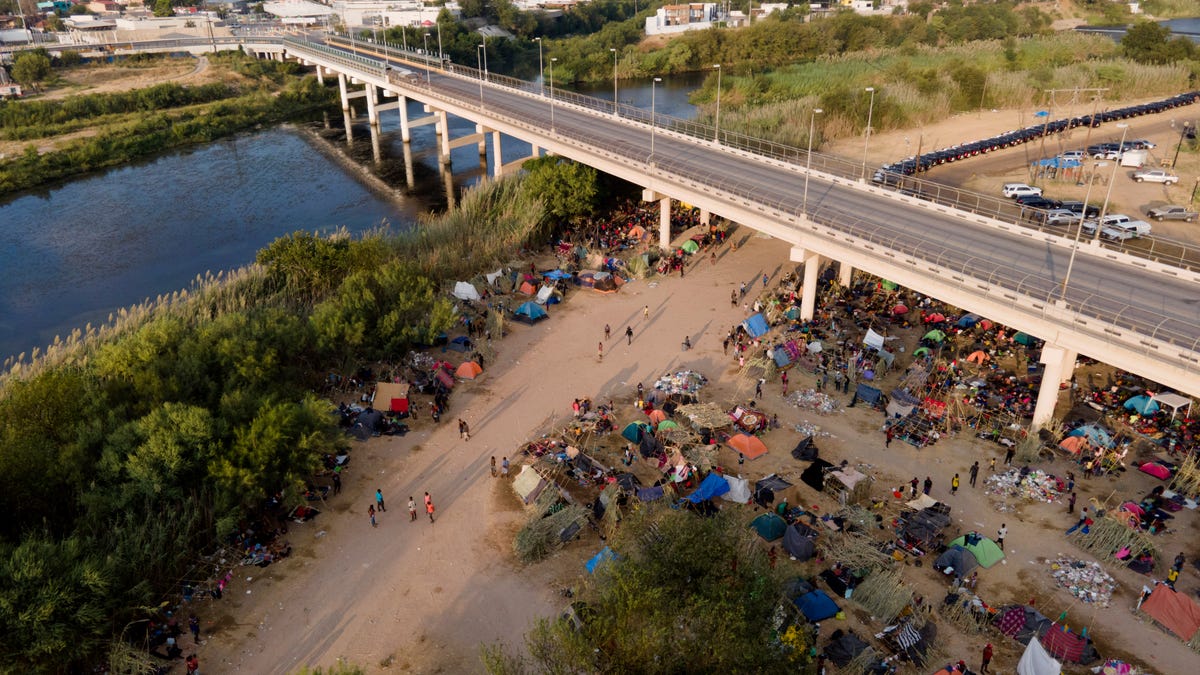 Panama has alerted U.S. officials that there’s the potential for 60,000 migrants to rush the southern border while hundreds of thousands have already entered the country this year.

‘The Five’ co-host Dan Bongino questioned the presence of a border at all if its function is not to separate nations, protect citizens and ensure national security.

“We don’t have a border,” he said. “Can we please just stop the silliness that there’s a southern border?”

Bongino reiterated the definition of a border as a “delineation point” between two landmasses but the administration’s policy deteriorates the existence of any physical boundary.

“So if the theory is, well, you can kind of walk back and forth however you want… then why are you even saying we have a border?” he asked. “You can call it a uni-country, you can call it a landmass, but the border isn’t designed to be a suggestion.” 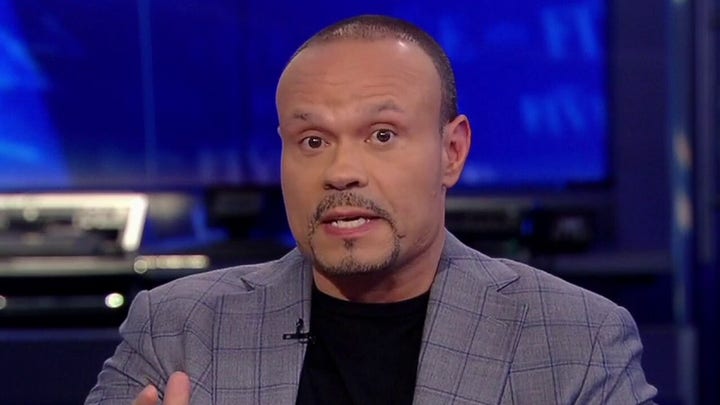 Bongino argued that the immigration surge was “clearly intentional” by Democrats who have acted surprised as the number of migrants has spiked.

“Democrats aren’t dumb,” he said. “This is clearly intentional and we should stop pretending it isn’t.” 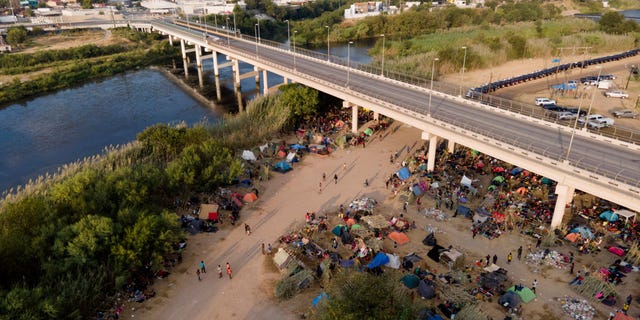 FILE – In this Tuesday, Sept. 21, 2021, file photo, migrants, many from Haiti, are seen at an encampment along the Del Rio International Bridge near the Rio Grande in Del Rio, Texas. (AP Photo/Julio Cortez, File)

“Remain-in-Mexico policy is such a gift Trump gave this guy,” he said. “And Joe’s just spitting on it. Let them stay in Mexico and apply for asylum there.”

Watters suggested the president promise Mexico millions of more doses of the COVID-19 vaccine in exchange for an agreement to stop sending caravans across the border.

“The Story” host Martha MacCallum explained that migrants coming by the tens of thousands have been waiting for the green light to cross over into the U.S. and “who can blame them” when they see relatives and friends successfully doing just that.

“The strategy has been quite clear and that is to allow people to come,” she said. “Why wouldn’t you come? It’s a better place to live, there are more jobs and you get free money and health care.”