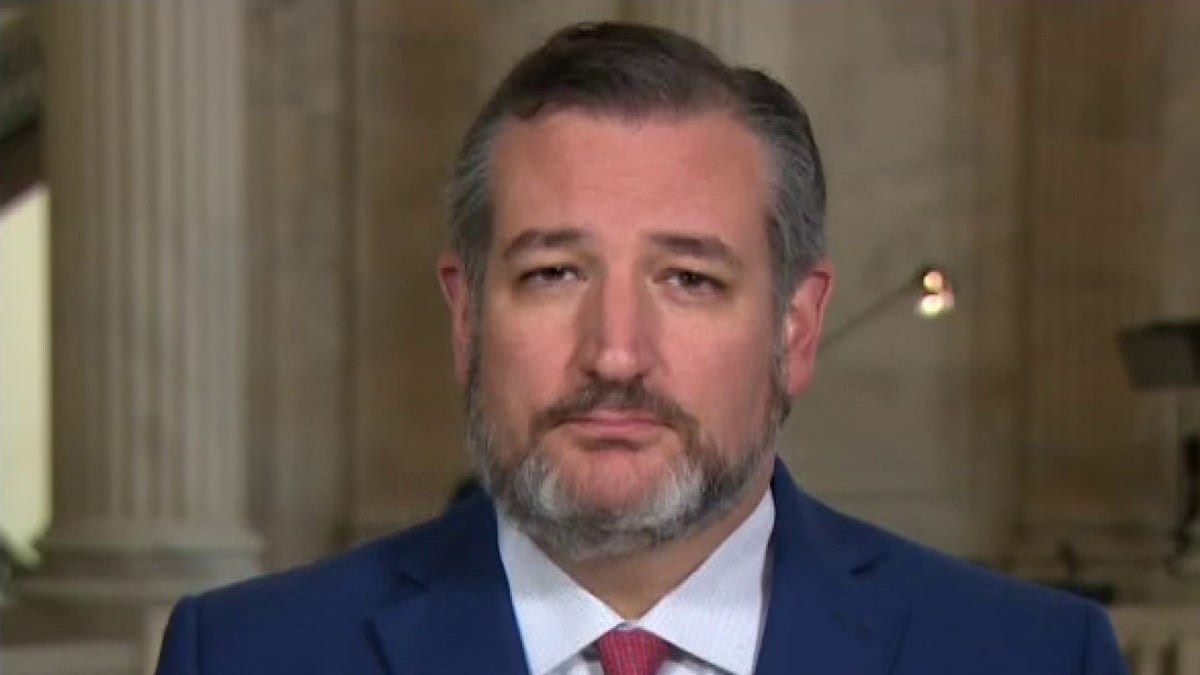 Illegal immigration at America’s southern border is on a steady surge and the Biden administration’s apparent open border policies are to blame, Sen. Ted Cruz, R-Texas, argued on “The Story.”

TED CRUZ: Right now, under Joe Biden, we simply have open borders. It is an absolute catastrophe. I’ve been to our southern border many, many times. It’s worse than I’ve ever seen it. We are right now on a path to over two million illegal immigrants crossing into this country this year under Joe Biden. It’s the worst illegal immigration we’ve had in 21 years. You know, just a little bit less than two weeks ago, I was down in Del Rio. I saw firsthand the crisis that was there — where because the Biden administration refused to deport the illegal immigrants from Haiti, we saw what had been about 700 people under the bridge in Del Rio grow, when I was there, to 10,503 and within a couple of days after that to 15,000.

And I got to tell you, yesterday, I sat down with the foreign minister of Panama and she described how Panama has seen over 80,000 thousand Haitian immigrants, Haitian evacuees crossing from South America through Panama, headed to the United States. And this is all happening because Joe Biden and Kamala Harris refused to enforce the law and have essentially said anyone who wants to come to America, they’re going to resettle them. They’re going to give them benefits, they’re going to let them stay. And it’s resulting in a public health crisis and a humanitarian crisis. 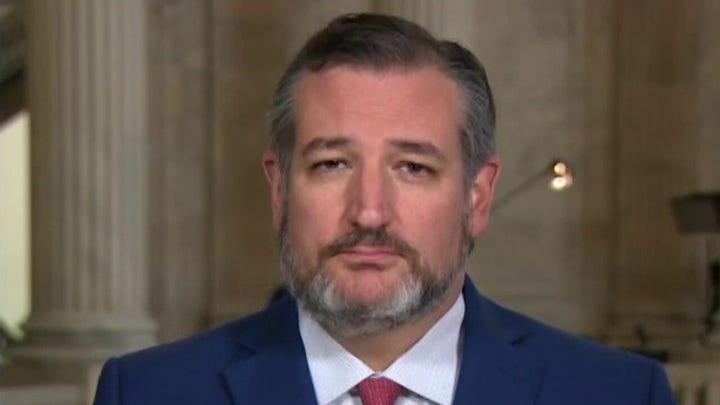