Sen. Tim Scott: The left is ‘putting politics over people’ regarding police reform 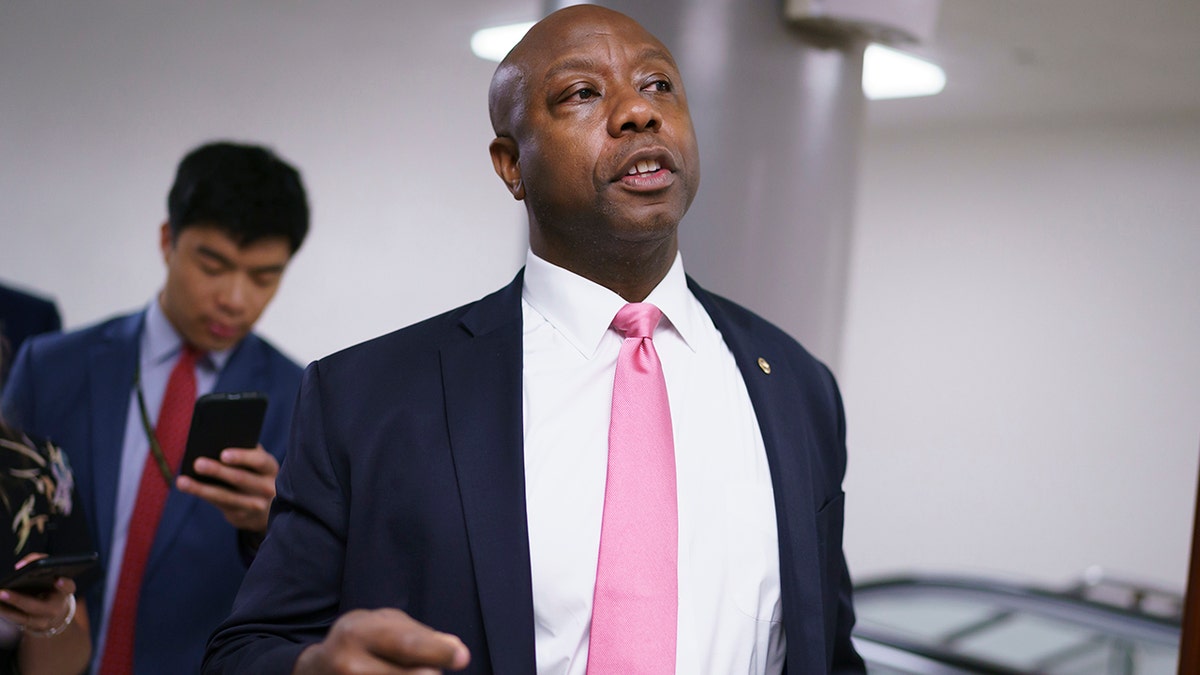 “Sunday Night in America with Trey Gowdy” invited Sen. Tim Scott, R-S.C., to discuss his efforts on police reform despite the recent setbacks for the legislation.

Gowdy opened his segment remarking on the Democrats’ failure to pass police reform legislation last week. More notably, he commented that no Democrat received criticism for this failure despite abandoning the negotiation. Scott said this was part of the left “putting politics over people” and hoping to give President Biden a victory.

“They are managing so many crises that I think they are looking for a way to give Biden a win. Think about Afghanistan crisis, the border crisis, crisis in the Middle East, crisis in spending, crisis in taxing. So they’re putting politics over people and focusing on a partisan victory. They are actually going to look for the perfect and make it the enemy of the good,” Scott said.

Scott also reiterated that 81 percent of African Americans want the same or more levels of policing in their neighborhoods. The bill, he claimed, would have actually worked to defund and restrict local policing.

“There were more than seven sections in the bill that literally said we are going to reduce your funding or make you ineligible for funding if you don’t let a national standard dictate all local policing,” Scott said.

Gowdy remarked how months earlier Democrats appeared more eager to negotiate with Scott only to balk at finding solutions. Scott replied that there appeared to be a pattern regarding Democrats and the elites caring more about the issue rather than solutions.

“We’re at the table because we want to provide solutions, but the other side, sometimes it feels like they like the issue more than the solution. When it comes to solutions, think about the record breaking amount of money for HBCUs or the lowest unemployment rate for African Americans, for Hispanics, for Asians, a seventy-year low for women, increases in the labor participation rate. We’ve seen the right direction of solutions under the GOP while the Democrats keep campaigning on the issue never having to find a solution,” Scott said. “This is what all Americans want, whether you’re Black or White or red or blue. You want a fair justice system. And yet our Democrats and elites keep telling poor folks in marginalized communities you just wait. We’ll get to you sometime, and we’ll run on the issue, but the Republicans bring the solutions.”

“Just remember this problem came to us because Chicago and Atlanta, Minneapolis, New York City, Los Angeles, Portland, Seattle, all big blue cities run by Democrat mayors and super majorities on their councils decided not to act on behalf of their most vulnerable communities. So yes, they’ve all tried to defund the police. We want to refund the police. Public safety is job one,” he said.