Rep. McCarthy warns Democrats’ spending agenda will ‘transform government as we know it’ 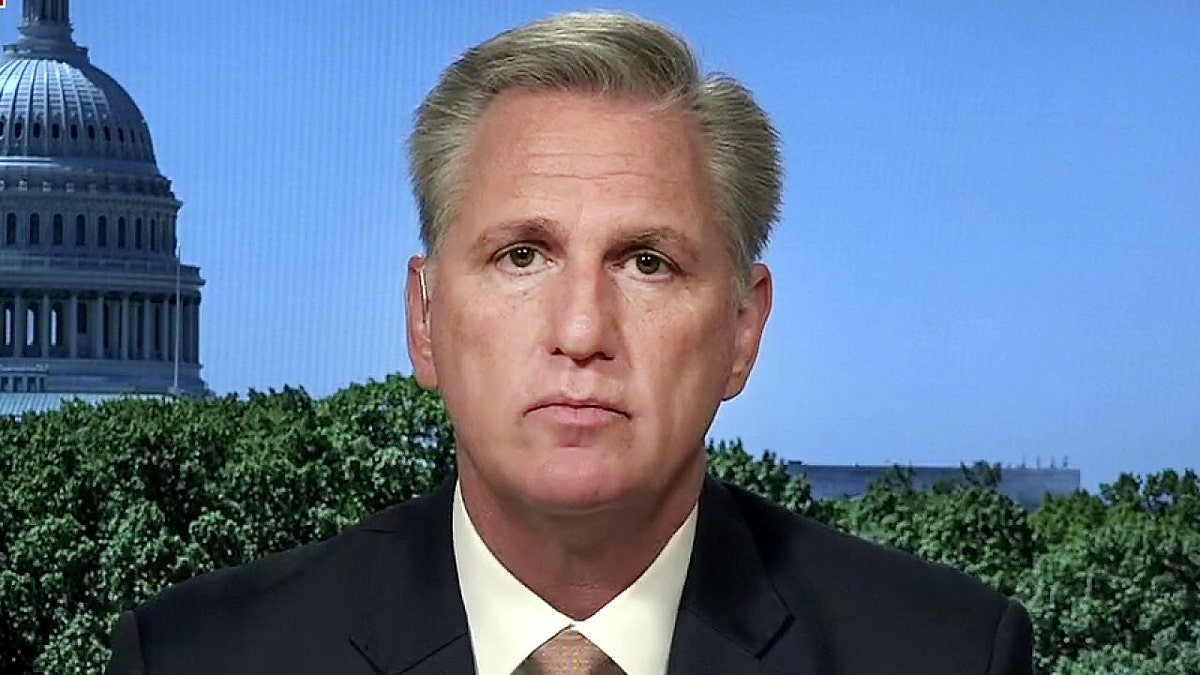 House Minority Leader Rep. Kevin McCarthy warned on “America’s Newsroom” Monday that Democrats’ multitrillion-dollar reconciliation bill Speaker Nancy Pelosi plans to hold a vote on this week will trigger inflation and saddle the next generation of Americans with debt.

REP. KEVIN MCCARTHY: This weekend we learned in the budget committee it wasn’t 3.5 trillion, it was 4.3 trillion. They’ll continue to spend more. They have a hundred billion in here for amnesty for 10 million illegal immigrants who came across the border. And the one thing that you will find time and again, if you add that with the infrastructure bill, you’re talking more than five trillion dollars, more money than we spent in winning World War II. And what has it caused? Inflation. That’s why you find that there are some Democrats who said they cannot go along with this. But this will transform government as we know it. It was interesting that Speaker Pelosi there didn’t want to talk about the numbers, to say that is paid for. It’s paid for by putting a debt onto the next generation of Americans. That’s how it’s paid for. 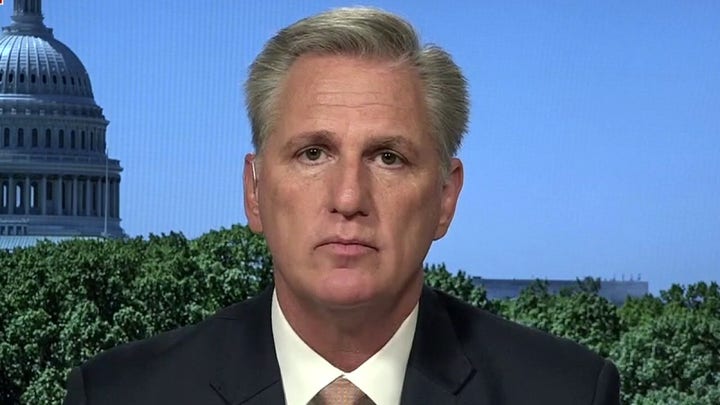