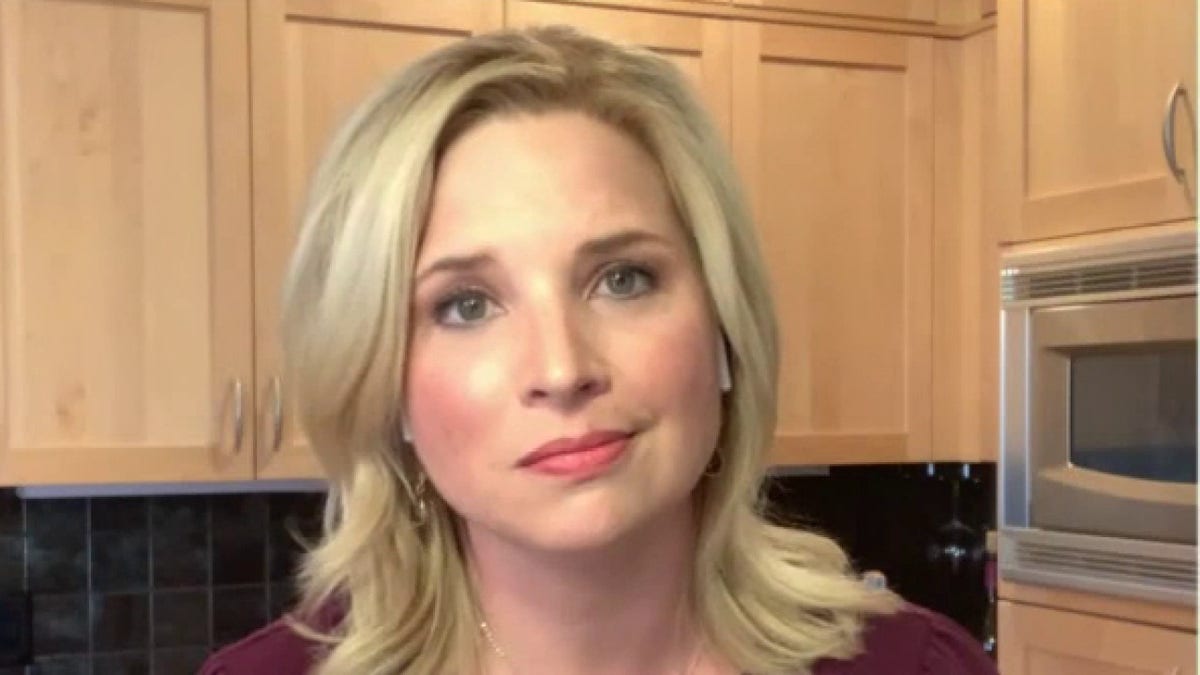 In an appearance on “Fox News Live” Sunday, Republican Iowa Rep. Ashley Hinson, a member of the House Appropriations and Budget Committees, slammed Democrats over a “broken budget process” shortly after House Speaker Nancy Pelosi said House Democrats will come to an agreement on their $3.5 trillion reconciliation package — despite the massive differences between moderates and progressives.

ASHLEY HINSON: This budget process has been broken from the very start. We saw that with how they [Democrats] laid out the reconciliation process. They set an artificial target and an artificial deadline and then said, “Okay, committees, go forth and try to figure out how to spend this money.”

Now we’re hearing from Speaker Pelosi just today as well, “Let’s not talk about the money, let’s talk about our values.” Well, the problem is, I value American taxpayers and I value Iowa taxpayers and they are being completely disrespected in this process. The only thing that’s bipartisan about this legislation that they’re moving forward, is the opposition to it. We had one Democrat vote against final passage yesterday in the budget committee. 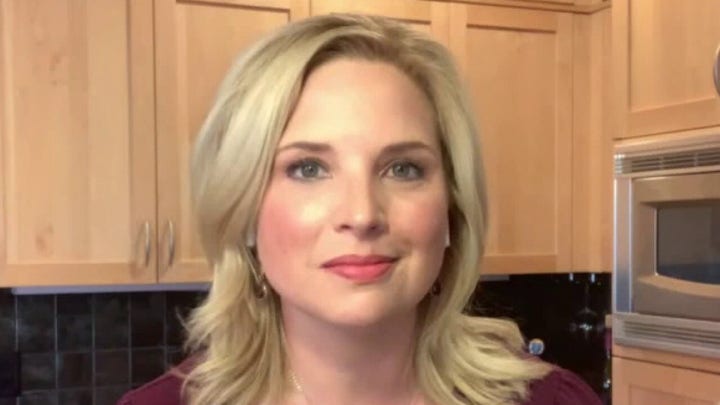