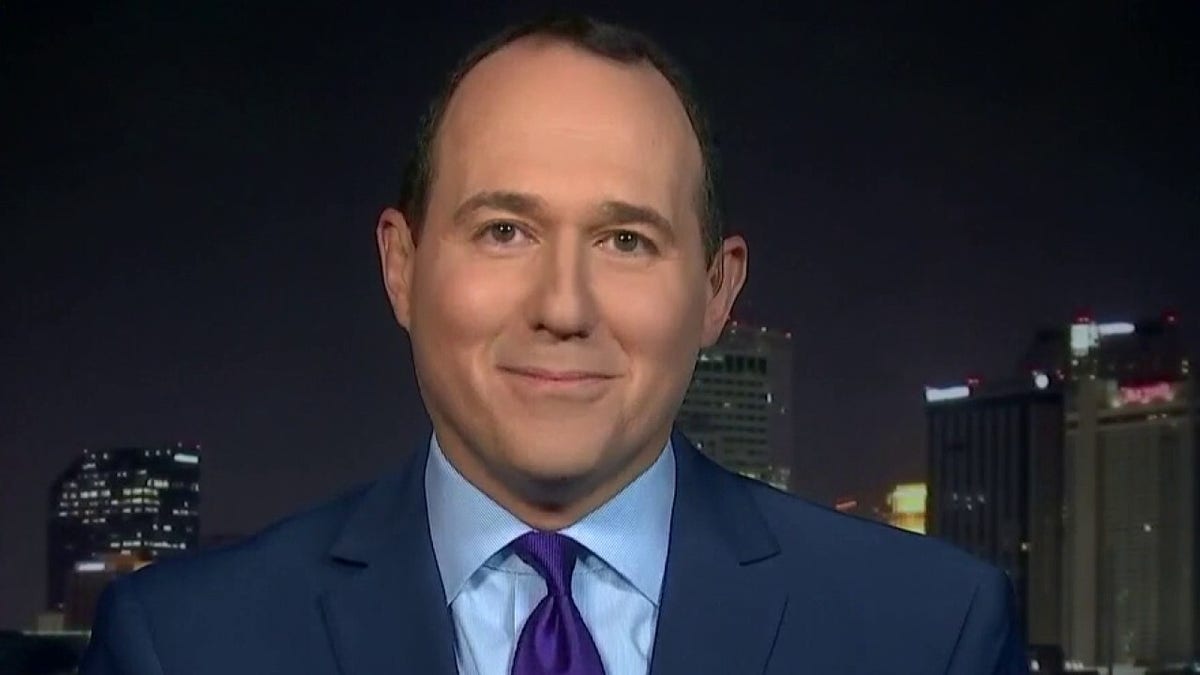 RAYMOND ARROYO: We heard it today from Biden. You hear it from John Kerry, and Nancy Pelosi last week in the UK said the same thing. They say “Oh, well the Uyghurs are being put in internment camps in China, religion is being suppressed, free speech is demolished by China, but look, the overarching and more important thing for us is to negotiate a climate change deal.” Well, the Chinese love that math, because they get to trade all their horrible trade abuses and the equities and the trade imbalances, as well as their human rights record, for some B.S. climate change package.

Well, they’ll take that climate deal with a slight side of conflict of interest, the Heinz will. Look. Teresa Heinz Kerry—she’s got up to maybe $5 million invested in this Chinese-run hedge fund and I learned today, Pete—I read those long Hunter Biden emails from the laptop. Turns out, Hunter Biden and Teresa Heinz Kerry’s stepson, Christopher [Heinz], founded something called Rosemont Seneca Partners. They were in the Chinese deal that Hunter promised to hold 10% for the big guy, so the Heinz and the Bidens, once again, they’re colluding on a massive scale with the Chinese and nobody’s screaming “conflict of interest here.” And I mentioned, Xi and the Chinese are loving this. Look, John Kerry was the guy who negotiated the prison release, the Iran cash deal. You know, he gave $1.7 billion to the mullahs. What did we get for that? Not very much—and it looks like he is on path to do the same with China vis-a-vis the climate. Xi is smiling from ear to coal-emitting ear. 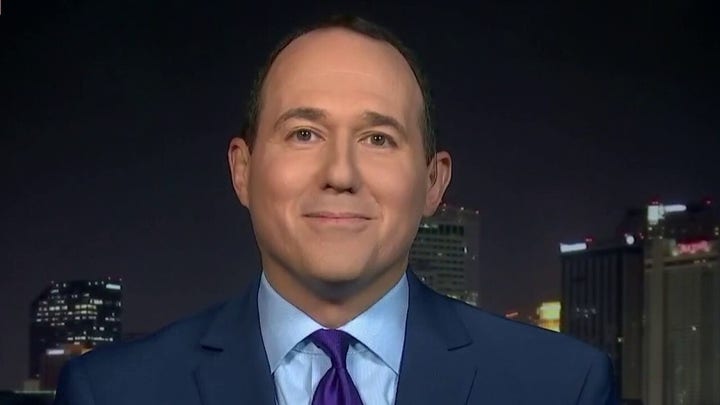