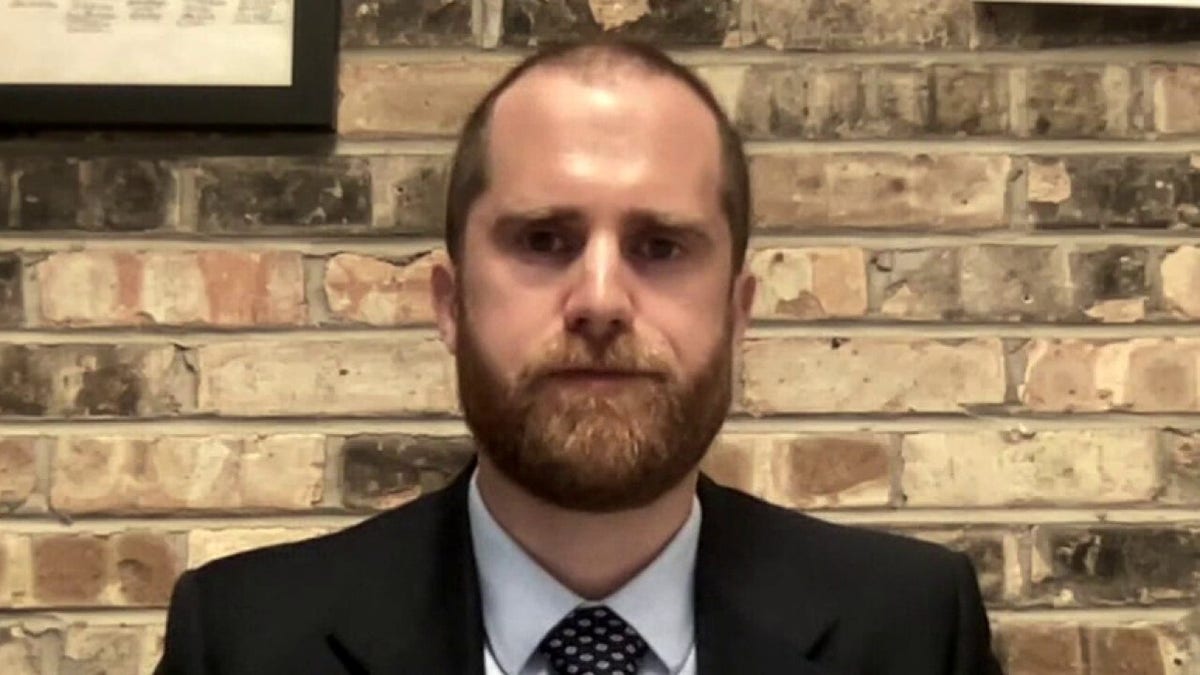 A University of Chicago associate geophysics professor spoke out against Massachusetts Institute of Technology (MIT) on Tuesday after the university cancelled his guest lecture amid criticism from campus activist groups.

During an appearance on “America’s Newsroom,” Dorian Abbot said that after hearing the news about his cancelled event, his wife, who was born in Ukraine and had to be baptized in secret, likened the situation to her time living under the Soviet Union.

“When she heard about what was happening on campus when I first told her she said ‘it sounds like what my mother told me about Soviet times,’” Abbot said.

“The free society’s at stake here,” he added.

Abbot said that the activists and MIT academics were outraged by comments he and another professor, Ivan Marinovic, made in an August Newsweek opinion piece, wherein he criticized current diversity, equity, and inclusion standards in higher education.

In the piece, Abbot characterized the standards as “treating people as members of a group rather than as individuals, repeating the mistake that made possible the atrocities of the 20th century.”

While speaking with Trace Gallagher, Abbot further clarified his statement, noting that a fundamental principle of moral philosophy is treating “each person as an individual with inherent dignity.” Violating that principle would run the risk of repeating previous human rights atrocities, said Abbot. 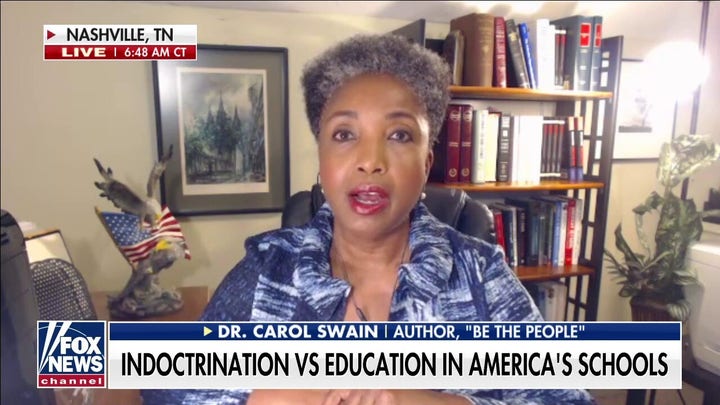 Yet, Abbot asserts that these statements had nothing to do with the speech he was set to give at MIT. Instead, he was set to focus on climate science and the possibility of life on other planets during the John Carlson Lecture.

According to the MIT Earth, Atmospheric and Planetary Sciences website, “The John Carlson Lecture communicates exciting new results in climate science to the general public.” Abbot added that politics in his field can harm scientist debate, and advocated to “get the politics out of science” and keep the focus on the research and data.

“I think censorship wherever it exists should be opposed,” Abbot added.

After MIT announced that Abbot would no longer be speaking at the lecture, the geophysicist wrote a piece on the “Common Sense with Bari Weiss” substack.

“I am a professor who just had a prestigious public science lecture at MIT cancelled because of an outrage mob on Twitter,’ Abbot wrote.

“This is not a partisan issue. Anyone who is interested in the pursuit of truth and in promoting a healthy and functioning society has a stake in this debate. Speaking out now may seem risky. But the cost of remaining silent is far steeper.”

An MIT spokesperson told The New York Post in a statement that the lecture, which is hosted by the Department of Earth, Atmospheric and Planetary Sciences, wasn’t being held this year “at the discretion of the department.” 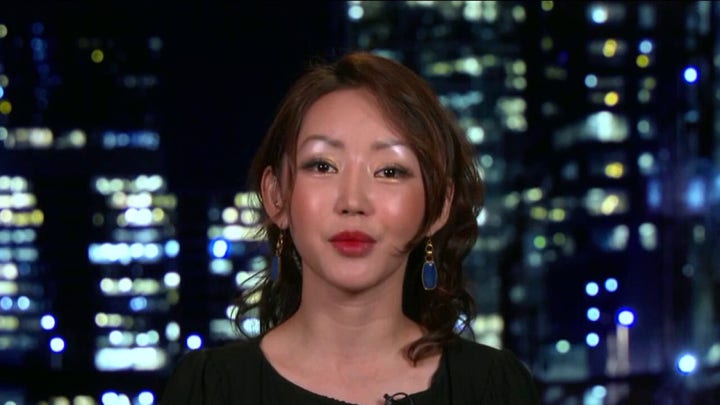 “We felt that with the current distractions we would not be in a position to hold an effective outreach event,” van der Hilst said in a statement. They added that Abbot was invited to present his scientific work on MIT’s campus to students and faculty.

“Prof. Abbot embraced this offer, and the department has been working with him on setting a date,” the spokesperson said.

The department head, Professor Robert van der Hilst, added that the lecture wasn’t just a scientific talk for scientists because it included a public outreach component.

“We felt that with the current distractions we would not be in a position to hold an effective outreach event,” van der Hilst said in a statement.

“I made this decision at my discretion, after consulting with faculty and students in the department, and knowing that some might mistake it as an affront on academic freedom — a characterization I do not agree with.”

Bari Weiss herself famously quit The New York Times in 2020 with a scathing resignation letter in which she detailed bullying by then colleagues in an “illiberal environment.” Her resignation letter addressed directly to Times publisher A.G. Sulzberger sent shock waves across the media industry. Weiss detailed a toxic work environment that caved to online activists.

Weiss said back in June that the Times editors “live in total fear of internet mobs” and have publishers who “know what’s right but can’t seem to find the courage to do it.”