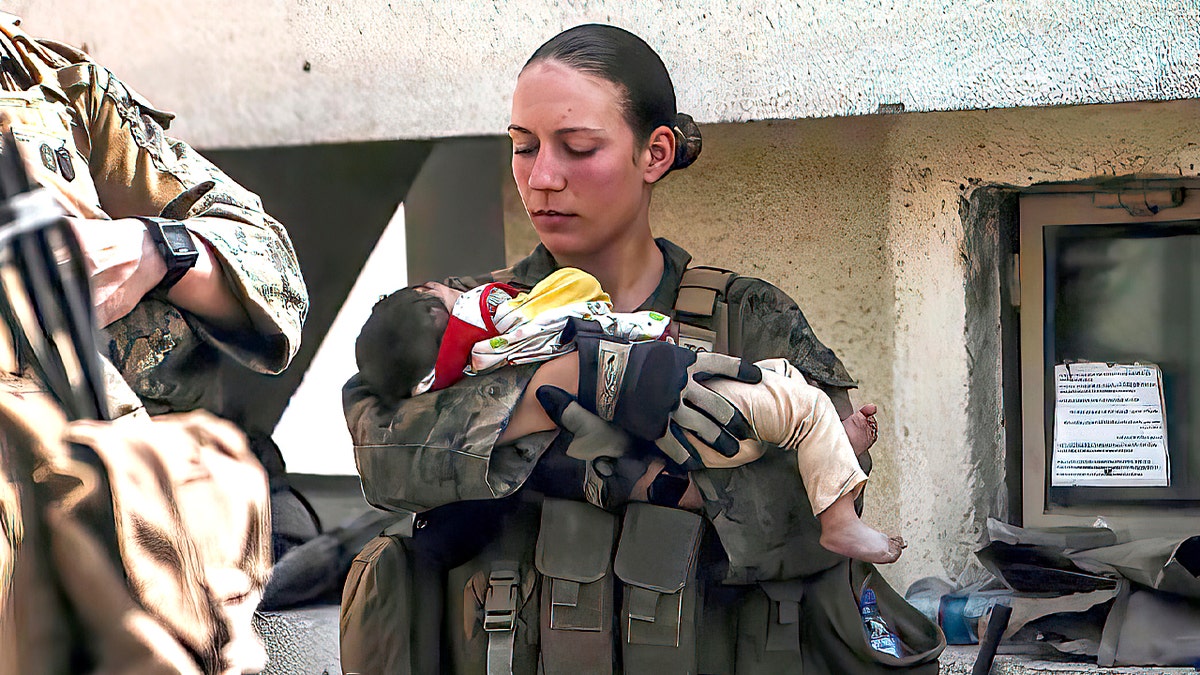 Politico co-congressional bureau chief Heather Caygle is facing intense backlash for scolding the Gold Star family of one of the U.S. service members killed in the Kabul terrorist attack last month for not wearing masks during a tour in the Capitol Building.

Caygle took to Twitter on Thursday and shared a photograph featuring Rep. Tom McClintock, R-Calif, with a mostly maskless group of people in a mostly empty Statuary Hall.

“Masks requirement in the House. Tours not allowed. Yet here we are — group of 9, only 2 in masks,” Caygle swiped the group.

The journalist doubled down even after she was told McClintock was leading a tour for the family of Marine Sgt. Nicole Gee, who was among the 13 Americans who died from the suicide bombing at the Kabul airport amid the chaotic military withdrawal from Afghanistan.

“How does that exempt them from wearing a mask?” Caygle asked.

Caygle was blasted for her pair of tweets by critics.

“Another example of why Americans hate the media so much, and rightfully so,” Townhall.com senior writer Julio Rosas wrote.

“A reporter picking on a Gold Star family for being maskless in a WIDE EMPTY space is precisely why people despise the media. They’re vultures,” Erielle Davidson of the Jewish Institute for National Security of America similarly tweeted.

“‘911, what’s your emergency?’ ‘Please help, a Gold Star family is getting a tour of the Capitol!’” Substack writer Jim Treacher mocked the Politico reporter.

“The family of a fallen Marine get a tour of the Capitol and @heatherscope publicly shames them for not wearing a mask. This is psychotic behavior,” conservative commentator Matt Walsh reacted.

Even some lawmakers blasted Caygle for the public scolding.

“Look, an opinion from a D.C. journalist that nobody asked for. Attacking @RepMcClintock for spending time with the family of Sgt. Gee is pathetic. Sit this one out,” Rep. Virginia Foxx, R-N.C., told Caygle.

Rep. Jim Banks, R-Ind., called out Caygle’s silence over a maskless House Speaker Nancy Pelosi, D-Calif., earlier this week mingling with a crowd during a Build Back Better on Climate event.

“On Tuesday, @SpeakerPelosi was hugging and shaking hands with over a dozen people without a mask. Not a word was reported from this journalist who is now smearing a Gold Star Family on a Capitol tour so far away she had to zoom in,” Banks wrote.

Caygle did not immediately respond to Fox News’ request for comment.