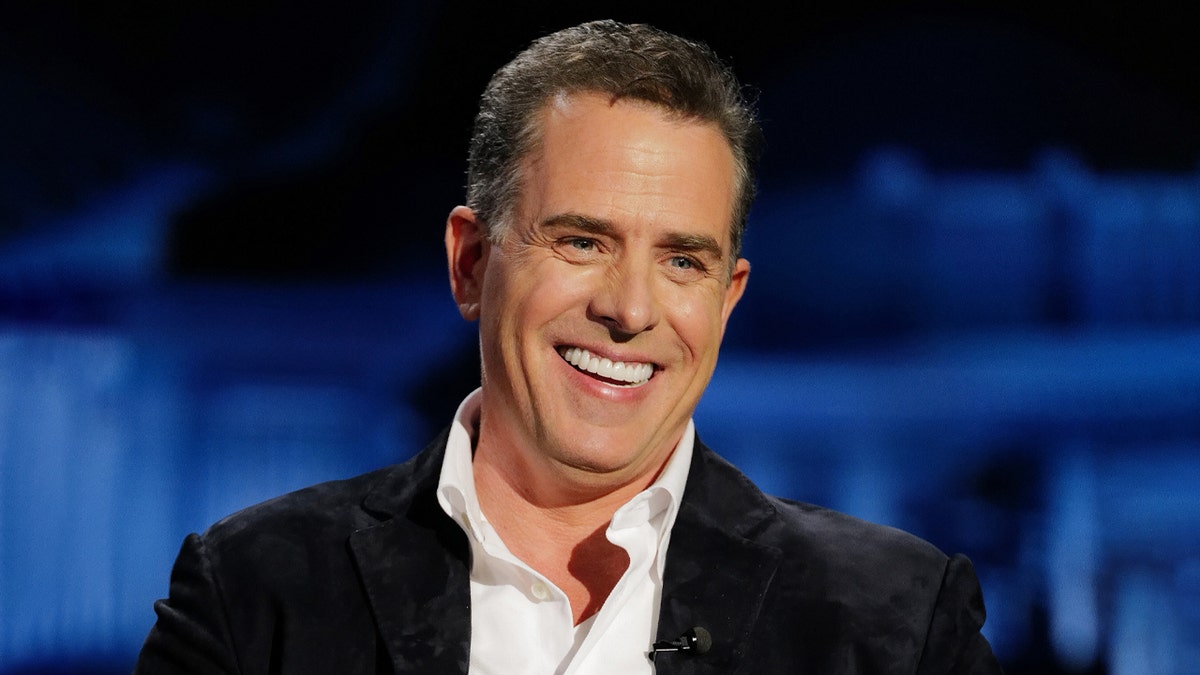 Nearly a year after the New York Post Hunter Biden laptop story that Big Tech companies suppressed weeks ahead of the 2020 presidential election, Politico reported Tuesday it had in part confirmed the authenticity of the material.

“A person who had independent access to Hunter Biden’s emails confirmed he did receive a 2015 email from a Ukrainian businessman thanking him for the chance to meet Joe Biden. The same goes for a 2017 email in which a proposed equity breakdown of a venture with Chinese energy executives includes the line, “10 held by H for the big guy?” Politico’s Ben Schreckinger reports in his new book, “The Bidens.”

“Emails released by a Swedish government agency also match emails in the leaked cache, and two people who corresponded with Hunter Biden confirmed emails from the cache were genuine,” Politico Playbook added in its tease of the book. “While the leak contains genuine files, it remains possible that fake material has been slipped in.”

The Post’s report on Biden’s laptop set off a media firestorm last October as it shed light on the younger Biden’s overseas business dealings in Ukraine and China and revealed how he traded on his powerful name. One email appeared to show Hunter Biden introducing his father, now President Joe Biden, to a top executive at the Ukrainian energy company Burisma, where his son collected a large salary as a board member.

GREG GUTFELD: TWITTER DOESN’T CARE ABOUT THE SPREAD OF MISINFORMATION IF THEY’RE THE ONE SPREADING IT

However, liberal and mainstream media outlets immediately cast doubt on the veracity of the emails, saying the laptop couldn’t be proven to be Hunter Biden’s and that it could even be a Russian disinformation campaign meant to sway the election to President Donald Trump. Among those outlets was Politico; writer Natasha Bertrand penned a piece headlined, “Hunter Biden story is Russian disinfo, dozens of former intel officials say.” Many of those on the letter, who Bertrand acknowledged “presented no new evidence,” endorsed Biden.

Biden’s campaign denied the Post’s initial report, which Politico appears to have confirmed, that he met with a Burisma representative in 2015.

It didn’t end with the media last year in trying to put down the story. Twitter blocked the New York Post’s Twitter account and wouldn’t allow sharing of the article, saying it violated its rules on “hacked materials,” and Facebook also limited sharing of the piece.

Critics across the political aisle lashed out at the Politico report Tuesday, with several noting the authenticity of the emails reported by the New York Post had already been confirmed by other outlets. Fox News reported last year that the laptop wound up in the hands of the FBI and was confirmed by government officials to not be a Russian operation; Hunter Biden would even later acknowledge the laptop, which also contained salacious photos of him, “could” be his.

“Maybe the rest of the national media shouldn’t have rushed to bury the story of Hunter Biden’s laptop in the first place, huh?” HotAir’s Ed Morrissey wrote.

“Conservative news outlets have confirmed time and again that emails from Hunter’s laptop were authentic,” the Washington Free Beacon’s Chuck Ross tweeted, adding he wasn’t criticizing Schreckinger. “It’s not a new revelation just because Politico finally figured it out.”

Schreckinger called it a fair point, noting in his book he quoted a cyber expert who didn’t believe that “forensic analysis” was enough on its own to authenticate the laptop’s contents.

The Big Tech suppression of the original story was fresh on critics’ minds; Grabien founder Tom Elliott asked if Politico got a pass because the “election’s now safely in the rearview mirror.”

“What’s most amazing about all of this is that the NYT/CNN/NBC/HuffPost/Vox axis will spend countless hours objecting to Big Tech censorship before the election in Russia, while they themselves perpetrated the same thing in the US, and will now ignore these new revelations,” journalist Glenn Greenwald tweeted.

The Hunter Biden laptop story bas continued to be downplayed and even denied in media reports as recently as last week. The New York Times stealth-edited a report that called the piece “unsubstantiated,” and NPR earlier this year called it “discredited.”