Polish President Andrzej Duda: ‘Family is the foundation of every nation’ 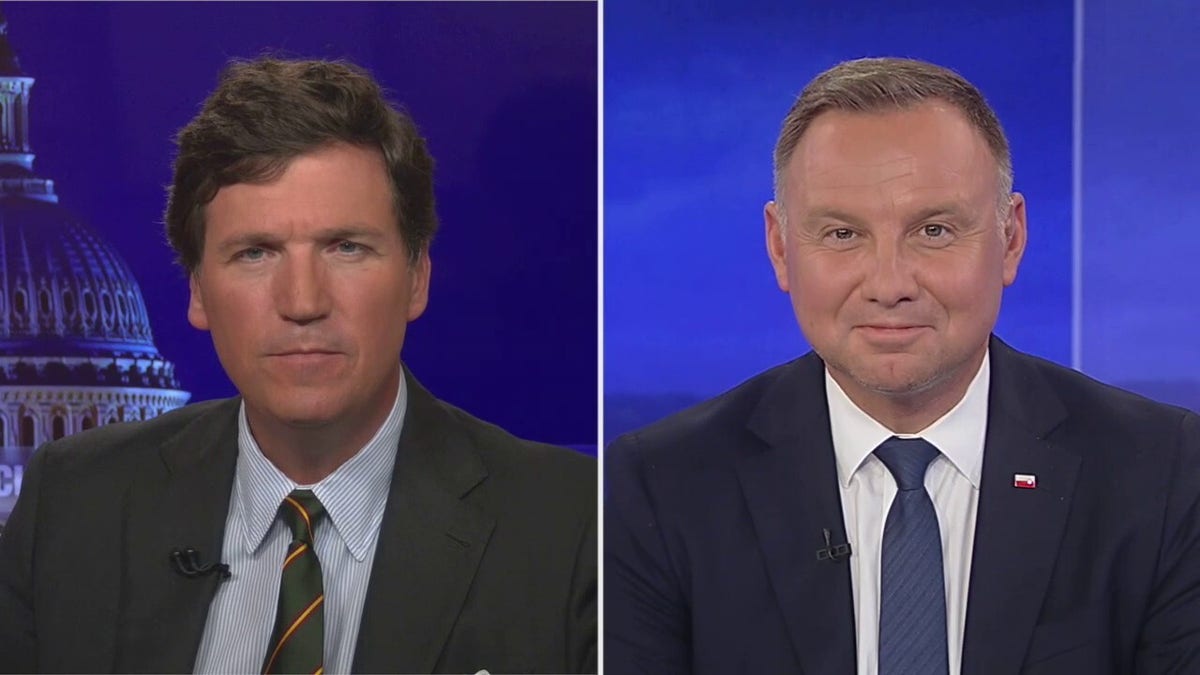 Andrzej Duda, current president of Poland, appeared on “Tucker Carlson Tonight” to explain his defiant pro-family polices in the face of the European Union and President Joe Biden.

Host Tucker Carlson introduced the Polish politician by referring to the latter’s previous experience defying the EU’s plans to distribute refugees across various nations in 2015.

“The answer is very simple. We did not agree back then in 2015 to the so-called quota system of which was proposed by some of the EU member states which means that every single country would have to accept a given number of migrants. And we gave a very clear answer to that. Whoever wants to come to Poland, whoever’s looking for help or assistance, especially refugees who are looking for shelter because they are threatened by war or persecuted in their own countries, if they want to come to Poland, we want them to stay in Poland, to live in Poland,” Duda explained.

FEMINIST NAOMI WOLF SLAMS BIDEN OVER COVID SPEECH: ‘PERSONALLY TARGETED BY THE PRESIDENT FOR WHOM I VOTED’

Carlson also remarked on Biden’s previous reference to Poland as a “totalitarian regime” and Duda’s opposition.

“How have your dealings with the Biden administration been since he has become president?” Carlson asked.

“There’s a lot of lies spread about Poland. First and foremost, what some representatives of the Poland opposition are saying about the current Polish government is totally untrue, and the best proof of that is the fact that the incumbent government has won the election. They won the election back in 2019. I simply said people are happy with their government right now,” Duda answered.

Carlson then asked Duda to elaborate on his pro-family policies that have set his country apart in the European Union. Duda emphasized his consistent pledge to push “resolute and vast pro-family action.”

“The constitution stipulates that marriage is the union of a man and a woman and family are protected by the government in a special way. So for the first time since 1989, we have embarked upon a very resolute and vast pro-family action. When I was running for president back in 2015, I also made a pledge and I said that we should start a pro-family policy,” Duda said.

Duda explained his policies included directly funding families an additional $130 a month per child as well as additional funding for school supplies. More importantly, he stressed his own pro-life and pro-family beliefs.

“But to me, a politician speaking openly, I consider myself to be rather conservative. And I actually was always frank about my views. I’m a Christian. I’m a practicing Christian. I pray. I’m not ashamed of that whatsoever, and to me the value of family is priceless. I do support families. I’m pro-life. I defend life. I believe that life is sacred. I believe it should be guarded. And families have to be supported as strong as they can because family is the foundation of every nation. Everything is based on family. Therefore, the support with which we offer families for the political perspective, from my personal perspective is key importance,” Duda said. 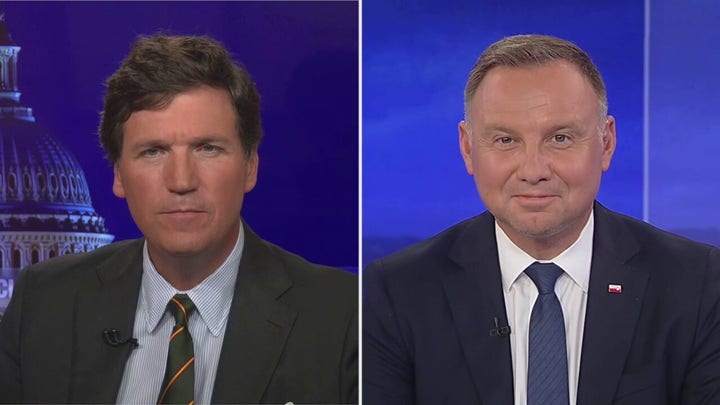