Parents of Ohio State students put up billboards near campus: ‘College should not be a crime scene’ 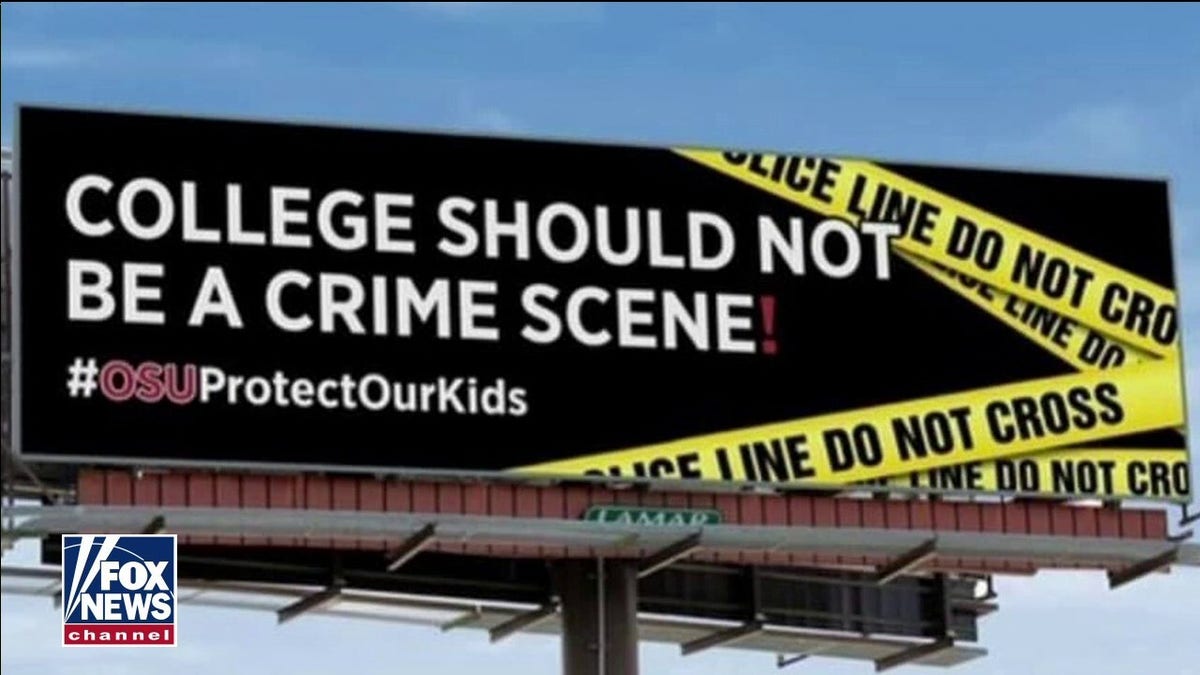 Parents of Ohio State students are sounding the alarm on rising crime at the university, plastering billboards near the campus in an effort to put public safety on the administrations’ radar.

One billboard reads “College should not be a crime scene,” with the hashtag #OSUProtectOurKids” just below it.

Another reads “One is one too many,” displaying a picture of Chase Meola, a marketing major who was shot and killed outside Phi Kappa Psi’s OSU chapter in October of 2020.

Three mothers and members of “Buckeyes For A Safe Ohio State,” joined “Fox & Friends” Monday to discuss the group’s one common goal—press the university administration to provide a safe environment for students.

“You leave your child at university with the expectation of a wonderful education, with the hope of a great social life, but you do not anticipate the threat of violent crime being part of their day-to-day experience,” said Jo Varnish, whose son attends OSU.

Allyson Reid, whose own son also attends the university, said students are “terrified” by the level of violence occurring at the school, noting that they received two OSU incident reports over the weekend that involved firearms.

“These kids are just so, so scared, Reid said. 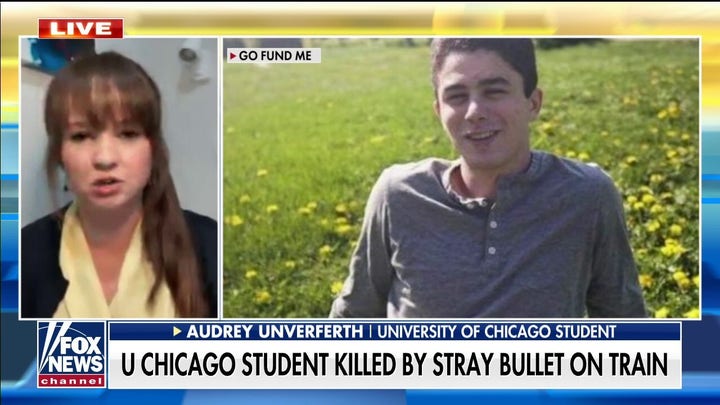 Another mother, Irene Hendrick, says she has not been sleeping since hearing the news about Meola, and that fear for her son pushed her into action.

“[Meola’s death] changed the way we do everything,” Hendrick said.

On Friday, Ohio State President Kristina M. Johnson spoke out on the recent increase in violent crime and announced that the university would invest an additional $2 million a year in funds to bolster safety and security measures on and around the campus.

The initial funding will begin immediately, totally at least $20 million over the next 10 years.

Despite the announcement, Hendrick says the increased funding is “not even close” to the amount needed to make the students feel safe, noting that Ohio State University previously shelled out $2 million a week for COVID safety measures, including testing.

She also noted that the Ohio State football coach, Ryan Day, made over $6 million in compensation for the 2020 season.

“I don’t think $2 million even scratches the surface of what needs to be done to really provide us and their 60,000 students a real feeling of safety.”