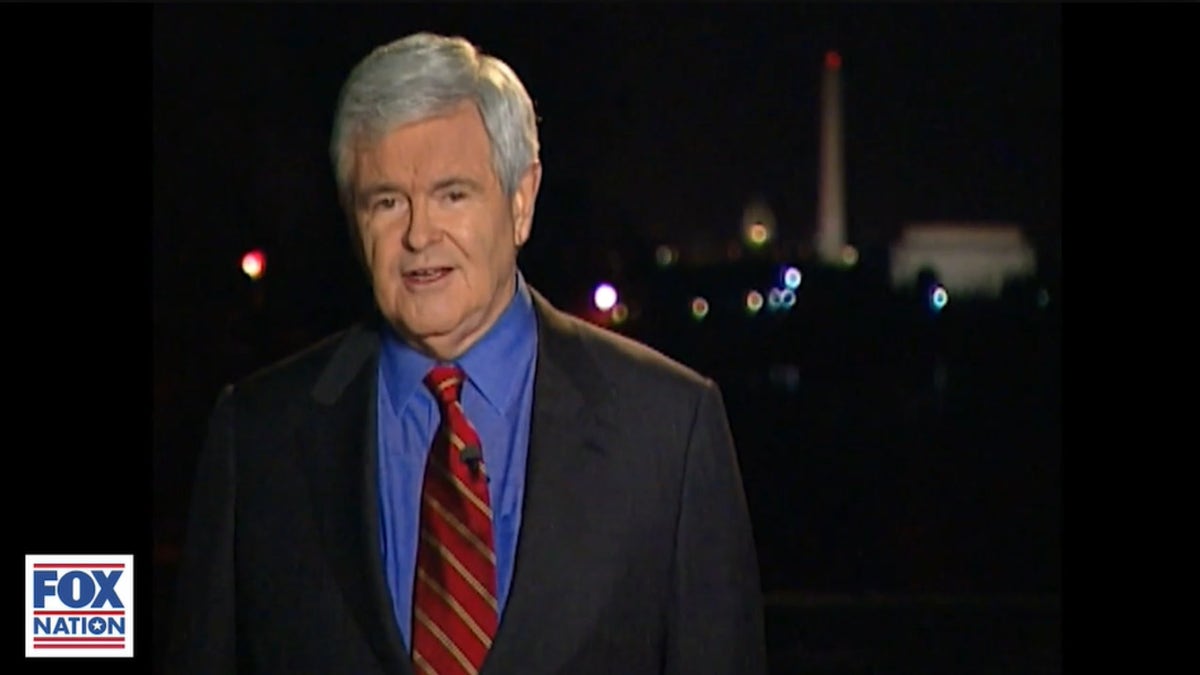 Each day millions of American students start the morning reciting the words of the Pledge of Allegiance: “One nation under God, indivisible, with liberty and justice for all.”

Though the recitation of the pledge has become routine, many may still wonder: Where do the words “one nation under God” come from?

In the 2006 special, ‘One Nation Under God,’ streamable on Fox Nation, Newt Gingrich goes on a journey to discover the role of religion in the founding of America.

“These days, a lot of historical accounts leave out God as if religion were not central or even important to understanding America,” the former House Speaker and Fox Nation host shared. “That’s why I decided to go on a trip back in time, in a sense looking historically for the answers.”

Gingrich’s trip led him first to explore the National Archives where the Declaration of Independence is kept. The declaration states Americans are “endowed by their Creator with certain unalienable rights” to life, liberty, and the pursuit of happiness.

Wilfred McClay, of the University of Tennessee, spoke to Gingrich about the significance of these words.

“They derive from nature, and nature is God.”

After the Revolutionary War, the Founding Fathers still recognized the importance of divine providence in the founding of the United States and continued to keep God at the center.

Religious freedom, Gingrich shared, is guaranteed in the first sixteen words of the Constitution’s First Amendment.

“Congress shall make no law respecting an establishment of religion, or prohibiting the free exercise thereof.”

“The founding fathers reflected a diversity of religious beliefs, but there was a very broad consensus,” said Daniel Dreisbach of American University in the special. “It was in the interest of the civil state to have a vibrant religious culture unleashed by religious freedom, religious liberty.”

President George Washington even set a precedent by putting his hand over the Bible and adding the phrase “so help me God” to the Oath of Office, the documentary explored. He recognized that God had guided America through the revolution. 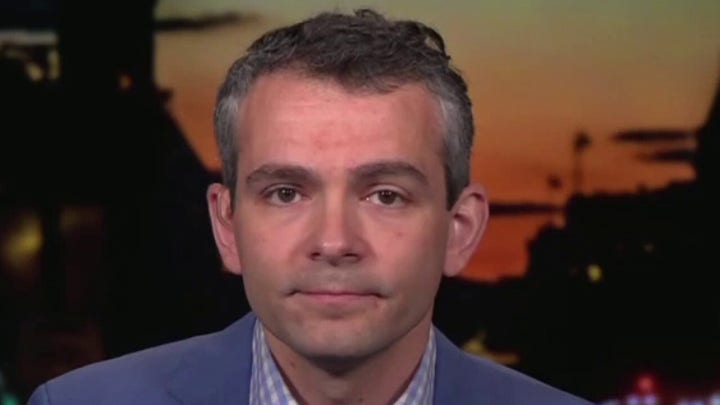 Despite the deep roots of religion in our national documents, many proponents of keeping religion out of the public square cite Thomas Jefferson’s comments about the separation between church and state as a source for the division. However, Gingrich asserts that this was not the case.

“It is true that Jefferson was not a traditional Christian,” he explained. “As a man of the enlightenment, he believed in questioning everything. Still, he felt strongly that religion was critical for a society to function and bristled at those who claimed he was hostile to it.”

Though Jefferson explained that the First Amendment “built a wall of separation between church and state,” he still publicly practiced his religion.

In fact, historical experts explained how Jefferson attended public church services every Sunday in the Capitol building and permitted church services to be held in executive office buildings.

“On a Sunday in Washington in … the 1810s, you would have had services going on in all branches of government,” Library of Congress historian James Hutson said. “You could actually say that the state became the church on Sunday in Washington and so, some of these arguments we’re having today about religion in the public square are certainly not grounded in the historical record.”

Since the founding of the government, religion has had an incredible role in guiding American leaders.

As President Reagan famously said, “If we ever forget that we’re ‘one nation under God,’ then we will be a nation going under.”

To learn more of the full history, sign up today on Fox Nation and watch ‘One Nation Under God.’

Fox Nation programs are viewable on-demand and from your mobile device app, but only for Fox Nation subscribers. Go to Fox Nation to start a free trial and watch the extensive library from your favorite Fox News personalities.