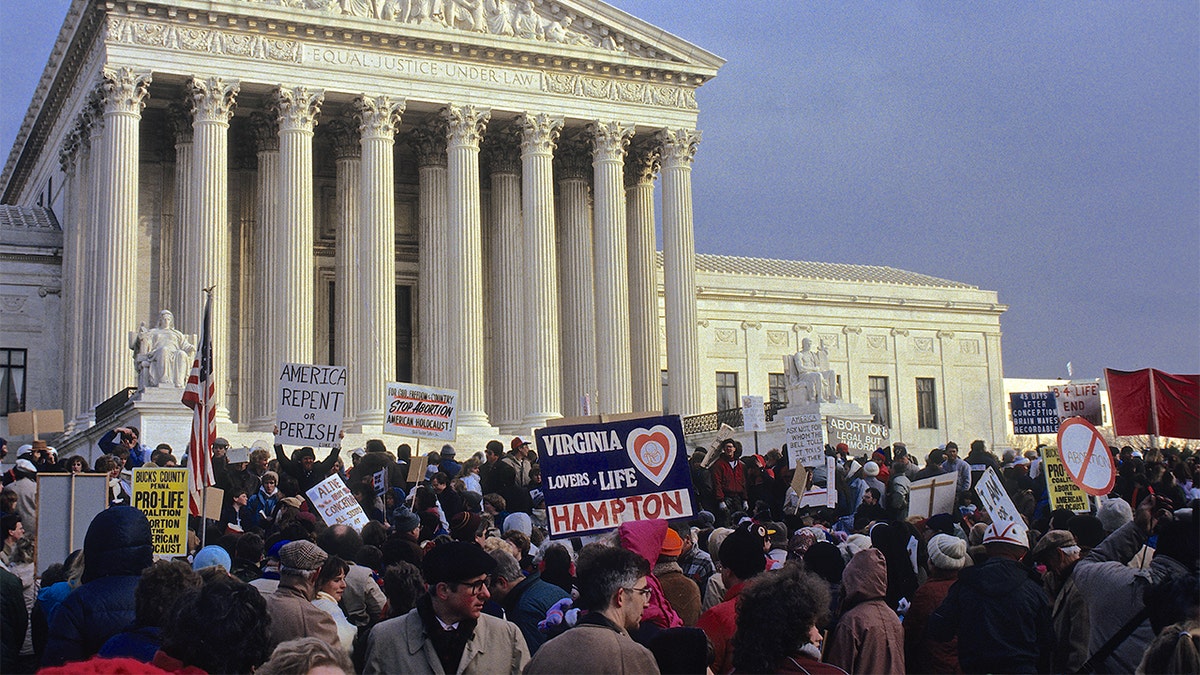 Nick Loeb, director of “Roe v. Wade,” a star-studded film that tells the story of the 1973 landmark ruling that legalized abortion, pushed back on media criticism of the film in an interview with Fox News Digital. The film is available on Fox Nation.

Some critics suggested the film was pro-life religious propaganda when it came out last year, but Loeb said he was just presenting the facts of the 1973 case.

“That’s their reaction…the media today doesn’t do the research,” he added. “They don’t look at the facts.”

Loeb defended his film as having been heavily researched, noting that most of the material was taken from “pro-choice” sources, including books from lawyer Sarah Weddington, who represented “Jane Roe” in the sweeping case, abortion rights activist Lawrence Lader, and Dr. Bernard Nathanson, the abortionist Loeb portrays in the film who later experiences a change of heart on the issue.

For instance, Loeb said it was out of Weddington’s book that his team learned two of the Supreme Court justices during the Roe v. Wade arguments had family members who worked for Planned Parenthood. 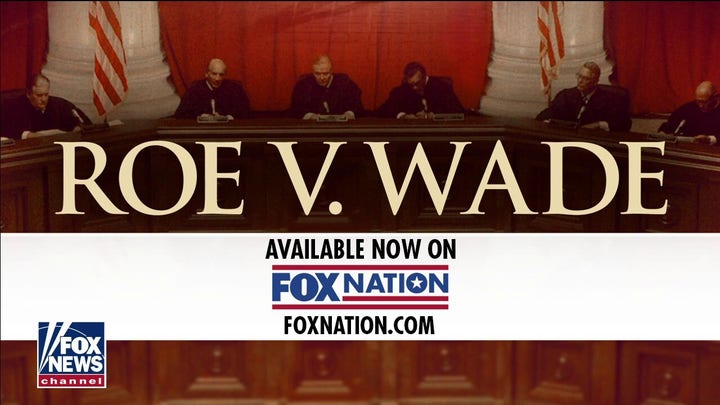 Loeb, continuing to respond to the widespread criticism, singled out an old Daily Beast piece accusing the film of lying about calling Planned Parenthood founder Margaret Sanger a racist.

“Now if you can explain to me the difference between a eugenicist and a racist, I’m all ears,” he said. “How do you fight that?”

Loeb said he was compelled to put up a fact check sheet on the film’s website in the midst of the criticism to outline their research.

Abortion was the center of a recent news cycle following the implementation of the Texas Heartbeat Act, which bans abortions after six weeks. Abortion activists and media pundits erupted over the law, with some analysts predicting doomsday was nigh, and others suggesting women needed to be “liberated” from the state. Loeb was asked to react to the uproar, and offer insight into why the topic always seems to produce such partisan passion.

“Every time there is a heartbeat bill, the media screams, ‘Roe v. Wade!’” Loeb said. “It’s getting to the point where it’s crying wolf.”

Loeb suggested a “misconception” of abortion can also account for the issue’s divisiveness. He said “Roe v. Wade” has changed a few of his friends’ opinions, and he expects the film to help people “who are on the fence” about abortion or who are not heavily involved in the movement or in politics.

As for his own personal beliefs, Loeb explained he went through the same transformation as his character Bernard. Having initially been told a fetus was just a clump of cells, Loeb said he came to realize it was “another human life that was actually there with a heartbeat and could feel pain.” He credited better technology, and a “more accessible” internet and the ability to do more research on human life to his change of heart.