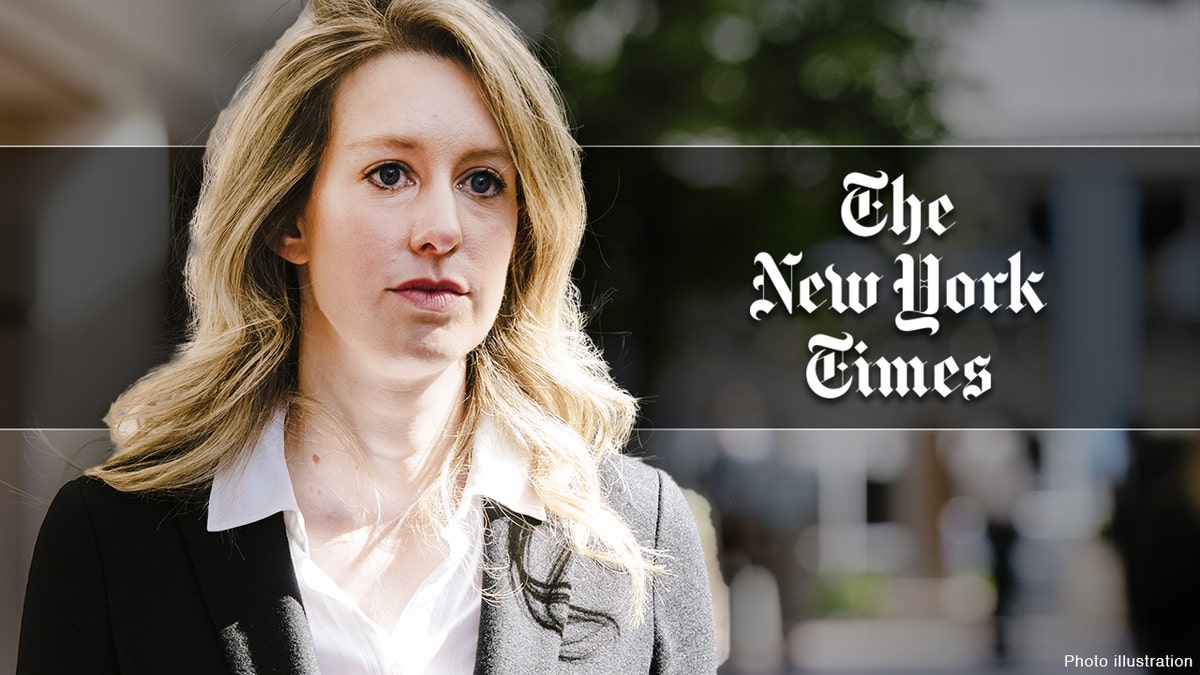 “Time and again, we see that the boys’ club that is the tech industry supports and protects its own — even when the costs are huge. And when the door cracks open ever so slightly to let a woman in, the same rules don’t apply,” tech investor Ellen Pao wrote.

“As Ms. Holmes’s trial for fraud continues in San Jose, it’s clear that two things can be true. She should be held accountable for her actions as chief executive of Theranos. And it can be sexist to hold her accountable for alleged serious wrongdoing and not hold an array of men accountable for reports of wrongdoing or bad judgment.”

Holmes took Silicon Valley by storm after dropping out of Stanford at age 19 in 2003 and founding Theranos, which attracted big-name investors and a $9 billion valuation by 2015 over its purported, revolutionary blood-testing machines. However, investigations eventually found Holmes and former boyfriend Ramesh “Sunny” Balwani lied to investors and fooled lab inspectors about their technology, which couldn’t perform the complex tests they claimed it could from one drop of blood. 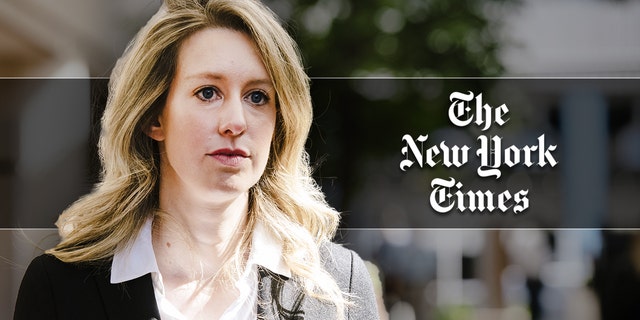 ELIZABETH HOLMES AND THERANOS TRIAL: WHAT TO KNOW

Holmes and Balwani were charged with raising more than $700 million from investors through the fraudulent scheme, and Theranos, once the darling of the biotech world, is now the defunct poster child for get-rich-quick Silicon Valley malfeasance. Their indictments go on to accuse them of also defrauding doctors and patients by lying about their machines’ efficacy when they knew it couldn’t provide accurate tests.

Pao described the alleged criminal actions as Theranos being “not transparent when its blood-testing equipment failed.”

Among Pao’s examples of bad actors in tech who had gone unpunished in her view were Facebook’s Mark Zuckerberg because of genocide incited on the platform in Myanmar, and WeWork’s Adam Neumann and Uber’s Travis Kalanick having “hyped their way into raising over $10 billion for their companies.”

“Questionable, unethical, even dangerous behavior has run rampant in the male-dominated world of tech start-ups,” Pao wrote. “Remember the accusations of harassment, privacy violations, price gouging, misleading advertising and any of the other dozens of scandals at Uber? How about the genocide incited on Facebook in Myanmar, or its engagement-centric approach that led to the proliferation of anti-vaccination propaganda on the platform? Neither Mr. Kalanick nor Mark Zuckerberg has faced any significant legal consequences.”

The essay, which went on to outline other examples of bad behavior in tech, received sharp criticism, given the infamy of Holmes’ alleged scheme.

“I just spit out my coffee,” Reason’s Robby Soave wrote.

“So much sexism in our criminal justice system,” journalist Zaid Jilani joked. “The prisons are full of women. Hardly any men in there. We need to crack down on the systemic issue of extremely wealthy women being put on trial, it’s a real epidemic.”

Holmes’ splashy appearance on the Silicon Valley scene drew extensive media and political attention, not only due to her much-hyped blood-testing technology but also her youth, deep voice, and black turtlenecks worn in the vein of Apple co-founder Steve Jobs. She was featured on numerous magazine covers and was named a Presidential Ambassador for Global Entrepreneurship under former President Barack Obama.

With the help of company whistleblowers, the Wall Street Journal’s investigation beginning in 2015 blew the lid off the apparent scam. Reporter John Carreyrou’s book “Bad Blood” about Theranos’ collapse is being made into a movie, starring Jennifer Lawrence as Holmes.