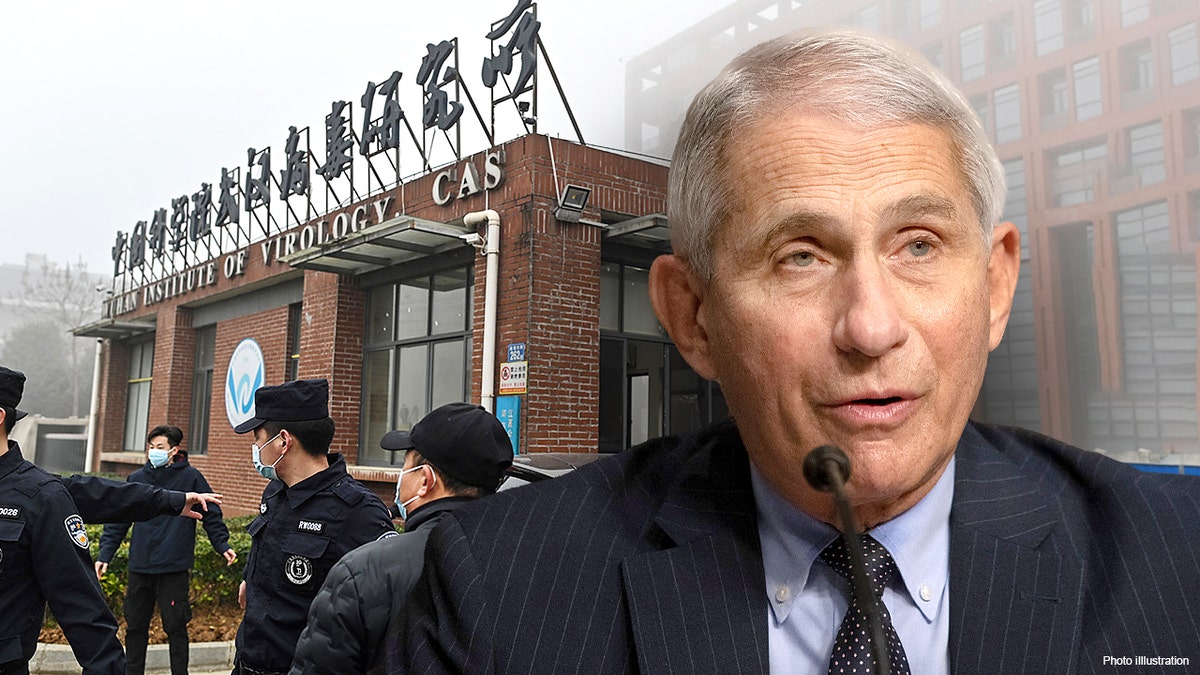 Newly leaked documents obtained by private research group DRASTIC “completely contradict” claims made by both China and American immunologist Dr. Anthony S. Fauci about the reality of gain-of-function research being done inside the Wuhan Institute of Virology that may have caused the coronavirus pandemic, according to a former State Department COVID-19 investigator.

On “The Story“, host Martha MacCallum reported the documents released by DRASTIC revealed a plan to create a coronavirus – in this case SARS-CoV-2 – that would be more infections to and transmissible via humans. The virus would then be released in batcaves where researchers would test the flying mammals with vaccines to see if they could cure the virus.

The Chinese researchers planned to inject the “super-charged” virus into “humanized mice” to see what the effect on them would be.

Dr. David Asher, the ex-State Department official, told Fox News the biggest takeaway from the new documents is that there is a “smoking gun that explains the specific features of the [virus] sequence that are so peculiar.”

“The most genetically unusual piece of the puzzle and the sequence is a ‘furin cleavage site’, which allows the virus to spread from bats to humans, and among humans in a highly pathogenic way,” he said.

“The fact that the Wuhan Institute – with EcoHealth Alliance as their US partner – were applying for funding to do gain of function research, explicitly to endow a bat-borne Coronavirus related to SARS with a furin cleavage site so it could essentially kill humans.”

Carlson previously reported on Daszak’s group’s funding of bat coronavirus research in Wuhan, with the help of the taxpayer funding the federal government directed to EcoHealth Alliance.

“We learned that the guy directly tied to bat virus experiments in the lab in Wuhan was the same guy telling the entire world that there was no possibility this virus could have come from the Wuhan lab. Conflict of interest, anyone? It’s absurd,” Carlson said of Daszak in June, noting that the doctor organized a letter published in The Lancet that downplayed the possibility the virus could’ve come from the Chinese lab.

On Thursday, Asher told Fox News he is relieved that in the end, DARPA, the Pentagon’s research & development arm, turned down direct funding to the coronavirus project in the Wuhan lab on account of “weapons of mass destruction concerns.”

According to Asher, DARPA also felt concerned the research was “pure gain of function – which contradicts Fauci.”

“It looks like the Chinese got into a global viral project, which works with this EcoHealth Alliance, and used China’s own funding to conduct the research into advancing the pathogenecity of COVID. Now we have all of the pieces genetically that account for Covid-19 being manufactured in that lab in Wuhan, the Wuhan institute by the bat lady (Dr. Shi Zhengli),” Asher said.

“All the lies that the Chinese had put out — and all the lies and the cover-up at the NIH and others have been complicit in have now been defeated,” he said, as the Bethesda, Maryland federal institute is the umbrella organization of Fauci’s NIAID.

Asher called for a formal FBI investigation into the entire situation, calling it a likely “criminal cover-up.”

“The fact that the U.S. Government has any relationship still to the Wuhan Institute is criminal in my mind,” he said.