Prominent liberal media outlets, including MSNBC, ABC and NBC ripped into the Trump appointed federal judge responsible for striking down the federal mask mandate for airlines and worried that the ruling could have negative consequences for the country amid COVID-19.

MSNBC was responsible for much of the worried discussions surrounding the topic. On “The Last Word,” host Lawrence O’Donnell asserted that Mizelle was “basically Donald Trump” in disguise as a federal judge. 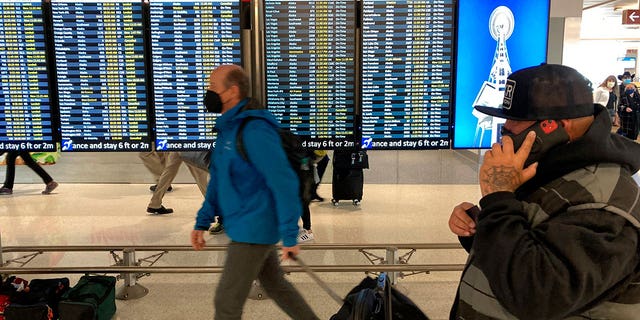 “Yeah, yeah it absolutely reads like Donald Trump as a federal judge, just making these sometimes non sequitur pronouncements that are not based on any discernable fact—or no facts referenced at least,” Washington Post’s Eugene Robison agreed while attempting to suppress laughter.

Political analyst Claire McCaskill, who was also part of the discussion, said the judge “obviously is clueless,’ claiming that the vast majority of scientific experts believe masks have saved millions of lives.

Meanwhile, Chris Jansing, while filling in for Stephanie Ruhle, began a discussion with former Deputy Assistant Attorney General Harry Litman by reading a quote from MSNBC analyst Joyce Vance, who said this: “The judge is a Trump appointee who was rated unqualified when nominated and never tried a case. She clerked for Justice Thomas. Elections matter in more ways than one. This injunction will have a nationwide effect-at least until the 11th Cir (hopefully) reverses.”

During the conversation, Litman agreed with Vance’s tweet that “elections have consequences” and called her lack of case experience “a real failing.” Earlier in the segment, Jansing compared the ruling to “the Wild Wild West,” while Litman exclaimed it was a “mess.” 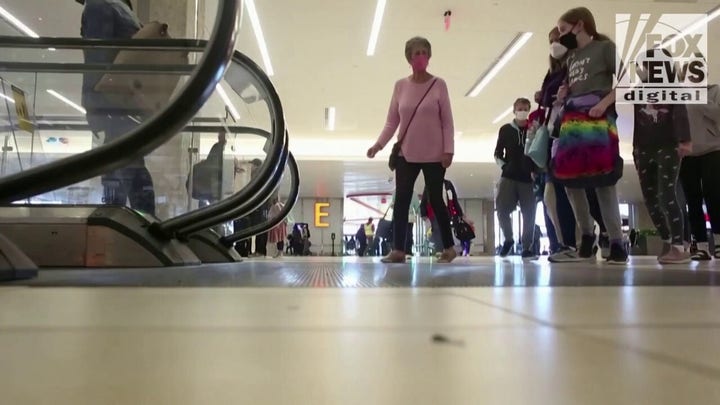 On ABC News Live, physician Dr. Alek Patel said he believed it was no the “right time” or “manner” in which the mandates were overturned.

“This strikes me as more of a political decision as opposed to anything rooted in science and data,” Patel added.

Many hosts and guests also panicked about the ramifications of the judge’s ruling.

Another physician, Dr. Aditi Nerurkar, confidently pronounced on NBC that this legal decision would “single-handedly accelerate cases throughout the U.S” and would create “mass pandemonium,” such as worker shortages.

While appearing on MSNBC, NBC medical contributor Dr. Kavita Patel said she was “deeply concerned” about the ruling and feared that CDC and other public agency decisions would constantly be called into question.

She added that if people “want to stay safe” they should still carry high-quality masks and even carry extras to ask strangers on planes to wear them as well.

Mizelle determined in her ruling that the mask mandate violated the Administrative Procedure Act by being outside the scope of the CDC’s authority, was “arbitrary” and “capricious” and didn’t go through the required notice and comment period for federal rulemaking.

The White House referred to the ruling as “disappointing” and urged Americans to continue wearing masks on mass transit.