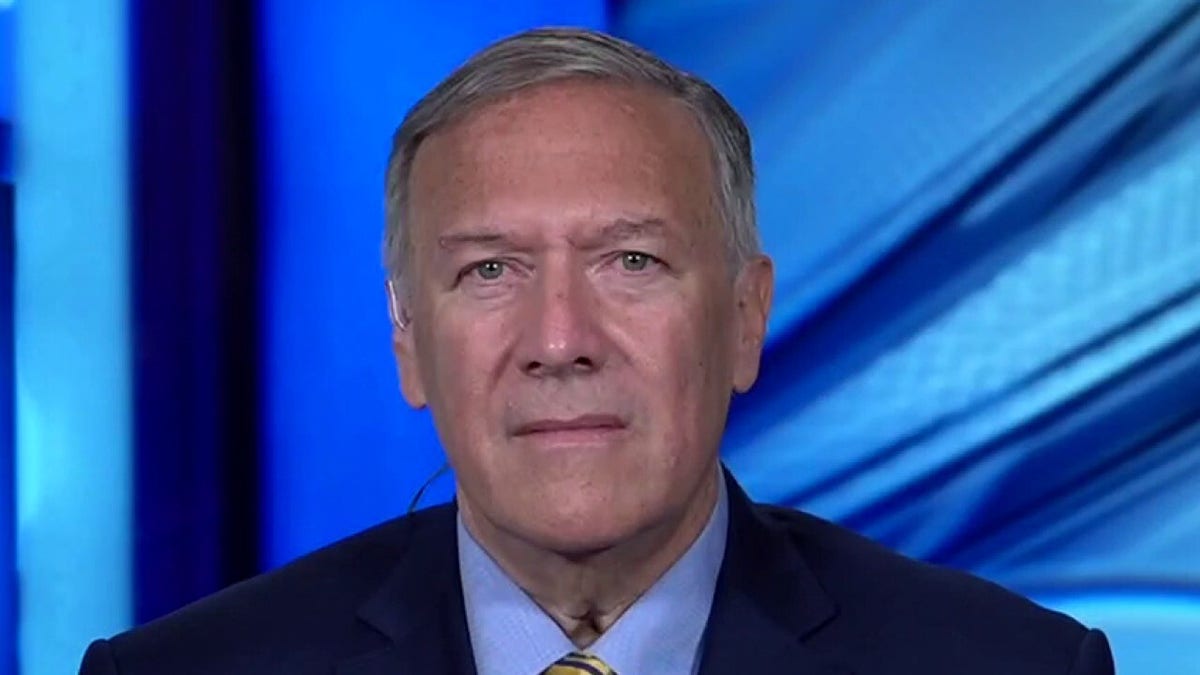 Former Secretary of State Mike Pompeo slammed President Biden over his strategy in withdrawing troops from Afghanistan on “Hannity.”

MIKE POMPEO: It’s unimaginable, Sean, that we would have permitted this to happen. We were serious about protecting Americans—not only our soldiers, sailors, airmen and Marines but our diplomats, our Intelligence officers and all the other Americans who were there well. We made real commitments to them and we said, “this is how we are going to do this in an orderly way.” We proceeded across that plan. They came in and ripped it up. President Biden set a political deadline, an arbitrary deadline and he did so with his Military leaders having told them if you go below 2,500 or 2,700 that a calamity will ensue. He made that choice. It was deeply political and now America is paying the price for this. 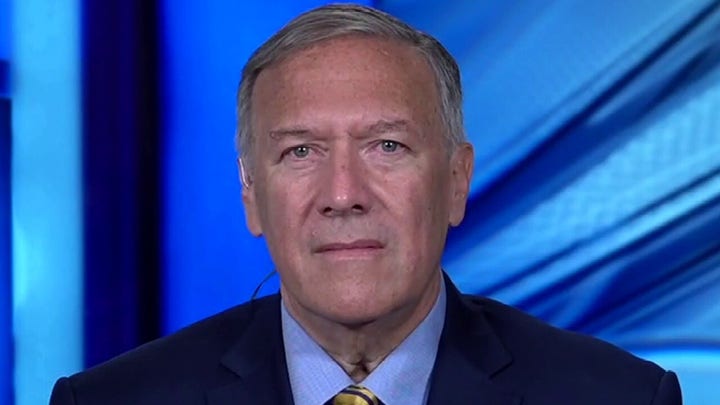