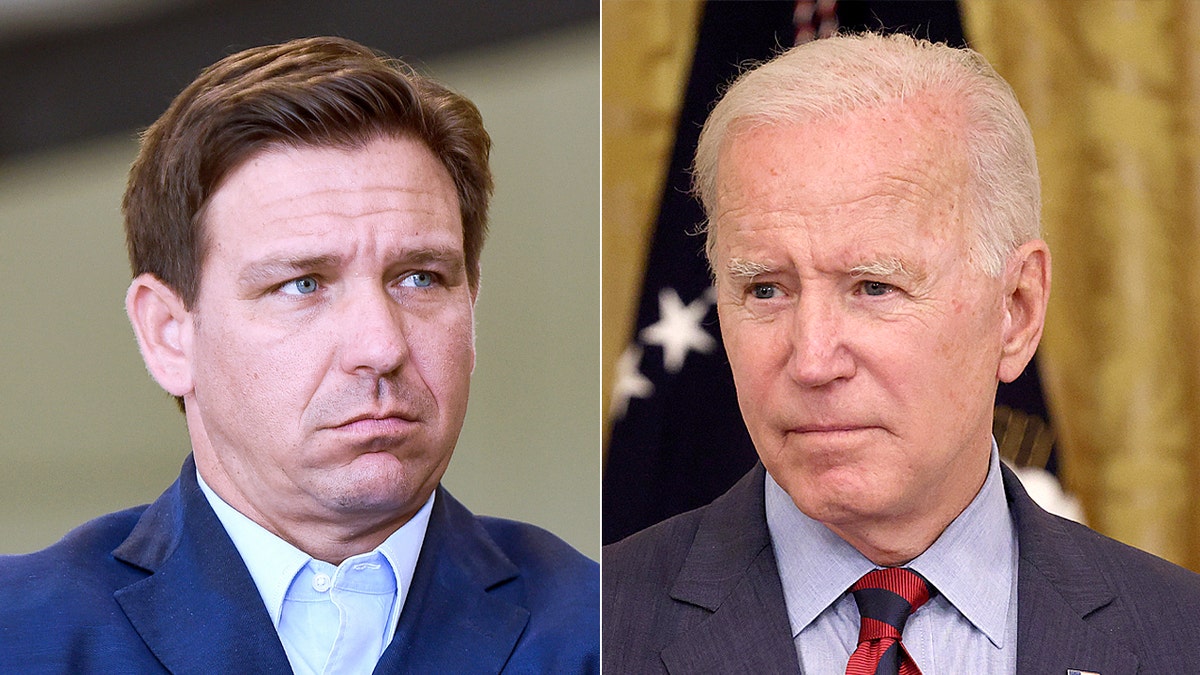 As the mainstream media and Democrats seem to have abruptly halted or at least slackened their barrage of criticism toward Florida Republican Gov. Ron DeSantis, questions arise as to the reasons behind the sudden silence, co-host Buck Sexton discussed Thursday on “The Clay Travis and Buck Sexton Show.”

For more than a year, DeSantis and the Sunshine State were a favorite bugaboo of the left and prominent members of the mainstream media whenever the topic of coronavirus mitigation came up.

On “The Clay Travis and Buck Sexton Show,” host Buck Sexton noted that essentially in the time since then, little has been said by the pundits about DeSantis or Florida.

“Why is it that you are not hearing about the Florida COVID caseload so much anymore?” he asked. “We were here talking to you about it in July because the media was convinced Ron DeSantis… ‘doesn’t care about old people or children dying of COVID’ – [saying] horrible things.”

Sexton further remarked that conservatives had latched onto the media’s nonstop derision of DeSantis by satirically blaming him for coronavirus spikes in places like Hawaii and the Northeast.

“We knew it was absurd,” said Sexton. “[T]hey were scoring cheap political points, when we all know there is a seasonality to the virus.”

In Hawaii, Democratic Gov. David Ige implemented the Safe Travels Program, which required travelers from the mainland to submit negative results from a coronavirus test from approved vendors a short time before traveling to the Aloha State, in addition to a mask mandate. As of mid-June, Ige announced restrictions will gradually be lifted as vaccination rates increase.

As of May, there had been 55 reported arrests of people violating Safe Travels quarantine provisions, according to the Honolulu Star-Advertiser.

Co-host Clay Travis later added that Florida has become “so threatening to the Blue Checkmark Brigade [on Twitter] and to the Anthony Faucis of the world [and] the Biden administration.”

“[Florida] didn’t implement a mask mandate, didn’t do COVID passports and the cases still went down,” said Travis, after Sexton referenced a 50% decline in COVID cases across the Sunshine State in the past 2 weeks. 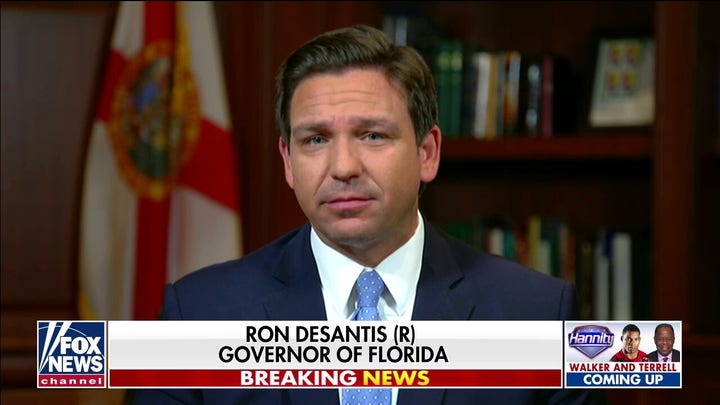 “Florida has proven how much the Fauciites are filled with ‘Emperors who have No Clothes’,” Travis remarked.

The hosts noted that Australia is one case where the populace has no “test case” like Florida to point to stop the liberal government there from implementing sweeping socioeconomic controls, including on simple freedom of movement, enforced by police and the military.

But, in the U.S., DeSantis has been essentially ruining Democrats and media rhetoric because his state has fared much better than they expected as they routinely admonished his lack of blanket restrictions.

Sexton pointed to a new video from an activist group called “Remove Ron”, which interposed the storyline of “The Purge” over video of people flying in an airplane and entering the ostensibly menacing Florida airspace – dubbing it “Your FlorEver Purge.”

He called it “one of the most unintentionally hilarious and powerful-for-the-person-being-attacked political ads” he or Travis had seen.