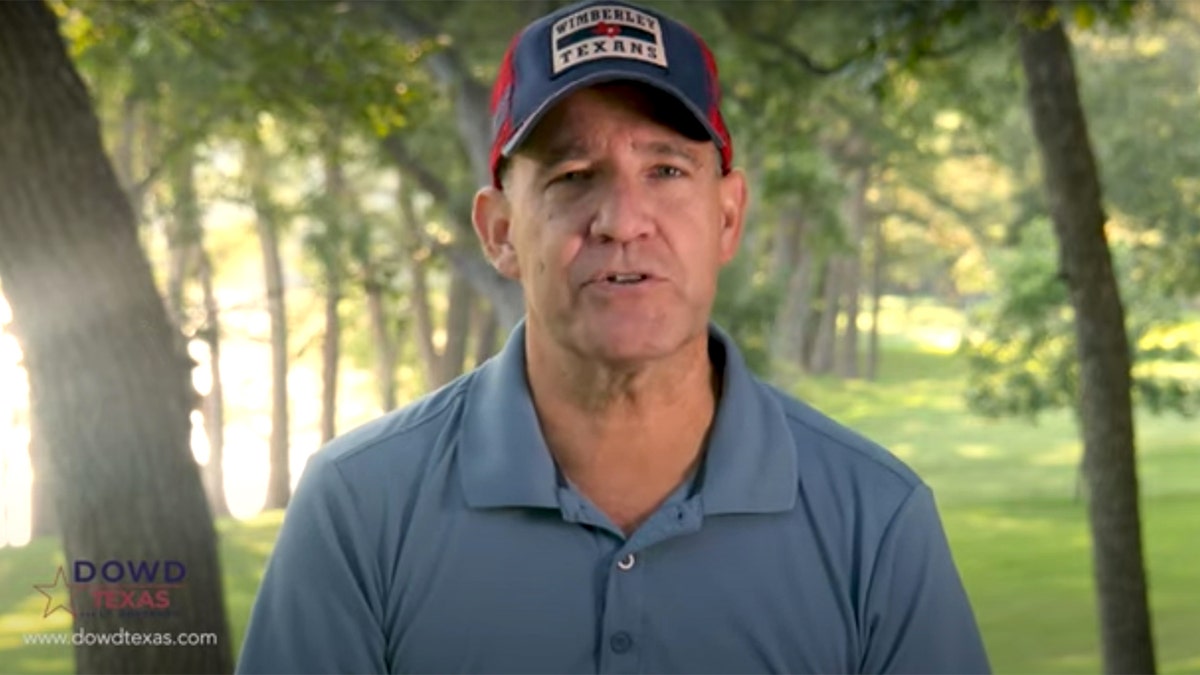 Texas lieutenant governor hopeful Matthew Dowd, D., snapped at a CNN anchor Monday as she repeatedly pressed him over his mass-deletion of old tweets ahead of his recently launched campaign.

On “New Day,” the left-wing pundit-turned-politician grew frustrated when he was pressed by CNN’s Brianna Keilar about Fox News reporting on the deletion of approximately 175,000 tweets earlier this year.

“How many tweets did you delete?” she asked.

Dismissing the report as a “conspiracy theory,” Dowd chuckled at first and said he was just “cleaning up my files long before I thought about running in this race.” Dowd, a former ABC News analyst and reliable Democratic Party-booster for the past decade, announced his campaign to unseat Texas Lt. Gov. Dan Patrick, R., last week.

“Why did you do it then?” she asked again.

“I just said, Brianna, I did it because I wanted to clean up all of my files and get rid of all of the stuff that accumulated over time,” he said.

“I understand that, but this isn’t like emptying your email inbox,” Keilar shot back. “Getting rid of all your old tweets.” 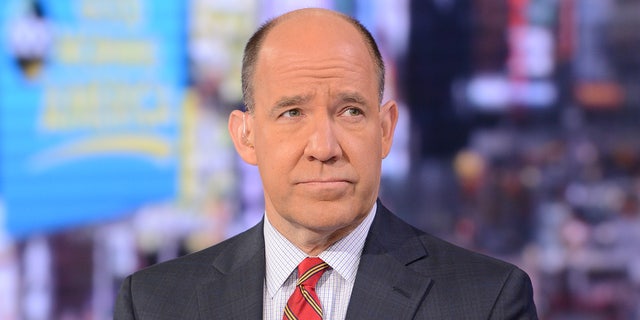 Dowd returned to referencing his email inbox and noted one could search about his history online if they were curious.

MSNBC PUNDIT MATTHEW DOWD: CAPITOL RIOT WAS ‘WORSE THAN 9/11,’ BECAUSE IT CONTINUES TO ‘RIP OUR COUNTRY APART’

“Then why delete them?” she asked again. “You know that is going to raise eyebrows. That’s going to elicit scrutiny. In the age of when anyone deletes anything or isn’t forthcoming with, say, emails, we know where this goes. You know that it’s going to grab attention.”

Dowd again called the reporting on his tweets a “conspiracy theory” and again conflated his “inbox” with his old tweets.

“I think it’s an important question to ask,” Keilar said.

Dowd, a Democrat-turned-Republican-turned-independent-turned-Democrat again, served as ABC News’ chief political analyst for more than a decade before leaving the network this year. While the former George W. Bush strategist often touted being an independent as a political commentator, he openly supported Democrats and liberal policies throughout his tenure.

Some of his now-deleted tweets include attacking Rep. Elise Stefanik, R-N.Y., over her gender and age, and tweeting an image of a deadly Texas highway pileup to mock former President Donald ’s impeachment defense team. He also previously called Supreme Court Justice Clarence Thomas a “sexual predator,” said running for president against a woman was sexist, and accused Trump supporters of doing more damage to the republic than the Islamic State terrorist group.

Before his campaign this year, he was a frequent guest on liberal programs on MSNBC and CNN, and he has strong ties to the left-wing Lincoln Project. He said the Jan. 6 Capitol riot was worse than the 9/11 terrorist attacks that killed nearly 3,000 Americans.