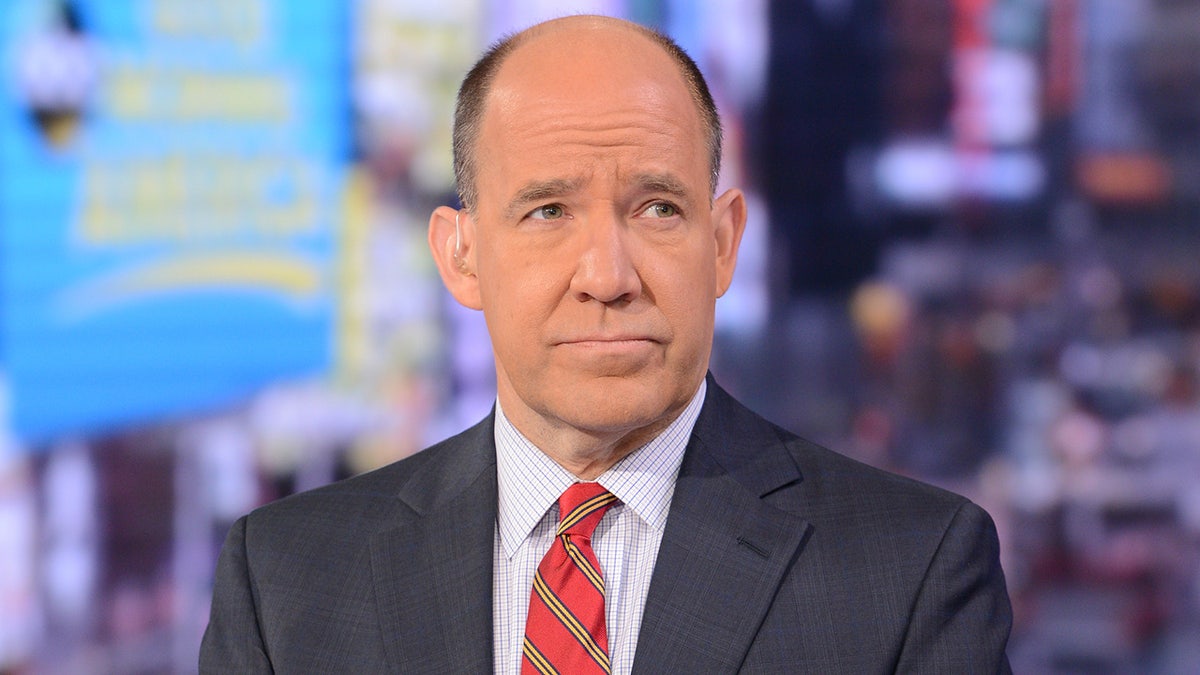 Left-wing media pundit Matthew Dowd announced on Wednesday that he is running as a Democrat to be the next Texas lieutenant governor. But before his announcement, it appears he deleted over 90 percent of his tweets.

After declaring his candidacy, people noticed the number of tweets listed on his account dramatically decreased. Dowd, the Democrat-turned-Republican-turned-independent-turned-Democrat, often shares his anti-GOP opinions on Twitter. Back in May, Dowd had tweeted over 180,000 times but as of Wednesday, his account shows he has fewer than 5,000 tweets.

According to archive records, between May 28 and July 2 of this year, hundreds of thousands of tweets were deleted.

Critics of Dowd weren’t surprised since Dowd has been caught in several controversies over his tweets.

As recently as February, Dowd caused an uproar by tweeting an image of a deadly Texas highway pileup in an effort to mocK former President Donald Trump’s impeachment defense team.

“I saw this picture in the news today. I didn’t read the story. Was this picture one of trumps [sic] impeachment defense team presentation?” Dowd asked. He later deleted the tweet.

Before launching his campaign, Dowd wrote a column in 2018 suggesting that White male Christians such as himself step aside in politics and allow women and people of color to lead.

“I would humbly suggest that we as white male Christians take it upon ourselves to step back and give more people who don’t look like us access to the levers of power,” he wrote, adding, “As a white male Christian in America, I am part of a dwindling subset that has held the levers of power politically and economically in nearly every field for the entire history of the United States.”

Dowd also said this year the Jan. 6 Capitol riot was worse than the 9/11 terrorist attacks, which killed nearly 3,000 Americans.