Sen. Blackburn on ‘Faulkner Focus’: This is ‘cancel culture writ large, from coast to coast’ 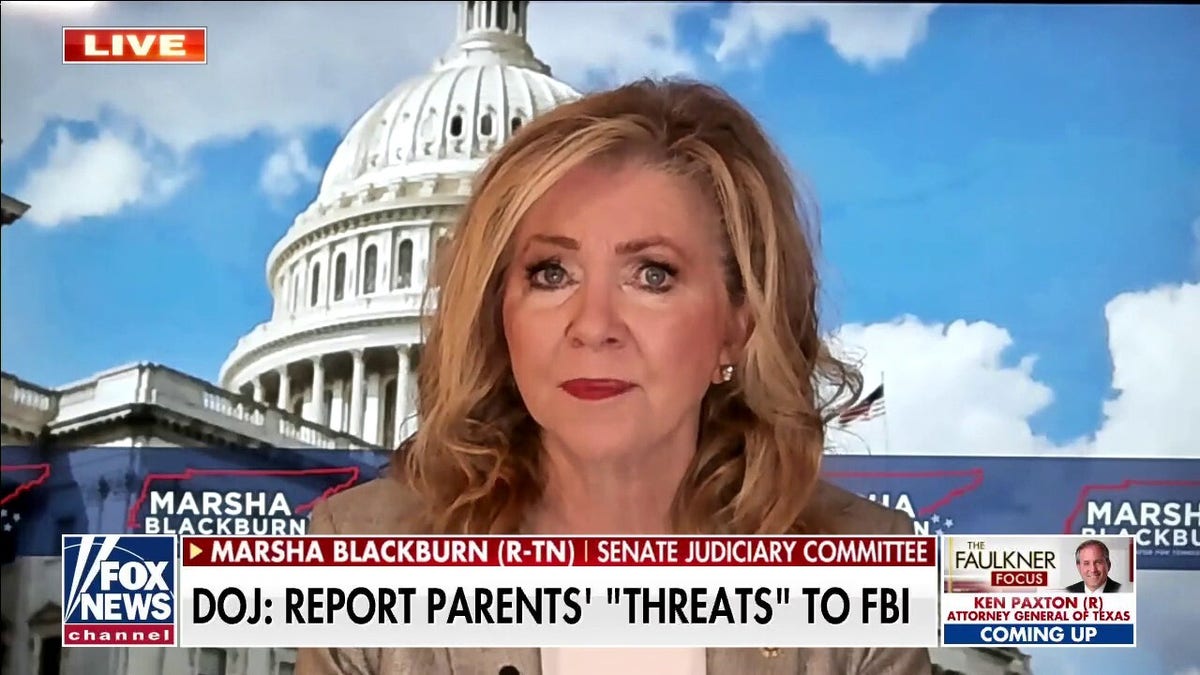 Republican Tennessee Senator Marsha Blackburn joined “The Faulkner Focus” Wednesday, and ripped the Biden administration’s decision to call on Attorney General Merrick Garland to direct the FBI to investigate “threats of violence” at school board meetings.

SEN. MARSHA BLACKBURN: Well, it is the cancel culture writ large from coast to coast. This is what they are trying to do. They want everyone to agree with them in total. And if you challenge them, you are a bad actor. Well, they don’t want robust, respectful, political debate, which has served our nation well since our founding. Doing exactly what you are talking about, sitting down, discussing the issues, hashing it out. A government that is accountable to the people. As I said they don’t want ‘the people’ to be ‘the people’. What they are saying is you take what we are going to give you. If you challenge a government takeover of your children, if you challenge what we are doing, we’re going to turn you over to the FBI. 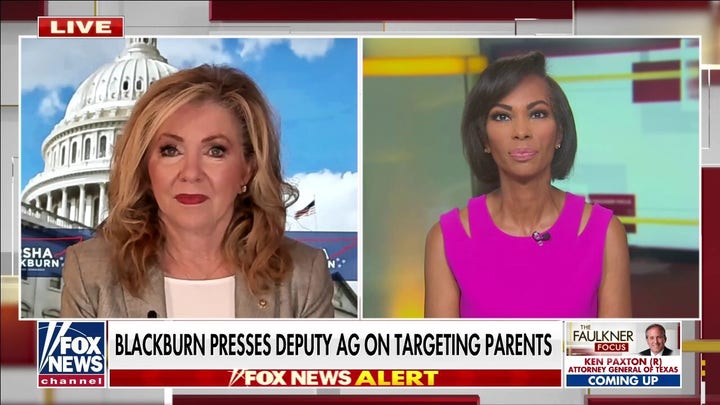