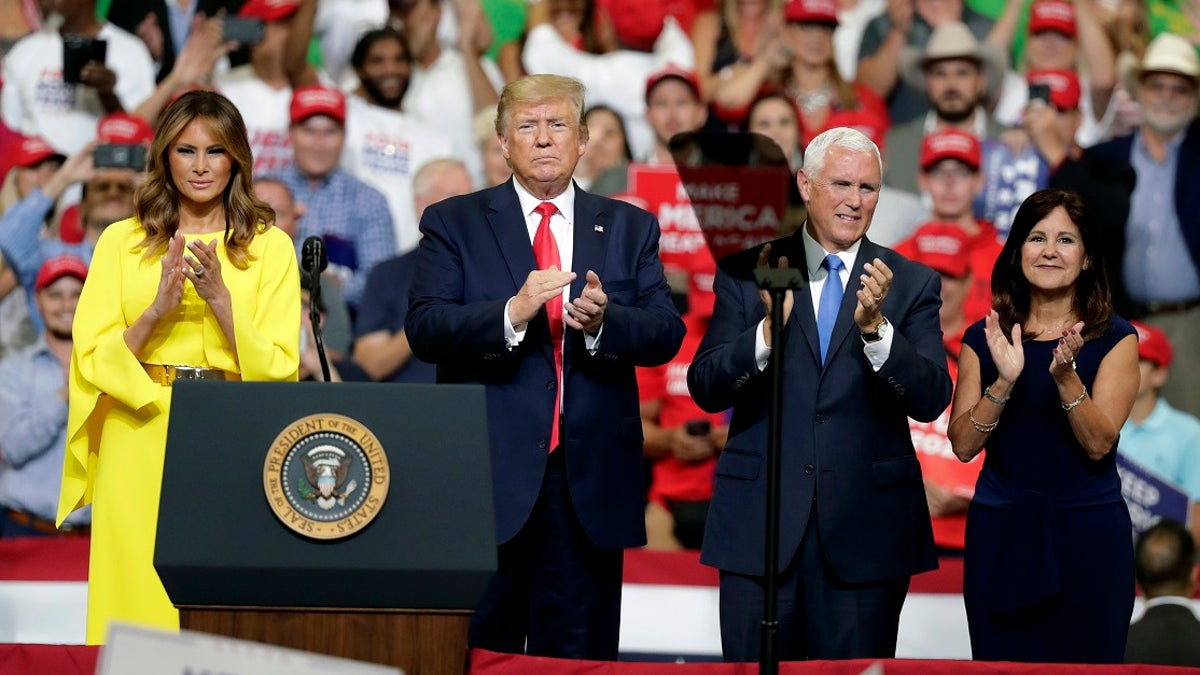 On the latest episode of Fox Nation’s “Tucker Carlson Today“, host Tucker Carlson spoke with Center for the National Interest fellow Dr. Sumantra Maitra about the rise of noninterventionism and aversion to “nation-building” on the right-wing of the Republican Party and how President Donald Trump became the catalyst that stunned the establishment in that way.

Maitra explained how he came to study foreign relations as part of his academic journey from his native India to New Zealand, the United Kingdom and the United States. As the host remarked, he has been able to experience all ends of the queen’s “Commonwealth.”

Maitra said through his experience, the postulate in Western governance is that the public elects someone and that person then works within the system to bring change in a particular manner consequential to how the votes tallied. 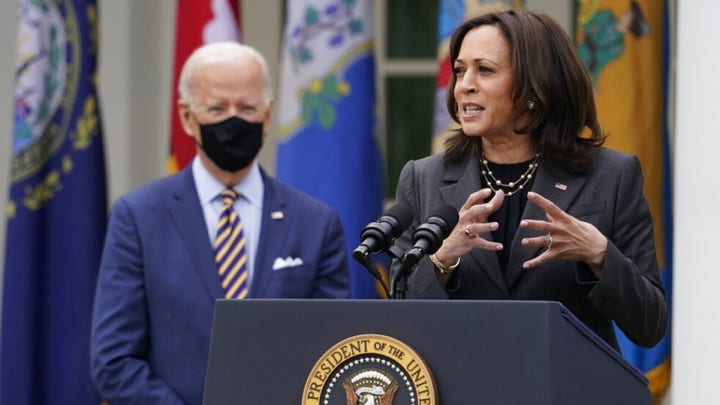 Maitra said Trump’s “rise” was unique in that the establishment believed his early rally orations would instantly make him an outcast in the primary and that the Republican Party would choose someone more in the historic mainstream – which at the time was said to be former Florida Gov. John “Jeb” Bush.

“When Trump was in campaign mode, he went to South Carolina — a military-heavy state. And he was the first guy who was there who said, ‘all the wars that we have done in the Middle East were stupid’,” Maitra said.

“We shouldn’t have been there. We need to cut down on alliances. These are the things that you don’t really hear often in the Republican circle or even in the conservatives circle,” he recalled, adding that permanent Washington believed such commentary in such a veteran-heavy place would doom the real estate mogul’s bid.

“The Republican geniuses back in Washington looked at this where I was at the time and said, ‘well, he just lost … the one thing that veterans love are pointless wars in the Middle East’.”

Trump went on to win the Palmetto State  – ahead of Sens. Ted Cruz of Texas and Marco Rubio of Florida.