Lindsey Graham: Terrorists will ‘infiltrate’ US border if Biden does not change course 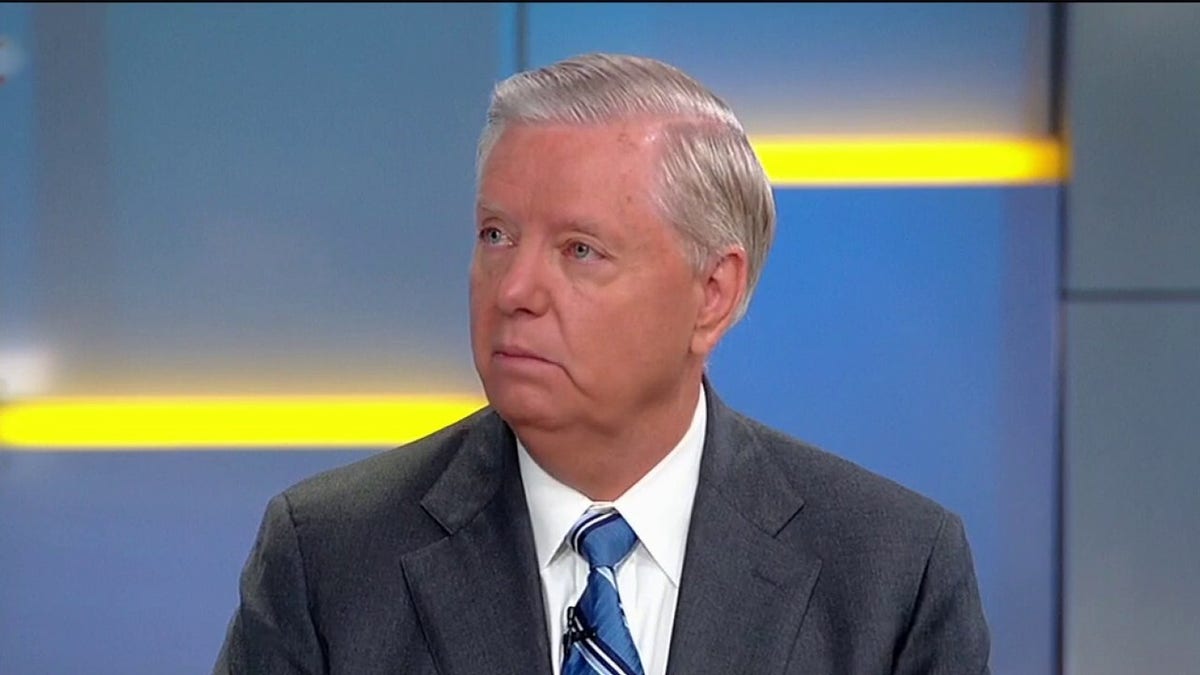 Sen. Lindsey Graham, R-S.C., warned Tuesday that the chaos in the Middle East may soon attempt to “infiltrate” the U.S. via the southern border, as Biden faces criticism on his Afghanistan withdrawal and handling of immigration policy.

LINDSEY GRAHAM: The chaos in the Middle East is going to come to us here at home through the border if we don’t change something. How easy would it be for some terrorist group to hire a cartel and take them into the United States through the southern border?

Nothing changes until you change our asylum law but I’m really worried about the narrative out there that America was defeated in Afghanistan and every jihadist is going to Afghanistan—and there will soon be an effort to infiltrate this country through the southern border if we don’t do something about it. 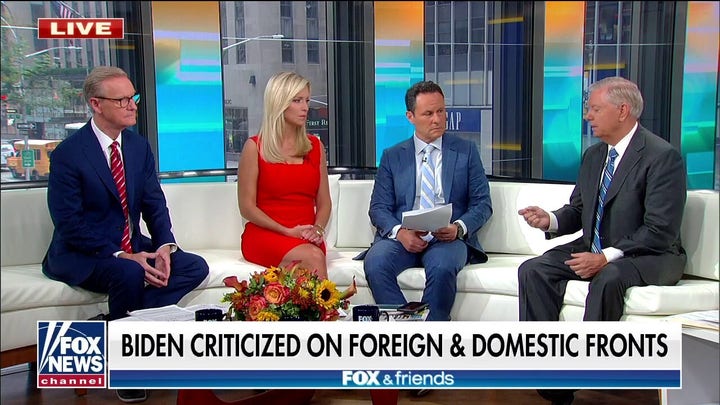