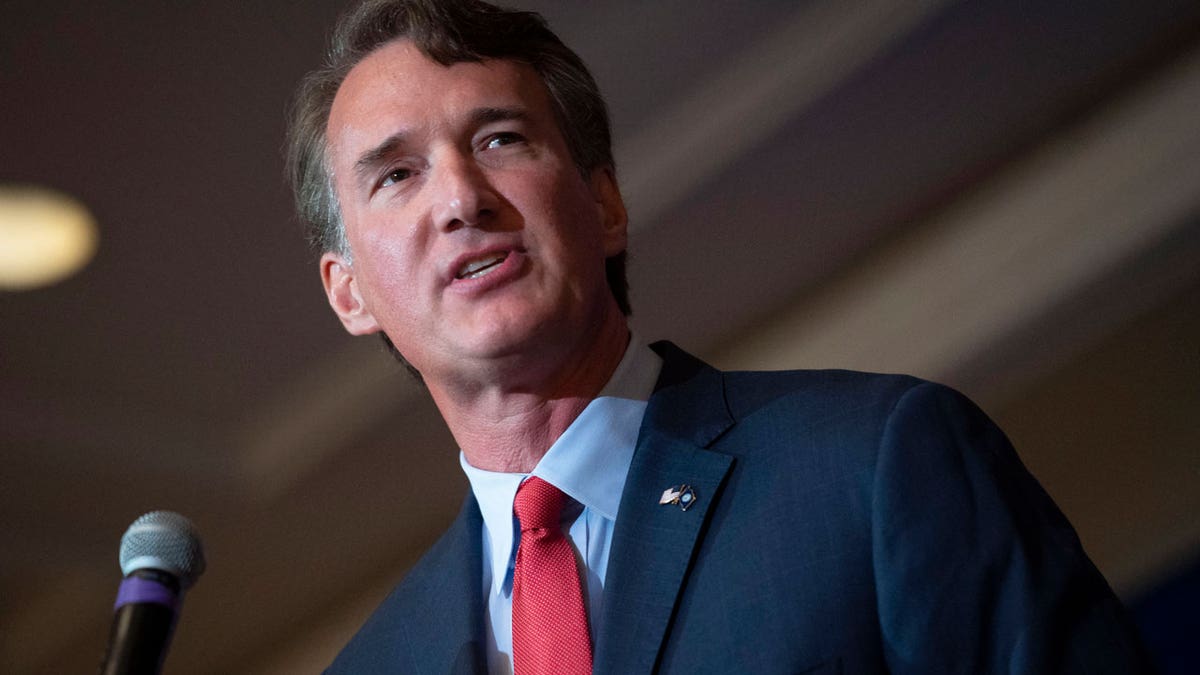 Youngkin, the Republican challenger, has gained in the polls once heavily favoring Democratic candidate Terry McAuliffe, the former Virginia governor.

And it appears McAuliffe will be aided by the pro-Democrat organization, as it indicated on Twitter.

“We’re coming for you, @GlennYoungkin,” the Lincoln Project tweeted.

The tweet prompted plenty of mockery from conservative critics.

“They’ll be disappointed when they find out that “Young kin” is just his name,” GOP strategist Greg Price tweeted.

All the Twitter mockery is alluding to the major scandal that rocked The Lincoln Project earlier this year when it was revealed that its co-founder John Weaver was accused of sexually harassing over 20 young men, including at least two minors.

“I am so disheartened and sad that I may have brought discomfort to anyone in what I thought at the time were mutually consensual discussions. In living a deeply closeted life, I allowed my pain to cause pain for others,” Weaver told The New York Times in January. “For that I am truly sorry to these men and everyone and for letting so many people down.”

Weaver, who formally left the organization in the summer for 2020, was accused of sending sexually explicit messages on social media to young men, often leveraging his status as a veteran political consultant and dangling potential career opportunities in exchange for sexual favors.

It was previously reported that Lincoln Project leadership was made aware of the allegations as early as March 2020, nearly a year before the bombshell reporting.