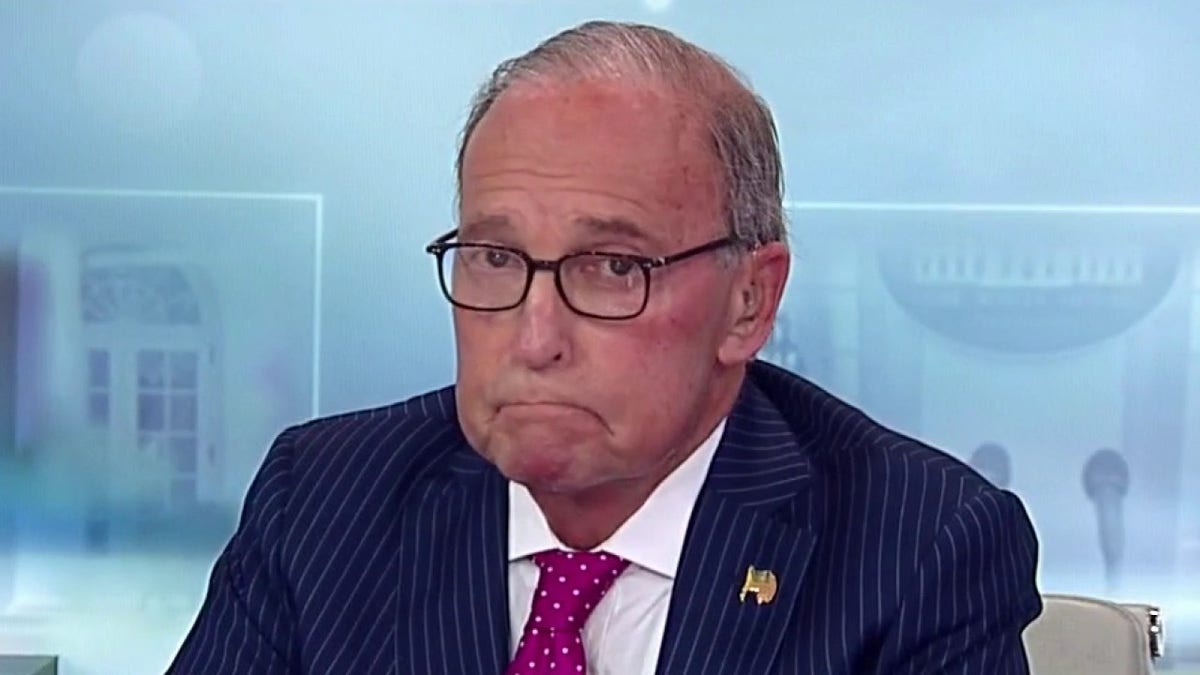 Kudlow: The House Budget Committee met Saturday and they took all the bills from the committees… and put them all together. So there’s a number – $4.3 trillion –that’s circulating. Whether that has gimmicks or not, I don’t know. These are things that are scored over 10 years, $4.3 trillion, this is just gossip. The chances of getting the reconciliation bill done this week are probably zero… The point is they can’t bring a bill to the House floor for reconciliation because there isn’t going to be a bill. I mean, unless it’s absolutely magic, alright, immaculate conception, all of a sudden – boom, there’s a bill. They have so much to go through….

I also want to add the problem is a spending problem, not a tax problem. Latest data just came out — Federal tax revenues as a share of the economy, as a share of GDP, are now hitting 19.3%. That is virtually the highest since 1960. So revenues are flowing in at current tax rates, that includes corporate tax cuts from the Trump era, at a record pace. So I’d say we have a spending problem [because tax revenue] is booming. And again, as we’ve discussed in the past, the top 1 percent pay 40 percent of the income taxes. They only earn 21 percent of the income. So they’re doubling it. I would say that’s paying their fair share. The top 10 percent pay 70 percent of the income taxes and they only earn 50. So I’d say they’re paying more than their fair share. Now, whether President Biden owes the IRS another $500,000, I don’t know. I’m going to leave that up to the accountants. I’m just saying we are awash in revenues. We do not need more…

It’s an endless process. All I can say is save America, kill the bill. 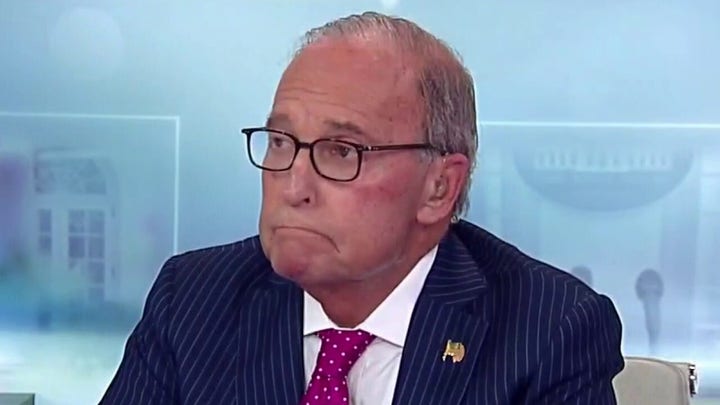