Lara Trump on ‘Fox & Friends’: Biden is a ‘liability’ and administration wants to keep him hidden 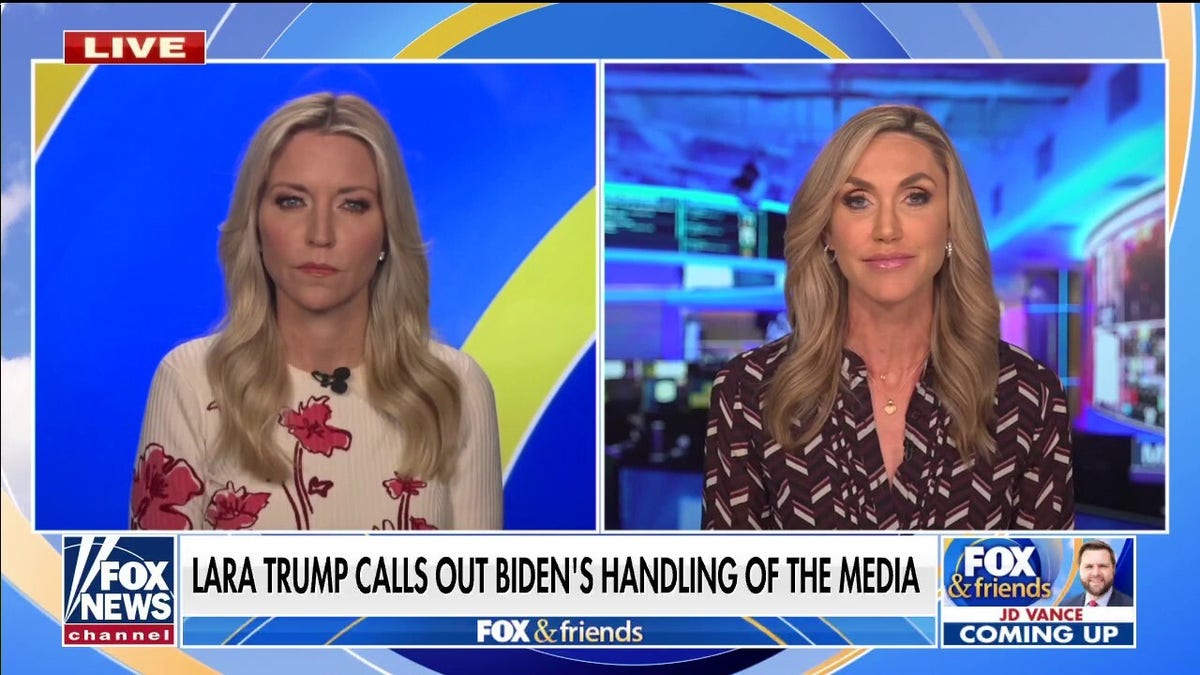 Fox News contributor Lara Trump sounded off on President Biden, who has spent 27 percent of his first year in office on vacation. On “Fox & Friends” Thursday, Lara Trump said Biden is not fit for the office and suggested that the White House staff is trying to keep him ‘hidden’ from the public.

LARA TRUMP: Joe Biden cannot handle this position. We know that every time he’s in front of a camera, if he’s not scripted, they’re trying to get him out of there because he’s a liability to the entire administration. Unfortunately, he’s a liability to our country at this point. He is bumbling through everything he says. He does not inspire confidence for the American people. Certainly our adversaries around the world are looking at Joe Biden and saying, ‘Man, this guy does not have it together.’ So they probably want to keep him hidden.

They did it the entire campaign. He was allowed to campaign for president out of a basement. He was never pressed on anything, had his ice cream photo ops, and then he went back down in the basement. So this is nothing new. They do not want Joe Biden out in front of the cameras. They don’t want Kamala Harris out in front of the cameras, either. So no one out there representing America, nobody really answering questions for anybody. Unfortunately, it’s to the detriment of the American people. 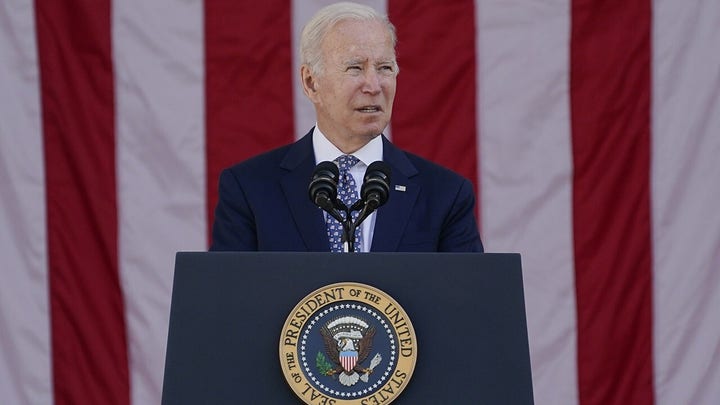