McEnany on reporters upset with Biden: ‘Where were you when he was hiding in the basement?’ 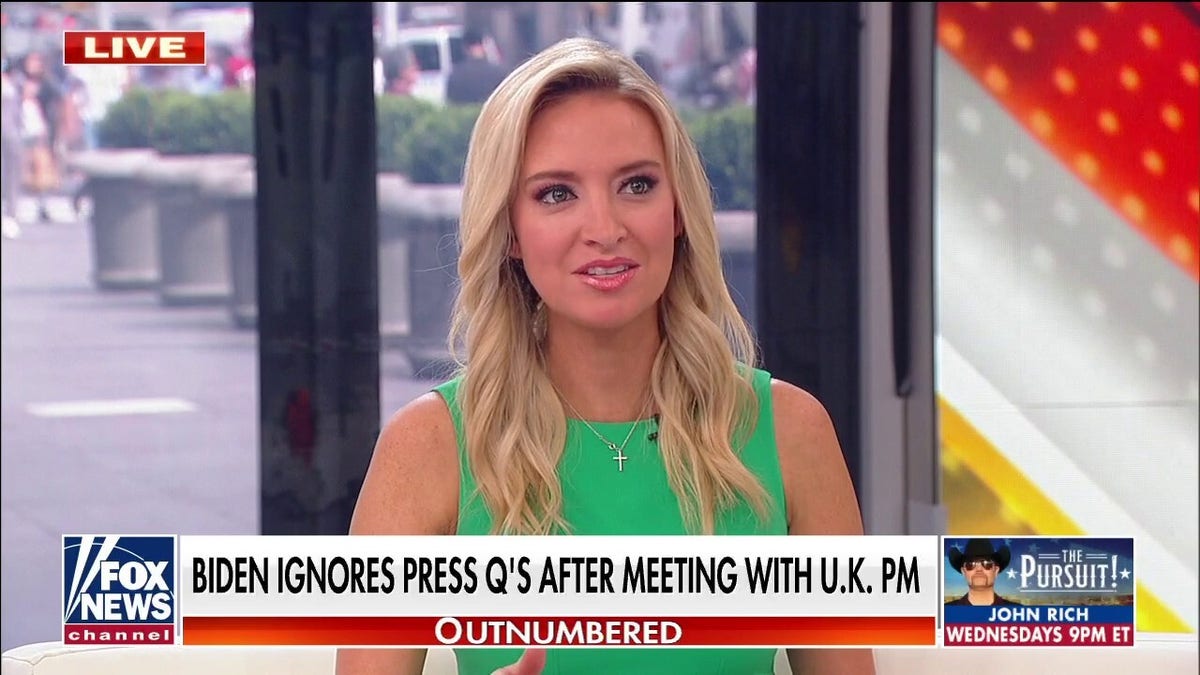 Fox News’ Kayleigh McEnany ripped White House reporters over a complaint they filed targeting Joe Biden for ignoring questions from the media. McEnany questioned the new standard during “Outnumbered” on Wednesday, asking why mainstream reporters were mostly silent on the issue during the presidential campaign.

KAYLEIGH MCENANY: Now you have reporters in the press pool who are finally upset by this, you have Ed O’Keefe from CBS, Steve Portnoy, Jennifer Jacobs from Bloomberg, they were all so upset at this moment. But my question is, where were you when Biden was hiding in the basement and demanding he answer questions during the campaign? I’d be on Air Force One with the president for five rallies and President Biden, then-nominee, would call a lid at like noon. So where were you? Now you can complain, but, hey, you kind of made the way for this. 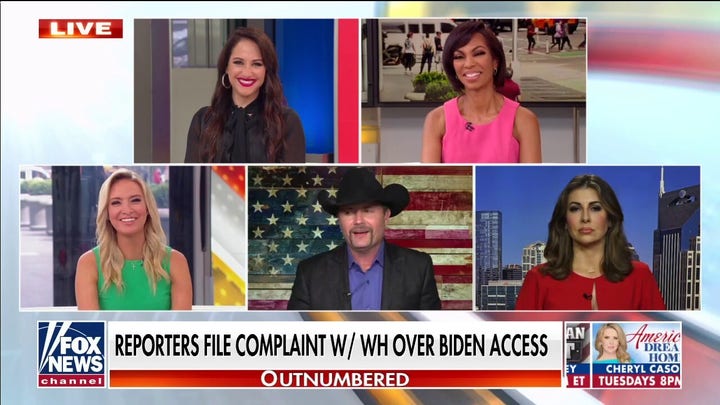