From Katie Couric to Jon Stewart, a media world in transition and turmoil 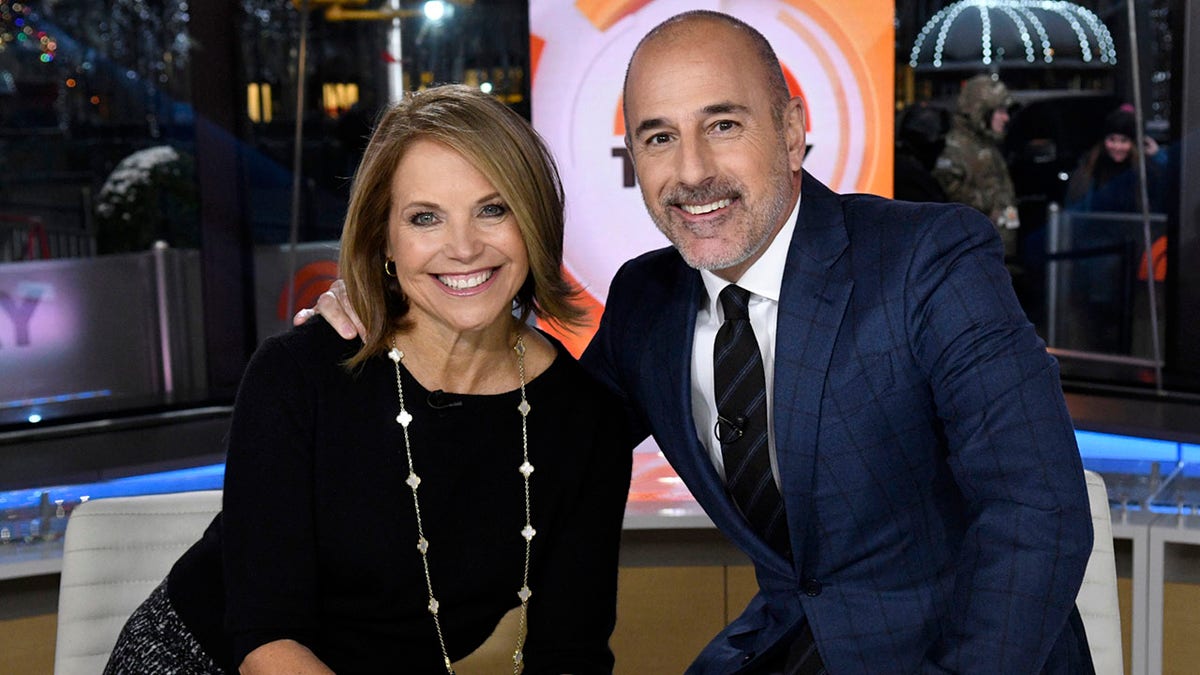 It’s a time of tell-alls and taunts, of canny comebacks and creepy allegations.

Some of the biggest names in media are reinventing themselves, or resigning, or just plain settling scores.

The buzziest story out there comes from Katie Couric, whose trash-everyone memoir has leaked to the Daily Mail. While the full book may read differently than these excerpts, it’s fair to say that her stiletto-sharp attacks on a whole lot of people are very much at odds with her upbeat on-air persona.

Couric gets points for candor in admitting she froze out potential female rivals while she was flying high at NBC’s “Today” show. To befriend them would be “self-sabotage,” she writes, citing Ashleigh Banfield as an example: There was “always someone younger and cuter around the corner.” (Banfield said on NewsNation “that hurt my feelings deeply. … It saddens me that we couldn’t collaborate. … Why do women think there is no room at the top?) 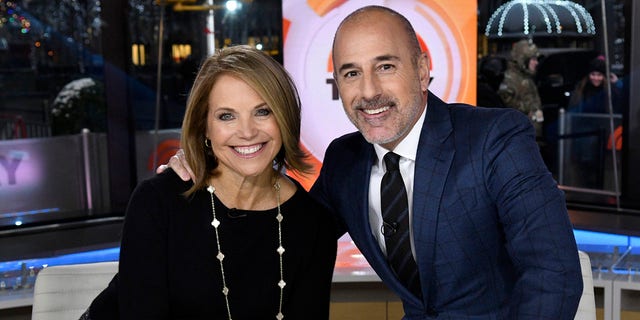 But why take a shot at Deborah Norville, who she replaced at the NBC morning show, by saying audiences didn’t like her “relentless perfection”?

Couric engages in some blame-shifting on why her stint as the “CBS Evening News” anchor ended with lower ratings and disappointment. She says she faced an “insurgency” at CBS, feeling “embattled, defensive, misunderstood … like Hillary Clinton.”

I interviewed Couric extensively during that period for my book “Reality Show,” and she’s a talented journalist who tried to force too much change too soon at the broadcast once run by Walter Cronkite. She would blow off news stories and do a nine-minute interview with Michael J. Fox that was better suited to morning fare. She also faced ridiculous expectations, in part because of her $15 million annual salary, and some sexist coverage as well.

Couric admits to some “unforced errors” and says she shouldn’t have done a glamorous renovation of her office.

In controversial passages published Thursday, Couric reveals that she supported her onetime co-host Matt Lauer after NBC fired him in 2017 over allegations of serial sexual harassment.

“I am crushed,” she texted Lauer. “I love you and care about you deeply. I am here. Please let me know if you want to talk. There will be better days ahead.”

Couric says “my heart sank” when she read about the “awful things” Lauer had done, but that it felt “heartless to abandon him.” She is certain to draw criticism from those who believe she is being less than compassionate toward the female staffers who complained that Lauer had mistreated them.

After CBS she hosted a daytime talk show and did a gig with Yahoo, among other ventures. She’s got every right to tell her story as she sees it. But why trash the ex-boyfriends, including one she calls a “textbook narcissist”? That trait (ahem) is of course unknown in TV news.

Jon Stewart, meanwhile, launched his Apple TV show Thursday, and it’s fair to say it’s no “Daily Show” — nor is it intended to be.

While there are some jokes and gags, “The Problem with Jon Stewart” is more like his incarnation as an admirable fighter for federal benefits for 9/11 first responders. It gets pretty serious, more along the lines of his former disciple John Oliver. 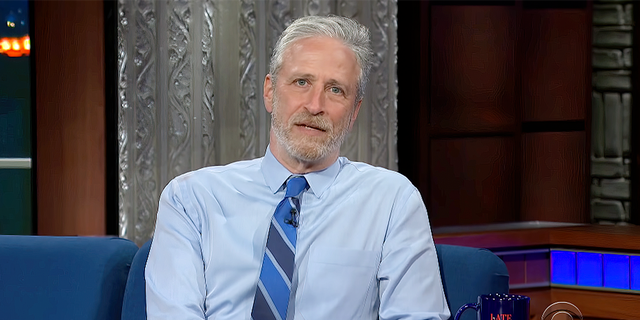 Jon Stewart is seen during an appearance on "The Late Show with Stephen Colbert." (CBS/The Late Show)

The debut episode starts with a staff meeting that is taped, and as the “Daily Show” was, is driven by Stewart’s sense of outrage. The 40-minute show has a long setup about how many military service people were exposed to toxic chemicals from burn pits, then brings on a panel of those who have suffered the ill effects — the key to the new approach.

Stewart finishes by going to the Department of Veterans Affairs and politely but firmly pressing Secretary Denis McDonough on what he’s going to do about this problem.

The comedian closes by saying most people won’t watch the show, just clips online — he jokes that people don’t even know how to subscribe to Apple TV — and maybe he’s right. This kind of issue immersion won’t appeal to a mass audience, and Stewart knows that. He’s more intent on making a difference than making people laugh.

And there are huge problems at Ozy Media, which just lost the services of longtime BBC anchor Katty Kay. She resigned over allegations she called “serious and deeply troubling.”

The company, founded by onetime MSNBC anchor Carlos Watson, has been rocked by revelations from New York Times columnist Ben Smith. During a conference call with Goldman Sachs, which was weighing a $40 million investment, he reported, Watson’s co-founder impersonated a YouTube executive — apparently with a digitally altered voice – and talked about how well Ozy’s videos were doing online.

Watson tried to brush this off, saying his partner was having mental health issues. But one major investor has since bailed on Ozy, co-founder Samir Rao is on leave and the company’s board is hiring a law firm to investigate its business activities.

Watson told The Wrap that the Times piece was a “bull— ad hominem attack.” But misleading a Wall Street bank through impersonation is hardly a minor infraction. Watson has apologized to Goldman Sachs, and Google, which owns YouTube, has alerted the FBI.

It is, to say the least, a turbulent time in the media world.