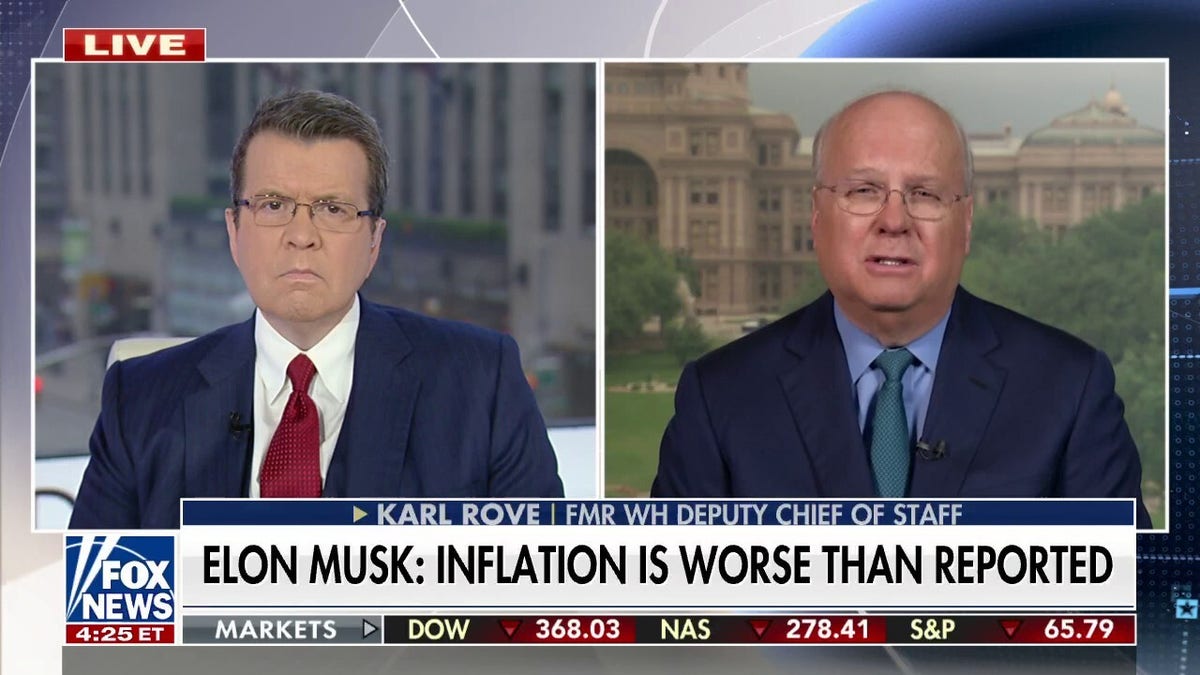 ROVE: Ordinary Americans go to the grocery store, maybe a couple of times a week. They go to the gas station every week or two. … There are things that they do virtually every day that bring them into contact … with a real awareness that prices are rising and prices are rising faster than most of them are seeing their paychecks increase. So … to me, … it is mind-boggling that the administration and some Democrats are so out of touch with what’s going on in ordinary households all across the country when it comes to paying for the bills of everyday expenditures.

[O]rdinary Americans understand … the principal driver of inflation is loose monetary policy from the Federal Reserve and more spending by the government creating more debt, devaluing the currency. Think about this. [Sen. Elizabeth Warren] said, … “In order to have a big Democratic victory this fall, let’s take the Build Back Better plan and bring it back and pass it through Congress.” [These] were the numbers in the Politico Harris poll in January: 41% favored the big Build Back Better; 21% of them strongly. 40% opposed it; 29% strongly. She thinks somehow or another being in favor of something that’s got 41% support is going to somehow vault the Democrats into an historic victory in a midterm election? 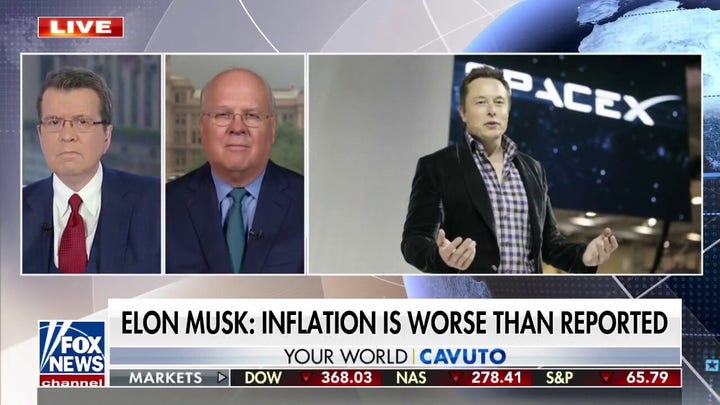