Harris has unified the nation — against her own administration: Conway 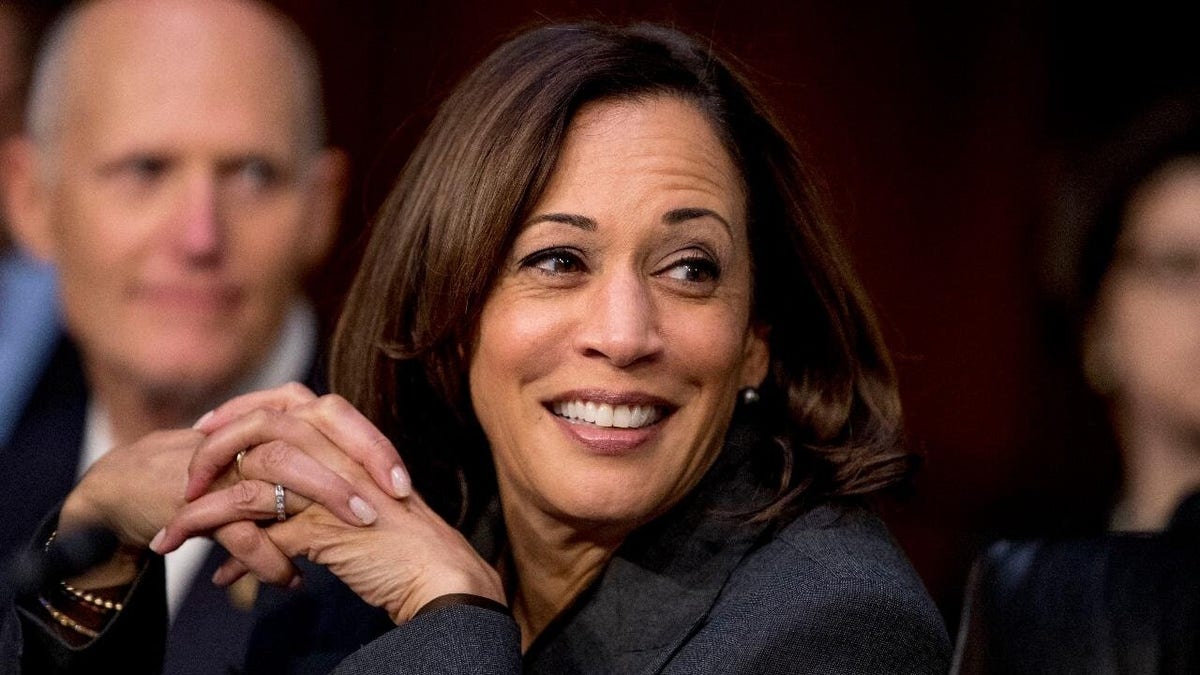 Former Trump adviser Kellyanne Conway said Vice President Kamala Harris has unified the country — but perhaps not in the way she intended.

“If you look at her poll numbers, she has unified America,” Conway told host Jesse Watters Saturday on “Watters’ World.” “They promised unity in America, and indeed they’ve unified America against both Biden but especially Harris.”

Conway used Biden’s pledge of national “unity” against his administration and vice president.

Harris compared the Capitol riot to the tragedies at Pearl Harbor and on Sept. 11, 2001.

“I was at Pearl Harbor just last week with … three of my children,” Conway said. “And anybody who’s been there [knows] it is a disgrace to our military, to our veterans, to our country, to our democracy to ever equate the deaths of thousands of innocent Americans on 9/11, in Pearl Harbor.”

“These were prepared remarks that one would believe she had reviewed ahead of time,” she added.

Conway noted that “[w]e’re all going to remember” Aug. 26, 2021, as the date on which 13 American military members died amid the Biden administration’s “chaotic withdrawal.”

Trump’s former senior counselor then made a comparison of her own.

“[Kamala] reminds me of Hillary in this way: She doesn’t have enough people around her who she trusts to tell her, ‘That’s not a good idea. Don’t do that. Walk that back. Correct it. Be prepared,'” Conway said.

“Her own staff has told the media … [that] ‘she doesn’t want to prepare,'” she said. “‘She’s unprepared. We give her these briefing books. She doesn’t prepare, and then when she is called out as being unprepared, she blames us.'”

Graham Colton is an associate editor for Fox News Digital.