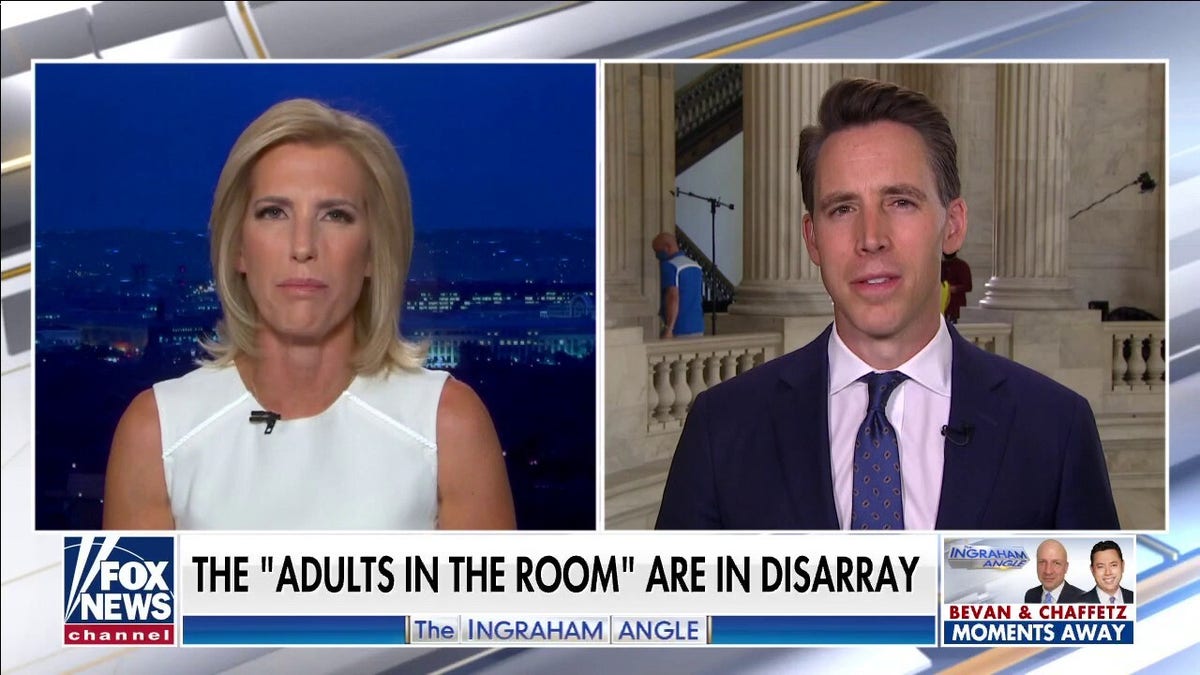 Sen. Josh Hawley, R-Mo., called out the Democratic Party on “The Ingraham Angle” Thursday for allowing “far-left woke politics” to dictate spending and cause inflation that is hurting workers and families.

HANNITY: ‘EVERYTHING WILL BECOME MORE EXPENSIVE’ UNDER DEMOCRAT’S SPENDING PLAN

SEN. JOSH HAWLEY: Well, how about the fact that right now you’ve got working Americans who are paying the inflation tax that these Democrats have created every single day. I mean, people are paying more money for food, they’re paying more money for gas. They can’t afford to get their car repaired. Why? Because inflation is out of control thanks to the Democrats and their socialist spending, and they want to make it worse. So you talk about hurting working families, hurting working people.

I mean, the Democrat agenda is nothing but grinding them down in favor of what? Their far-left woke politics. That’s who wins in this. Laura, you know this. It’s the far left wokies who are the ones who are really behind this $3.5 trillion agenda. They want to remake this country. That’s what this is about. 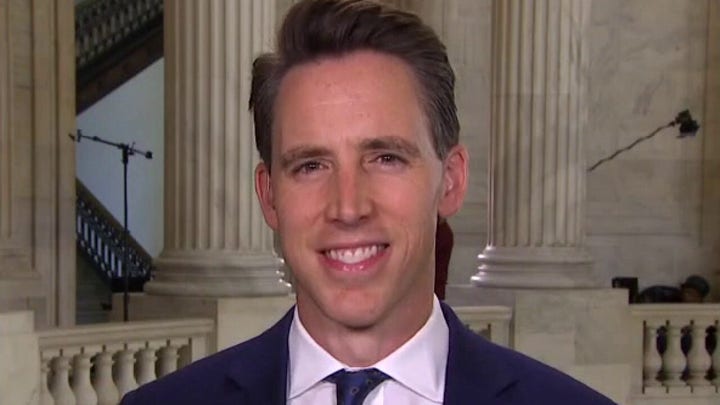 Former Education Secretary on politicization of schools: Parents should yield to their own ‘common sense’