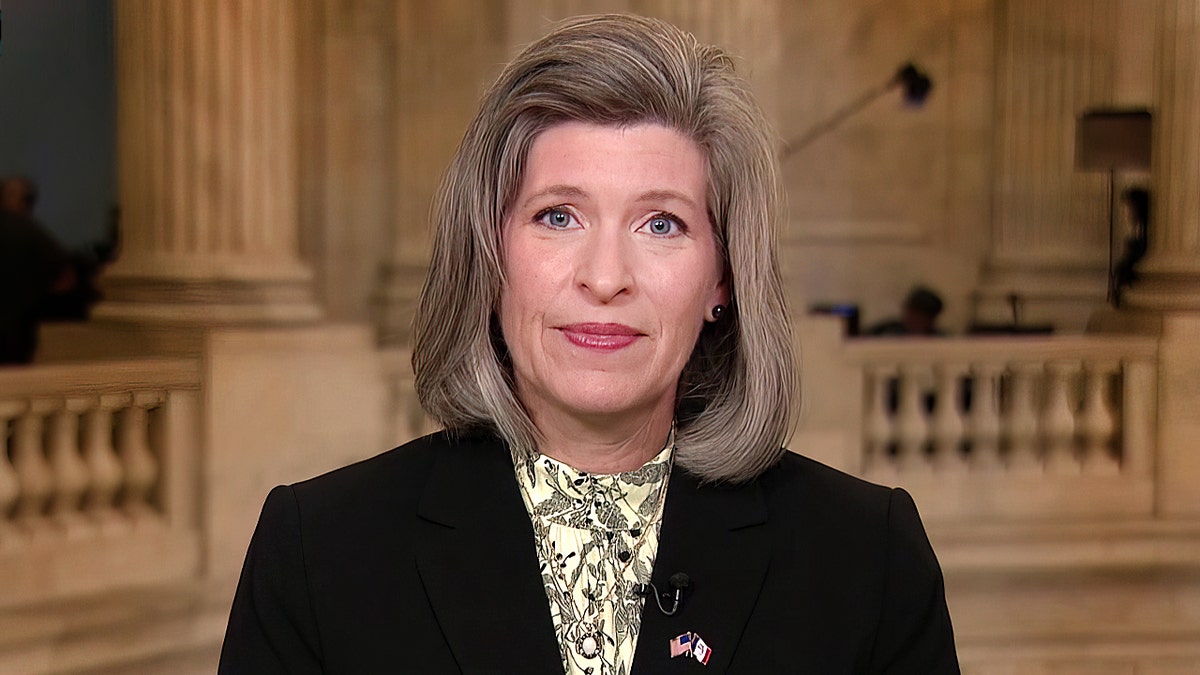 Sen. Joni Ernst, R-Iowa, blasted the Department of Justice Wednesday on “Fox & Friends” for directing the FBI to crack down on alleged harassment of school officials by parents, calling the move a dangerous government overreach into local elected activities.

SEN. JONI ERNST: I don’t think we are overreacting to this. I think that the Justice Department is overreacting to this. I think that it is imperative that parents are involved in their school boards. And certainly, if they disagree with what’s being taught at the school, that is exactly why you have school board meetings. That’s exactly why those parents should be out there expressing displeasure or support for what’s going on in their schools. This is an overreach of the FBI and the federal government, and it is dangerous.

We as conservatives want parents to be involved in the education of their children. But you’ve heard from many Democrats lately that they don’t think parents should be involved in the education of children. And that is abhorrent. That’s not the way our system was designed to work. So again, this is a dangerous overreach by the federal government into local elected activities. Those school board members are elected by their local people, and those local people have every right to come out and express, like I said, displeasure or support for the activities in their own local school. 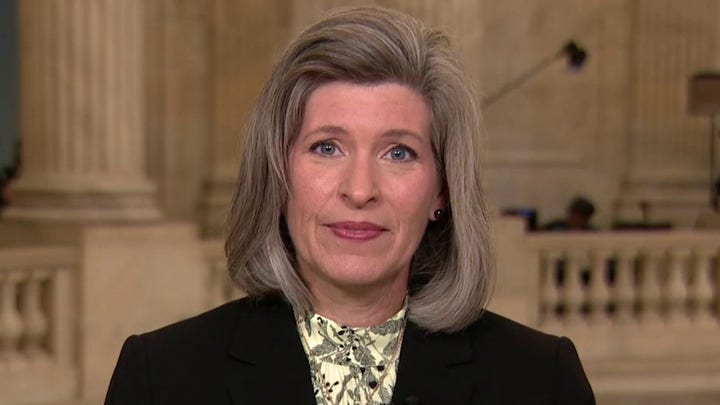