Joe Concha slams Facebook for turning blind eye to cartels, trafficking: ‘As shocking as it is nauseating’ 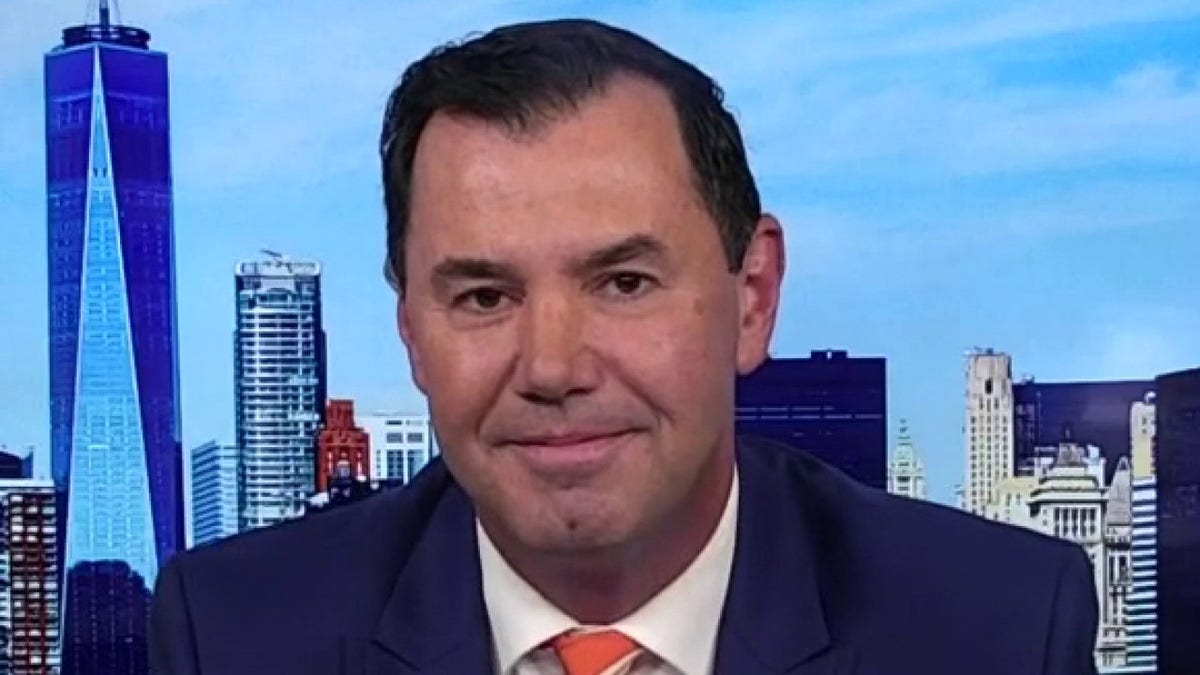 “This is life and death kind of stuff here,” Concha said.

The Wall Street Journal published a report on Thursday, “Facebook Employees Flag Drug Cartels and Human Traffickers. The Company’s Response Is Weak, Documents Show,” which detailed how the social media juggernaut allowed dozens of problematic pages to remain active. The bombshell came after other WSJ reports this week that indicated Facebook allows elite users to bend the content rules and is aware its photo-sharing app Instagram is harmful to young women.

“How Facebook can knowingly turn a blind eye to Mexican drug cartels using its platform to recruit, train and pay hitmen or recruit women into abusive employment situations in the Middle East, it’s as shocking as it is nauseating,” Concha said on “The Faulkner Focus.”

Concha called for whoever ignored these warnings internally to be fired and for the government to take immediate action.

“Mark Zuckerberg should be summoned to Capitol Hill next week, not next month, next week to answer for this,” Concha said. “He should explain how he’s allowing deadly drug cartels, for example, on its platform while banning the 45th president who the company deems is a bigger threat than the aforementioned. Just incredible.”

Concha was referring to former President Trump, who was removed from Facebook following the Jan. 6 Capitol riot. The Fox News contributor and media guru then pointed out that Facebook stock is up significantly over the past year and pondered why the company isn’t investing the money into more efficient safety measures.

“You would think that they would, I don’t know, maybe hire some more people overseas and here in the states to serve as watchdogs and make sure that these sort of things don’t happen. But instead they’re just counting their money at this point and not using resources and money where it should be done,” Concha said.

Earlier this week, ex-Google consultant Joe Toscano, a key figure in the popular Netflix documentary “The Social Dilemma,” blasted Facebook for putting profits ahead of people.