Jimmy Failla blasts Kamala Harris’ praise of anti-Israel student: No such thing as ‘your truth’ 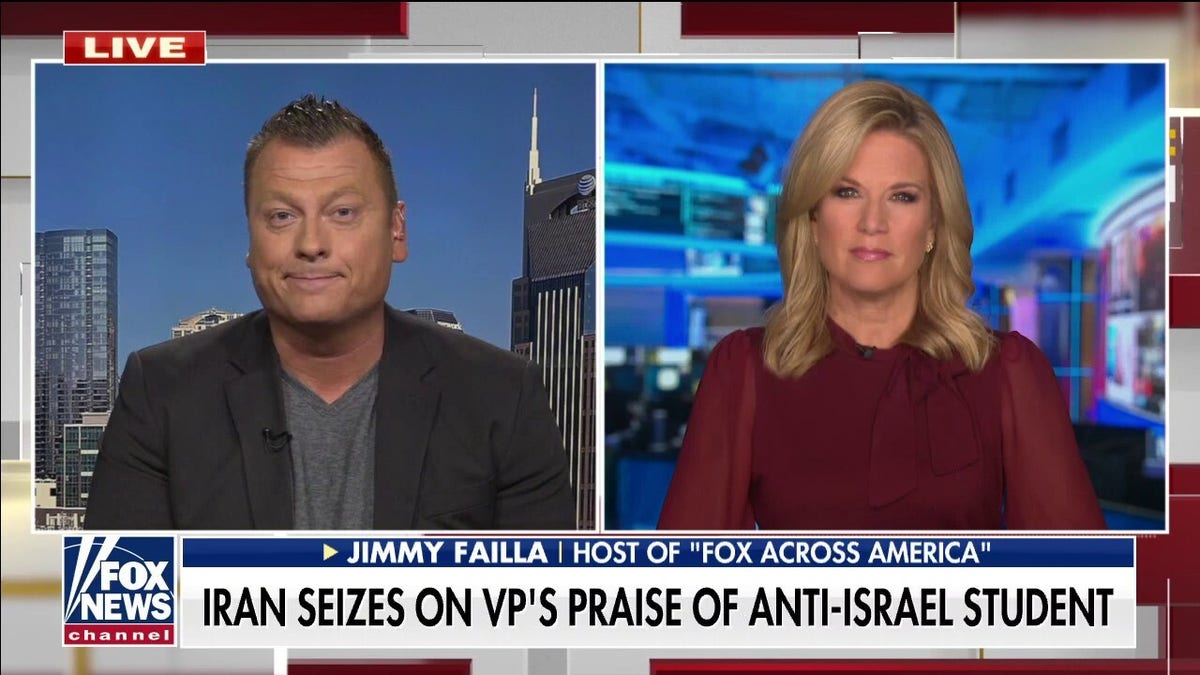 Fox News’ Jimmy Failla sounded off on Vice President Kamala Harris after Iran began promoting a video of her praising an anti-Israel student for “speaking her truth.” The “FOX Across America” radio host warned Iran now sees weakness in the U.S. due to a trend of not supporting Israel among some in the Democratic party.

When she says it’s important that ‘your truth’ get expressed. There isn’t ‘your truth.’ There is the truth, and Israel is not any of the things it was characterized as. But I’m not surprised Kamala didn’t push back. Why? Because she doesn’t like to talk to the problem. This is a border czar who still doesn’t go to the border. She’ll take her family to south of the border to go rafting before she’ll go to the actual border. So I’m not surprised. 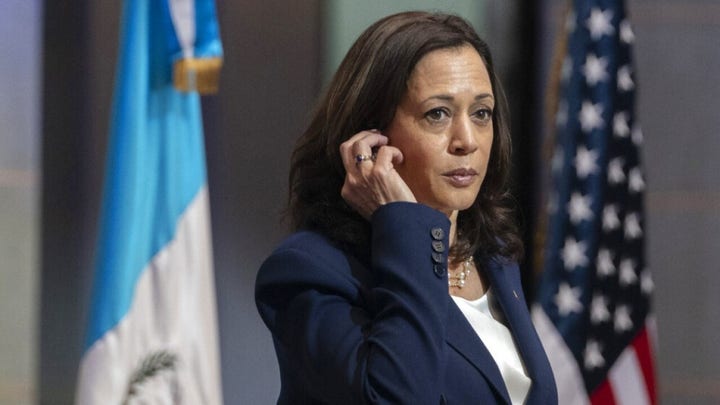