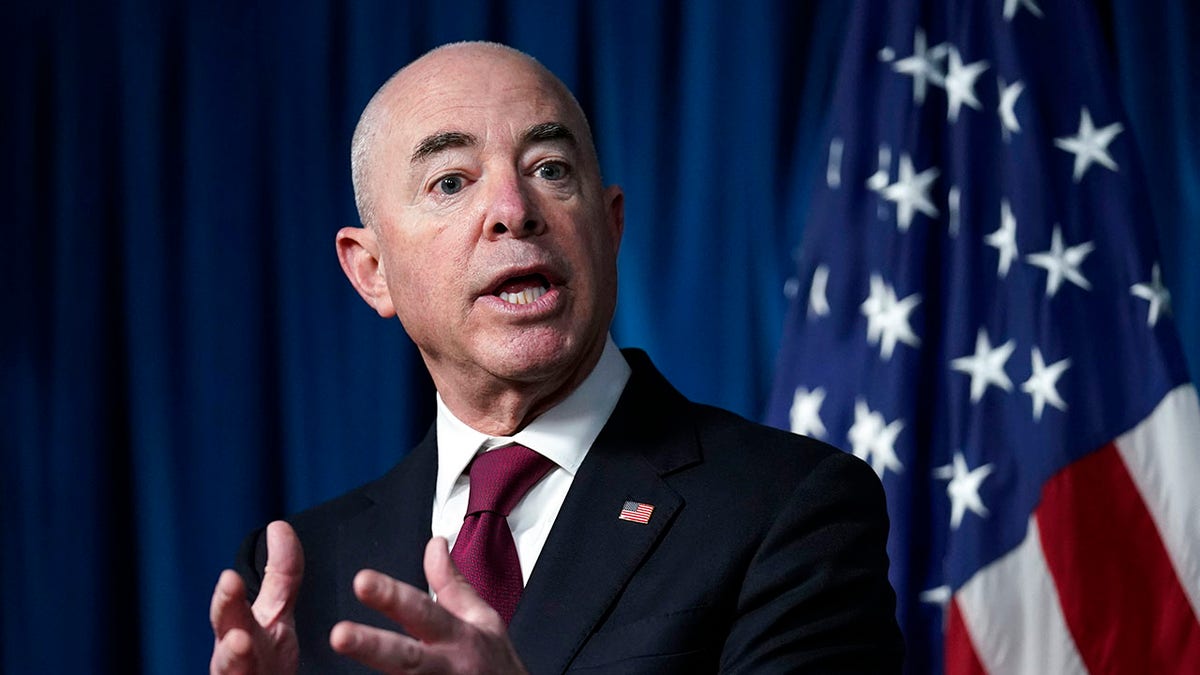 CNN host Jake Tapper hit critics who spread “patently false” rumors about the mounted Border Patrol agents on the southern border on Sunday’s “State of the Union,” some of whom were members of the Biden administration.

When a now infamous image of a Border Patrol agent mounted on a horse appearing to be corral migrants with a rope made the rounds on social media last week, critics were quick to accuse the agents of “whipping” Haitian migrants trying to enter the country illegally. More context for the photo revealed, however, that the reins were only used to control their horses. Still, leading Democrats and members of the media pushed ahead with the original story and the Department of Homeland Security launched an investigation into the matter. To some, it sounded as though members of the Biden administration had already made up their minds about the agents.

Despite saying he was going to “wait for the facts” in the DHS probe, Homeland Security Secretary Alejandro Mayorkas, also said the images “horrified” Americans. Tapper pressed him on how DHS can “claim” to conduct an independent investigation, considering how the administration has described the images at the border. The CNN host wondered if the agency will conduct the probe “based on the facts, and not based on Twitter outrage.”

Mayorkas clarified that what the images “suggest” is what “horrified” Americans, and pledged that the facts in case are going to drive the outcome.

“But that’s the thing. Some of the initial descriptions of those images were just patently false,” Tapper pressed. “There’s now video out there that provides more context. Having seen the video, are you certain that there was actually wrongdoing?”

Mayorkas praised Border Patrol agents as “heroic” and “tireless” and said he was “incredibly proud” to work alongside them, leaving Tapper to wonder whether he shared those same sentiments with Biden.

“The nice words you said about [Border Patrol], you should probably share with President Biden—not just with me today,” Tapper said.

Others, like Land Commissioner and state attorney general candidate George P. Bush, ripped media pundits and lawmakers who ran with the misleading news cycle, sharing a video from a previous border visit in El Paso to show the agents don’t have “whips.”

“It’s split reins that help give the agents additional control over the horse that they are using as a tool-not a weapon,” Bush tweeted on Saturday. “They’re certainly not whips, as [President] Biden and [Vice President Kamala Harris] want us to believe.”

Mayorkas admitted Sunday that many of the Haitian migrants who crossed the southern border have already been released into the United States.