Ingraham: Biden setting US up for ‘Long Winter’ 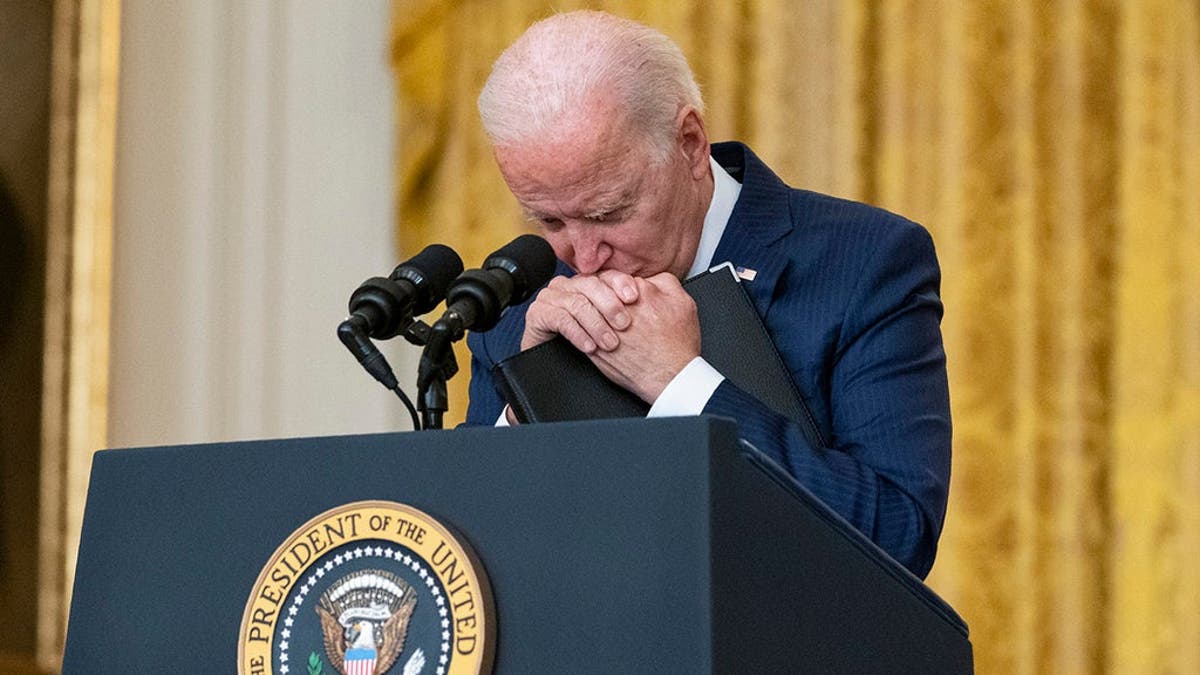 Between President Biden’s decisions to order employers to fire unvaccinated workers, to continuing to pay Americans not to work, his failing to substantively address supply chain issues causing backlogs at U.S. ports, and a domestic energy policy that has spiked gas prices close to $4 on the East Coast and near $5 per gallon on the West Coast, the Democrats are setting America up for a “long winter” of their making, Laura Ingraham said Monday in her “Ingraham Angle” commentary.

From day one when Biden unilaterally cancelled the Keystone XL pipeline, through the reportedly vaccine-mandate-related turmoil at U.S. airports over the past weekend and into today, Biden and his cabinet have proved to the American people they are not competent enough to govern, the host said.

“We already know that Biden’s team is incompetent on many fronts, their embarrassing performance in Afghanistan. In foreign policy, their humiliation across the table from their counterparts and that the border importing a trifecta of disasters from COVID to crime to poverty, but as nightmarish as all of that has been, Biden’s on track to eclipse all of it with his pathetic handling of the economy,” she said.

“All Biden had to do was number one, make the vaccine widely available, number two, lift all restrictions on economic activity and number three, let the Trump-era policies and the hard work of the American people take us back to the booming economy we enjoyed before COVID,” she said. 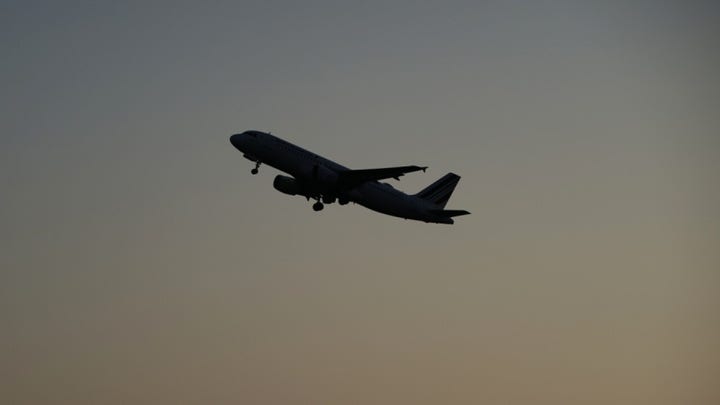 “Of course, they did the exact opposite. They canceled Trump’s policies, overreach with vaccine mandates and scare the public into staying at home. And over the last few days, we have seen the toll that Biden’s radical agenda is taking on the economy. It all started with Friday’s abysmal jobs report.”

She noted the price of gas is up an average 43% from last Winter and riffed that Energy Secretary Jennifer Granholm – formerly Michigan’s Democratic governor – is “working hard to turn it around.”

In a clip, Granholm declared America doesn’t have its own oil and gas supply and is reliant on the market – while adding that it is important to concentrate on moving to a “clean energy environment.”

Ingraham said Granholm is either “stupid, herself, or thinks we are” – pointing to the fact America does indeed have energy-producing capabilities, a national strategic petroleum stockpile, and billions of dollars of oil and gas to be captured in places like Alaska, Pennsylvania, New York, North Dakota, and Texas.

“When you see it all together,” Ingraham said, “The totality of the incompetence is quite staggering.”

“So it looks like we’re in for a long and difficult winter – a winter of shortages and disappointments especially for Americans living in cities strangled by restrictions, mandates, and you throw the cold weather into that, my goodness,” she said.

“There’s no defending Biden’s policies or his performance … I’m sure you’re all thinking this is depressing, we are in for a rough ride and yes, we are for a while,” she continued.

“But let us never give in to despair. I said this the day after the election, keep a stiff upper lip, we know how to turn things around and in time, we will. We survived Jimmy Carter, we can survive this. The Carter years led to Ronald Reagan and if the American people are smart and I think they are, the Biden years will lead to the new and better economic policies after 2024.”