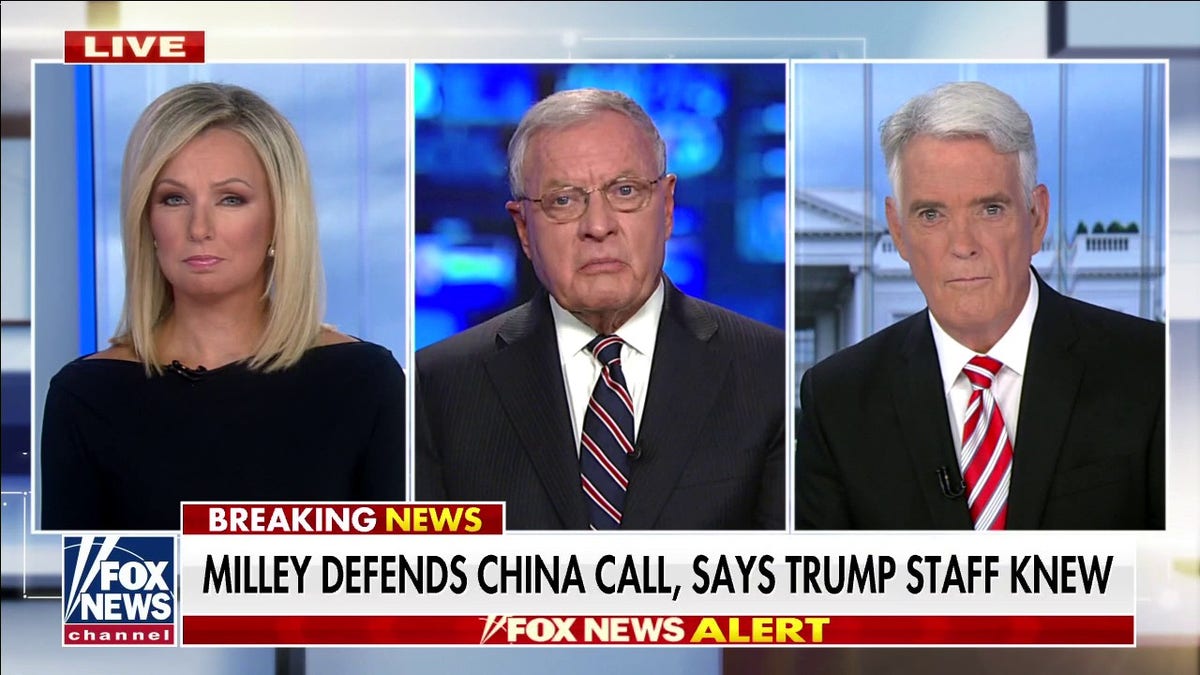 Fox News contributor and retired lieutenant general Keith Kellogg told “America Reports” on Wednesday that “imbecilic decisions” led to the Afghanistan debacle. His comments come on the heels of Generals Milley and Austin facing a new round of questions in the House after contradicting President Biden.

KEITH KELLOGG: If you are in the business world and your company fails, you get fired. If you’re a sports team leader and your team doesn’t do well, they get rid of you. A lot of politicians. If you don’t do well, you get thrown out too. It seems that in the military, there is a protection agency there that is protecting all the former generals that were involved in this process.

You got Iran, state-sponsored terrorism continuous border with Afghanistan, which now has the worst government than we saw 20 years ago. It is much more harsh and you got a nuclear Pakistan to the east. All of them work together. I think there is a bigger problem that people are looking at right now that we are thinking about.

Video Joshua Q. Nelson is a reporter for FoxNews.com. You can find him on Twitter @joshuaqnelson.