Hunter Biden’s ex-wife talks about his addiction, their divorce for first time in upcoming memoir 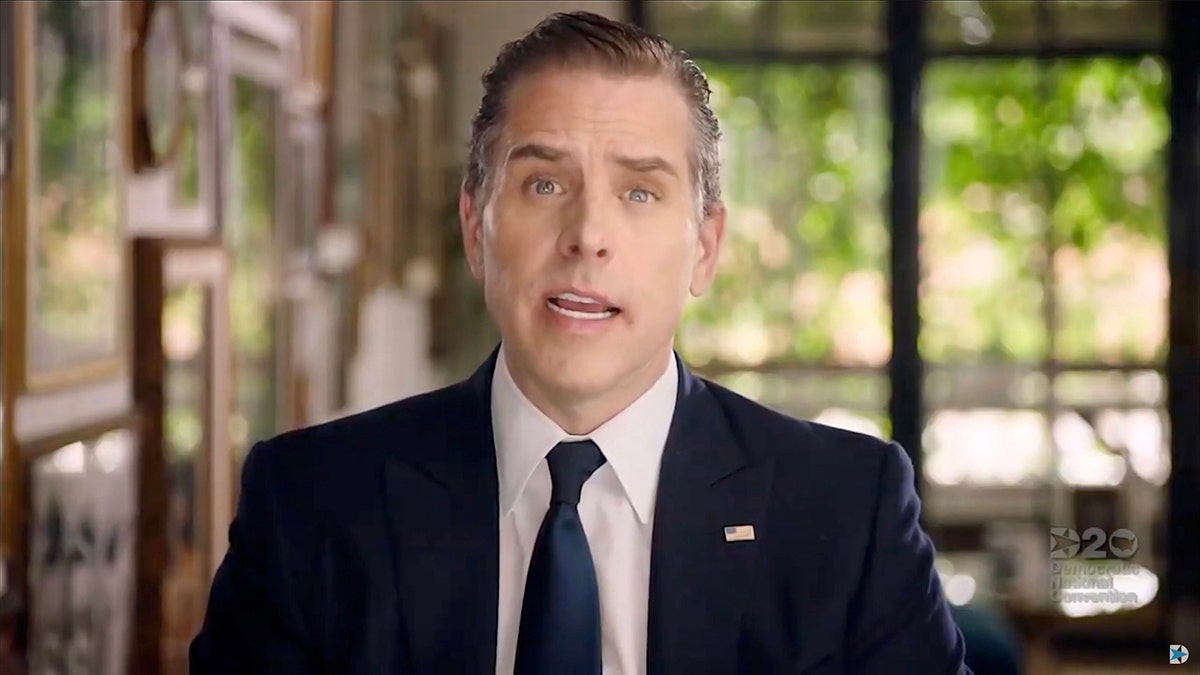 Kathleen Buhle, Hunter Biden’s first wife, opens up for the first time about the demise of their 24-year marriage in a forthcoming memoir, according to reports.

“If We Break: A Memoir of Marriage, Addiction, and Healing,” is scheduled to be released in June and will cover Biden’s addiction and infidelity and Buhle’s life after their marriage, according to People magazine.

“When my marriage ended, I felt like I’d lost my sense of who I was,” Buhle told People. “Anyone who has seen addiction ruin a relationship, or been through infidelity and divorce, can tell you how devastating it feels. But what I also realized through those crushing experiences is that I needed to find a way to stand on my own.”

In a legal filing related to their 2017 divorce, she alleged Biden spent some of their money on drugs, prostitutes, alcohol and strip clubs. 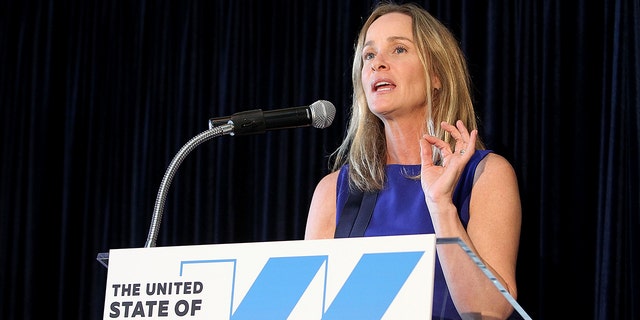 She said writing the book had been “healing” for her – and she hoped it would be helpful to others who have experienced addiction or divorce.

Biden has also talked candidly in recent years about his addiction issues. In his own 2021 memoir, “Beautiful Things,” he wrote about drinking a quart of vodka a day at one time and living with a homeless woman who was his dealer. During his marriage, his addiction issues were a secret. 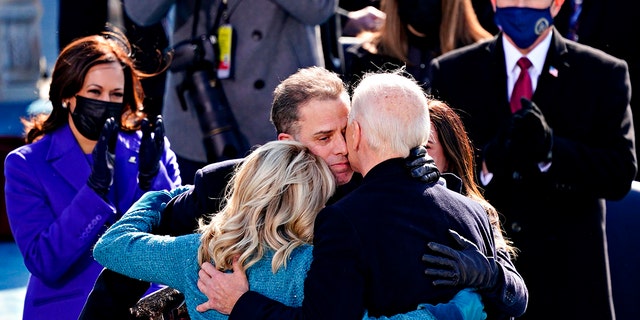 President Biden, right, is congratulated by his son Hunter Biden, and first lady Jill Biden after being sworn in as president outside the U.S. Capitol, Jan. 20, 2021.
(Getty Images)

He has said in interviews he believes his addiction problems are connected to the trauma from the deadly car crash he was in that killed his sister and his mother in 1972 when he was 2 years old, according to People.

Shortly before his divorce was finalized, Biden went public with a brief relationship with his late brother Beau Biden’s widow and in 2019 he married Melissa Cohen, a South African filmmaker. The two share a son together.

Biden and Buhle share three grown daughters from their marriage. 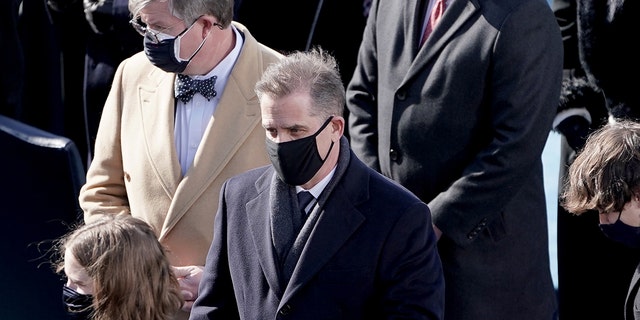 Biden was connected to several scandals during his father’s 2020 presidential campaign, including accusations of impropriety after he was asked to be on the board of a Ukrainian oil company while Biden Sr. was vice president. He has also alarmed ethics experts over high-priced paintings he plans to sell that could be bought by people seeking favor with the White House. 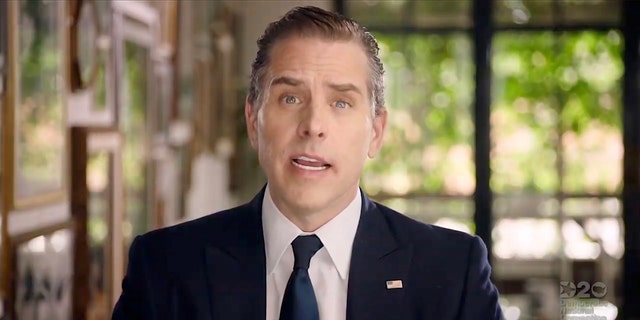 Buhle’s book chronicles her journey to find a “renewed sense of identity, purpose, and joy after the devastating collapse of her marriage,” according to the publisher.

The book will be released June 14.