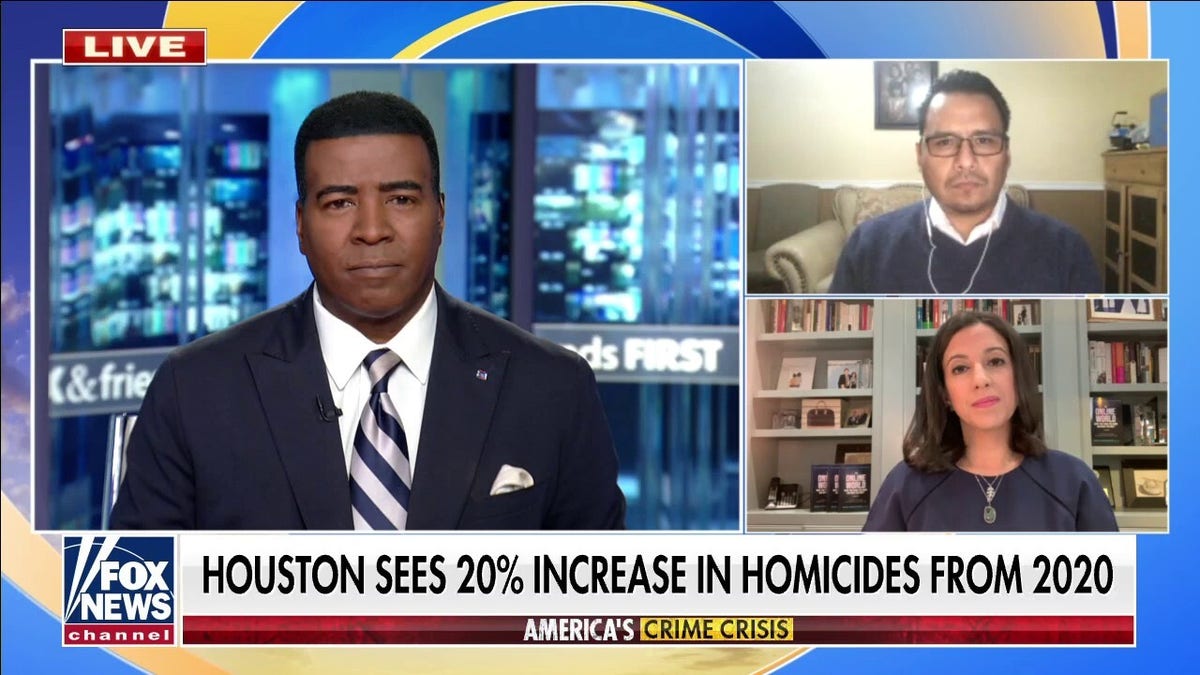 Houston saw a sharp spike in violent crime during 2021, enduring a nearly 20% spike in murders as the crime surge across the nation continues.

Rania Mankarious, CEO of Crime Stoppers of Houston, and Adrian Medina, whose mother was allegedly killed by a repeat criminal suspect out on bond last year, joined “Fox & Friends First” to discuss how bail changes have affected Texas’ biggest city.

“What we’re seeing is an assault against the community for the sake of a negligent social experiment,” Mankarious told Kevin Corke.

“We’ve got to start to bring balance back, bring risk assessments back into courtrooms, have judges that care about public safety and not a gender political ideology.” 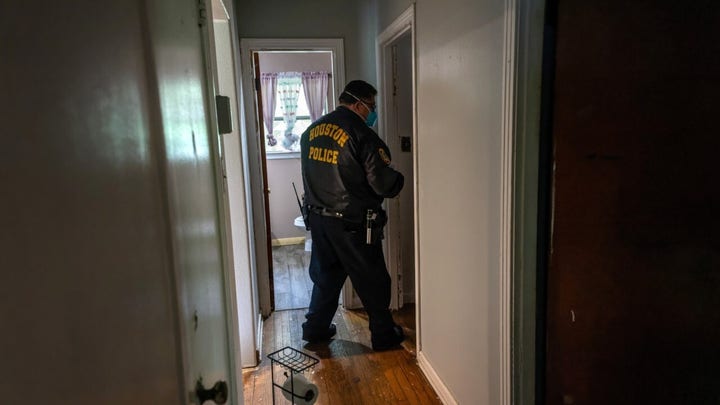 Mankarious blasted local judges in Harris County, saying many have allowed violent, repeat criminals back on Houston streets with little to no bail.

Many suspects accused of misdemeanor crimes were no longer required to put up large amounts of bail in order to secure their release before trial after the changes took effect.

Despite this change being applied to misdemeanors, some judges have utilized the policy for defendants accused of committing felony crimes.

The result has been deadly, according to Mankarious. 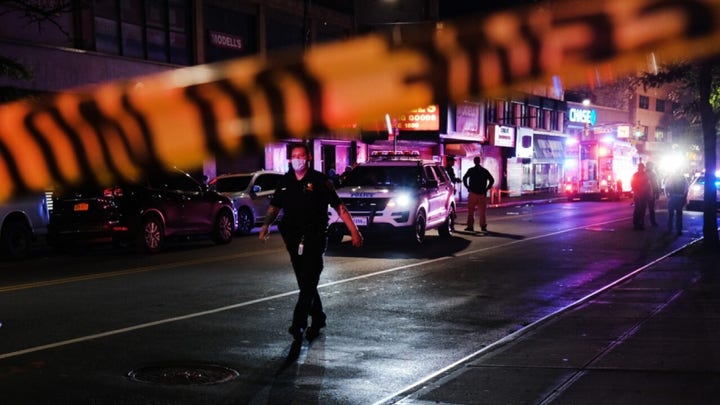 “Today, we have over 150 innocent people that have been killed at the hands of over 140 defendants who have been released on these multiple felony bonds or PR bonds or in bond forfeiture,” she said.

Martha Medina, Adrian’s mother, is one of those victims and was killed in September by a repeat offender who was released from jail despite being held for capital murder.

Medina recalled the tragic morning he lost his mother.

“Since early that morning… this person had already been targeting people, and it just so happened that my mother drove past him, went to a bank, and she became the target just by going to the bank,” Medina stated.