Hegseth: Did Biden just drop 12,000 illegal aliens in your backyard? 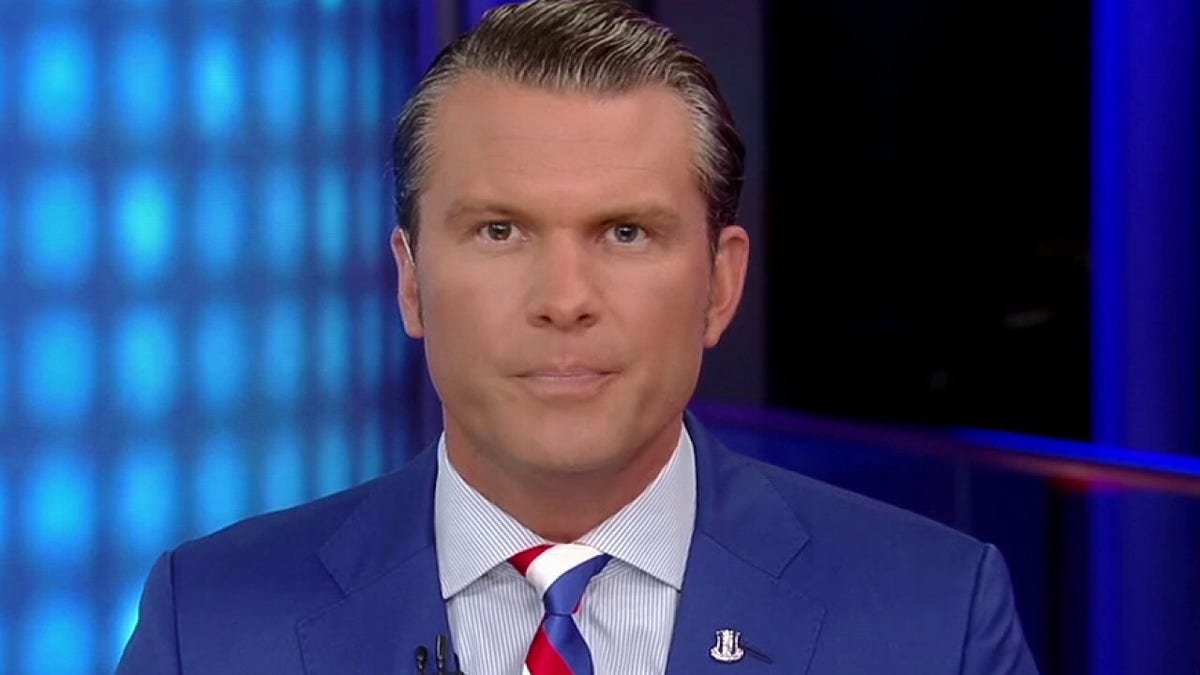 PETE HEGSETH: That’s an entire baseball stadium of illegals waiting to rush into America. Just yesterday the administration told us there was still 5,000 illegals left in the government camp. So 24 hours later, where did they go? What happened the 3,200 people they told us were being processed?

As we shared last night, we know that “removal proceedings” actually mean being released into the shadows of the United States . So, did the Biden administration just drop 12,000 illegals, and likely far, far more into your backyard? The answer is unequivocally yes. But don’t worry we have to be testing these people for COVID, right? Surely the administration that loves forcing vaccine and mask mandates on hard working, tax-paying actual American citizens must be treating these illegals the same way?

You need a COVID test to eat inside at a restaurant in the city I’m in right now and a mask to fly on a plane, but illegals don’t need any of that to enter America. If Biden had ever been to the border in his life, he might be able to get an idea on what is going on down there – but three days after Fox News pressed the White House on why Biden’s never been to the border, we still have no answers. 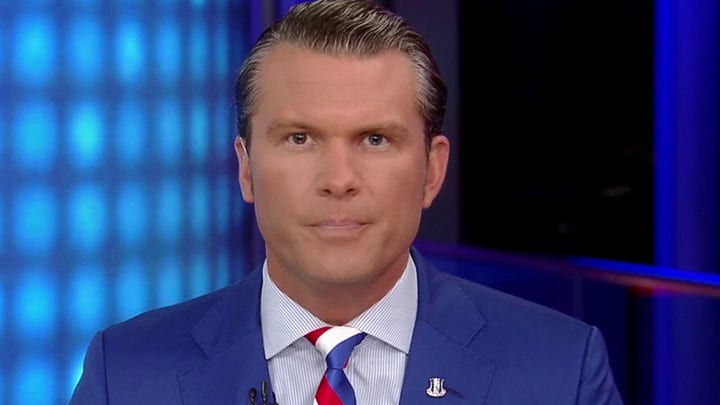