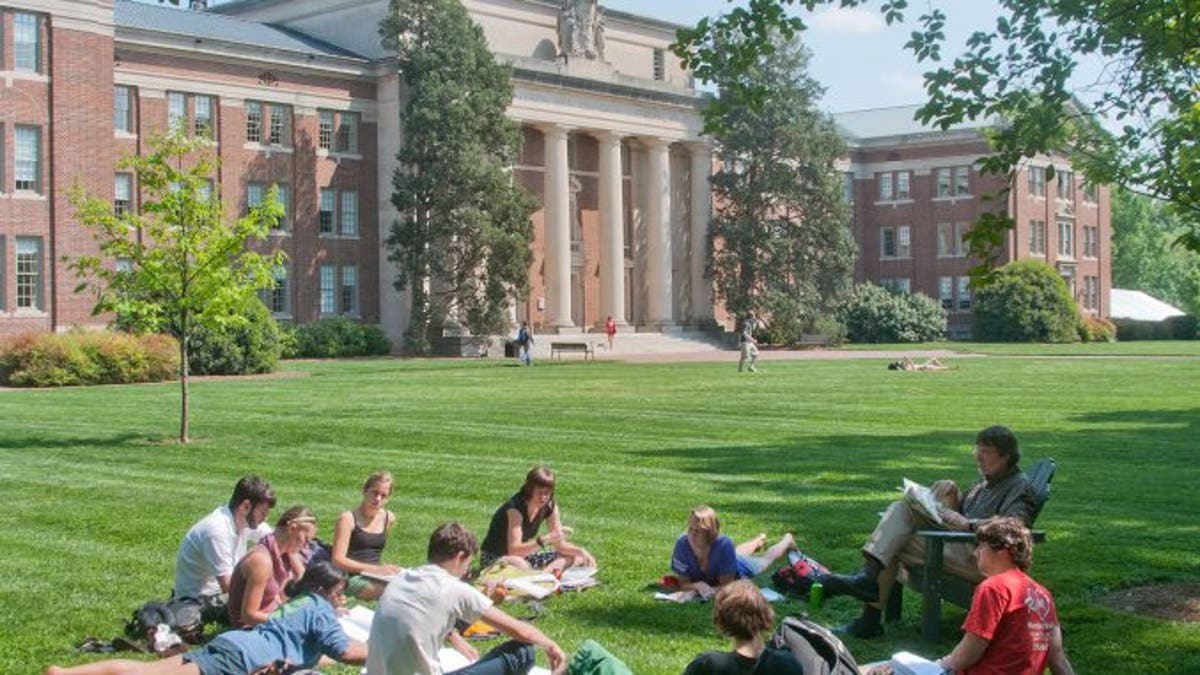 The New Yorker published a piece by Harvard professor Jeannie Suk Gersen Tuesday concluding “trigger warnings” are not as beneficial for students as its proponents insist, and in some cases may be causing more harm to students who may suffer from PTSD (post-traumatic stress disorder).

U.S colleges have embraced trigger warning policies in the hopes of keeping students “safe” from having to recall traumatic events. That has often meant the banning of common phrases and classic books now considered to be problematic. Phrases such as “killing it” and “take a stab it,” for instance, should be avoided because they invoke violence, Brandeis University’s Prevention, Advocacy, and Resource Center recently determined.

But Gersen questioned just how beneficial trigger warnings are and cited research to suggest the opposite.

“Because trigger warnings involve assumptions about emotional reactions, particularly with respect to PTSD., psychology researchers have begun to study whether trigger warnings are in fact beneficial,” she wrote. “The results of around a dozen psychological studies, published between 2018 and 2021, are remarkably consistent, and they differ from conventional wisdom: they find that trigger warnings do not seem to lessen negative reactions to disturbing material in students, , or those diagnosed with PTSD.” 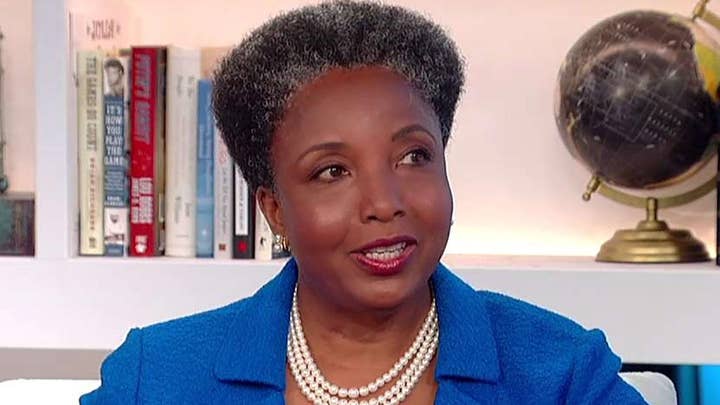 For instance, she noted a study conducted at Harvard which found that, among people who said they believe that words can cause harm, those who received trigger warnings reported greater anxiety in response to disturbing literary passages than those who did not. The researchers also discovered trigger warnings often reinforced a belief among trauma survivors that their trauma was central to their identity.

DR. SEUSS FLAP: THE POINTLESSNESS OF IMPOSING WOKENESS ON THE PAST

“The perverse consequence of trigger warnings,” Suk Gersen concluded in her piece, “may be to harm the people they are intended to protect.”

Still, the trend extends overseas. Cambridge University recently slapped trigger warnings on a lecture on Shakespeare, advising students that two of the playwright’s works, “Titus Andronicus” and “The Comedy of Errors,” would include “discussions of sexual violence” and “sexual assault.” University of Oxford law lecturers were also instructed to warn students before talking about cases involving violence and death, and to allow students to leave the classroom if needed, according to reporting from The Telegraph.

Nor is the trigger warning phenomenon limited to college campuses. In February, the Disney+ streaming service added content warnings to 18 episodes of “The Muppet Show,” including one from 1981 that features Johnny Cash singing in front of a Confederate flag.

“This program includes negative depictions and/or mistreatment of people or cultures,” the warning reads. “These stereotypes were wrong then and are wrong now.”

Further, many readers were shocked when announced in March it would no longer sell six Dr. Seuss books it deemed offensive.