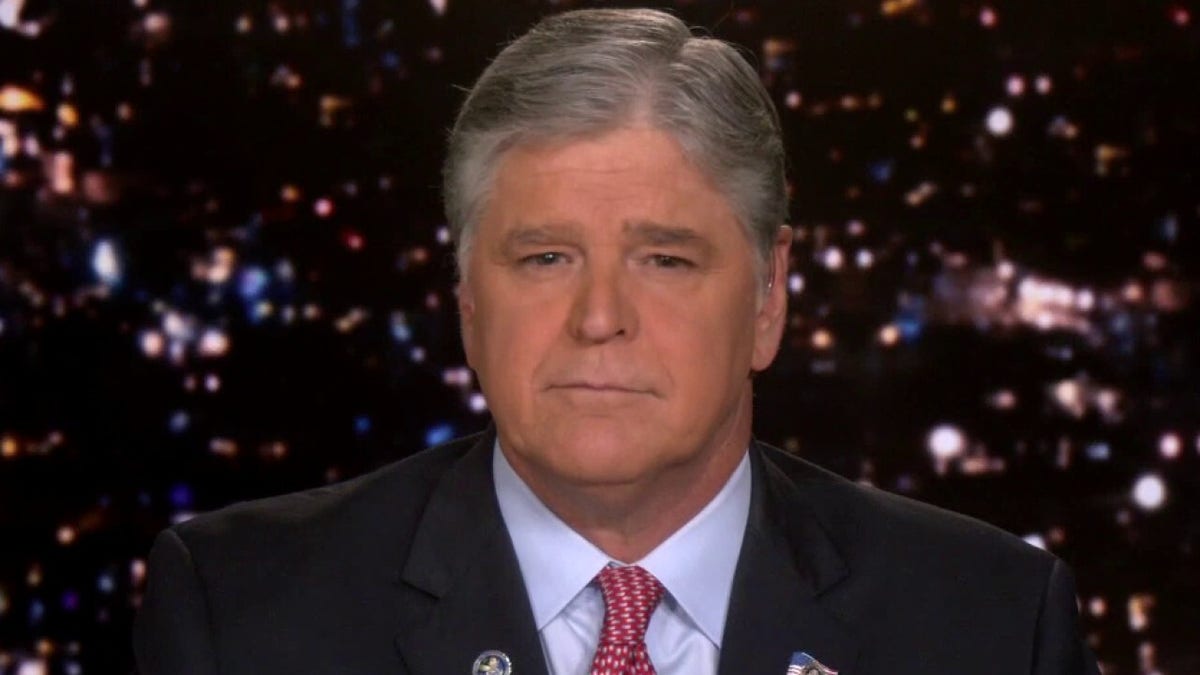 Fox News host Sean Hannity sounded off on Tuesday’s “Hannity,” claiming that President Biden has been caught in another “blatant lie” amid chaotic efforts to end the war in Afghanistan.

Hannity’s comments come on the heels of a Senate hearing with military leaders regarding the Biden administration’s handling of the crisis in Afghanistan that has left allies stranded and increased danger within the region.

“Sadly, that wasn’t Joe Biden’s only blatant lie, because today on Capitol Hill, Biden’s top military advisers, they contradicted him over and over and over again.”

Hannity cited an interview from August between Biden and ABC’s George Stephanopoulos in which, the president claimed that the need to maintain a military presence in Afghanistan was not a recommendation that was passed forth by his advisers. 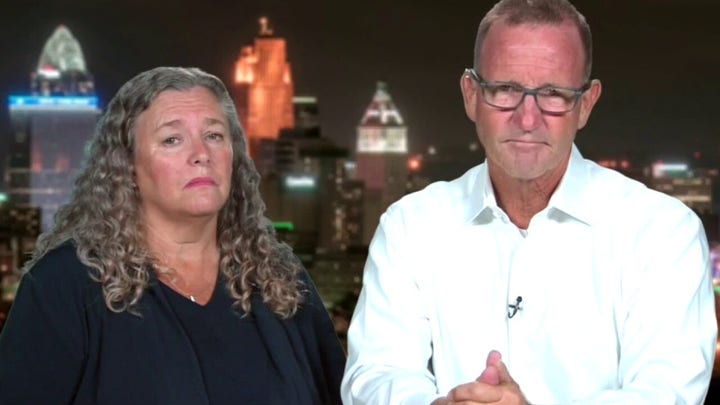 Joint Chiefs of Staff Chair Gen. Mark Milley and Defense Secretary Lloyd Austin, that was not the case.

“Our so-called commander-in-chief. Remember August the 19th? He told fellow Democratic socialist George Stephanopoulos over at ABC that his military advisers did not recommend a continued US military presence in Afghanistan,” Hannity said. “According to everyone that testified today on Capitol Hill under oath, they say Joe Biden was lying.”

Hannity also claimed that Biden’s comments, stating that he was not advised of the need to maintain a military presence in Afghanistan, was not the “only lie we learned today,” asserting that the president was “less truthful” about America’s anti-terror capabilities as well as the likelihood of a government collapse in Afghanistan. 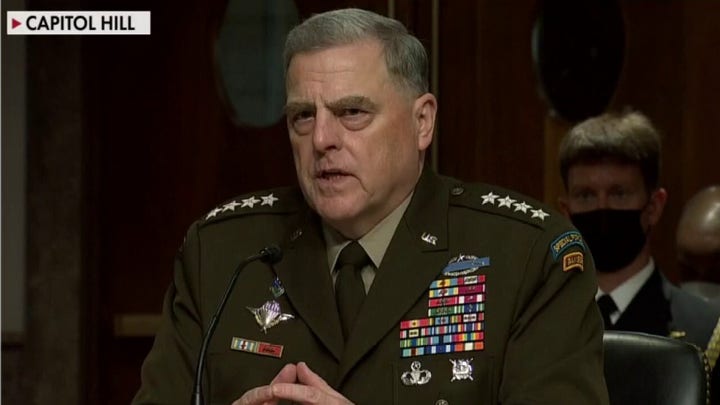 Hannity attributed Biden’s actions or lack thereof to his desire to “brag” about spearheading the successful end of America’s longest war.

“Joe Biden continued to rush through his botched and very preventable withdrawal anyway because Joe wanted to brag that he successfully ended America’s longest war.”

Hannity went on to call out Gen. Mark Milley over a part of his testimony where he discussed giving China a heads up if former President Trump attempted an unlikely military attack.

“According to the allegations – and Milley even tried to defend them today – Milley promised communist China, our sworn enemy, a hostile regime in two secret phone calls. He would give them a heads up if then-President Trump decided to attack,” Hannity said.

“Under oath, Milley’s response was at best, shifty, although at one point he just pretty much outright admits that, yeah, he would give them a heads up,” he added.

Joshua Dudzik is an associate editor at FoxNews.com