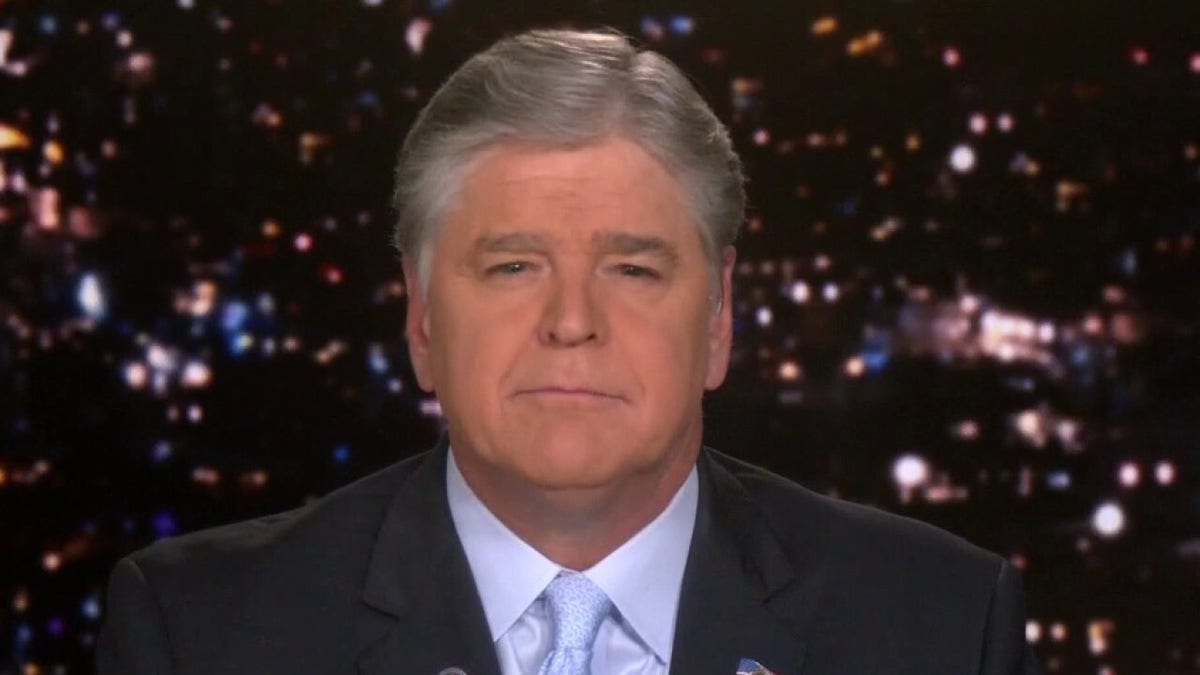 In his “Opening Monologue” on Monday, host Sean Hannity said President Biden is actively devaluing American citizenship by ushering in tens of thousands of unvetted, untested and mostly unknown illegal immigrants – mostly from Haiti as of late.

At the same time, the “Hannity” host pointed out that Homeland Security Secretary Alejandro Mayorkas cannot even utter the term “illegal immigrant” – instead opting for “undocumented non-citizen” to describe the throngs of people illegally migrating into the United States.

“Mayorkas refuses to use the term ‘illegal alien – or – immigrant’,” the host said.

“For months, these ‘undocumented non-citizens’ have been dispersed all over the United States with little to no vetting.” 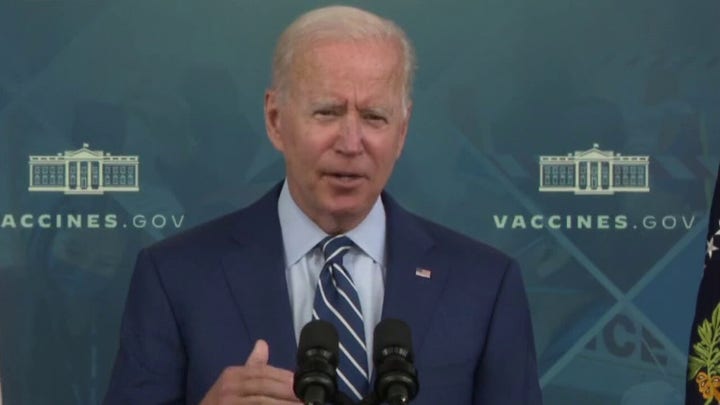 Hannity noted that Biden and Mayorkas appear to have exempted illegal immigrants from the administration‘s stringent coronavirus vaccine mandates that are causing undue turmoil among American citizens who now must often choose between their job, their dinner out, and getting their injection.

The host underlined that he is “100% pro-legal-immigration”, noting his Irish-American ancestry.

“Like so many immigrants, [my grandparents] were dirt poor. Both my parents grew up with next to nothing: Irish Catholics, who faced discrimination at the time. I know I stand on their shoulders,” he said.

As Biden continues to usher in the flood of illegal immigrants, Hannity noted how unique America is in that all it asks of immigrants to become citizens is to swear to follow our laws – like the ones the president is actively undermining.

He pointed to several other nations where, for the right price, any individual can become a citizen.

In St. Lucia, one can receive a passport for roughly $250,000, Hannity reported, adding that Dominica and Antigua & Barbuda require about $100,000.

Cypriot authorities ask for $2.5 million in donations and investments, he said, while Canada reportedly will sell it for “a few hundred thousand dollars worth of government bonds.”

He underlined that he does not support selling American citizenship as a commodity – but instead enforcing longstanding commonsense immigration laws and requiring emigrants to the U.S. to immigrate legally.

“Anyone coming from anywhere should undergo security vetting, and in the middle of a pandemic, a health vetting,” he said.

“In most cases… immigrants must also prove that they have the ability to take care of themselves financially — the people we invite in cannot be a financial burden on the American people.”

“But unfortunately… Democrats blocked trump’s merit-based immigration bill, and now Joe Biden is refusing to enforce any of our existing immigration laws.”

“He’s not only not enforcing the laws, he’s aiding and abetting lawbreaking: no background checks health checks and many are a huge financial burden on the American people. We cannot afford Joe’s open borders lawlessness.”